Francis John Wark, who was acquitted of murdering the West Australian girl in 1999, has been jailed for 18 years. 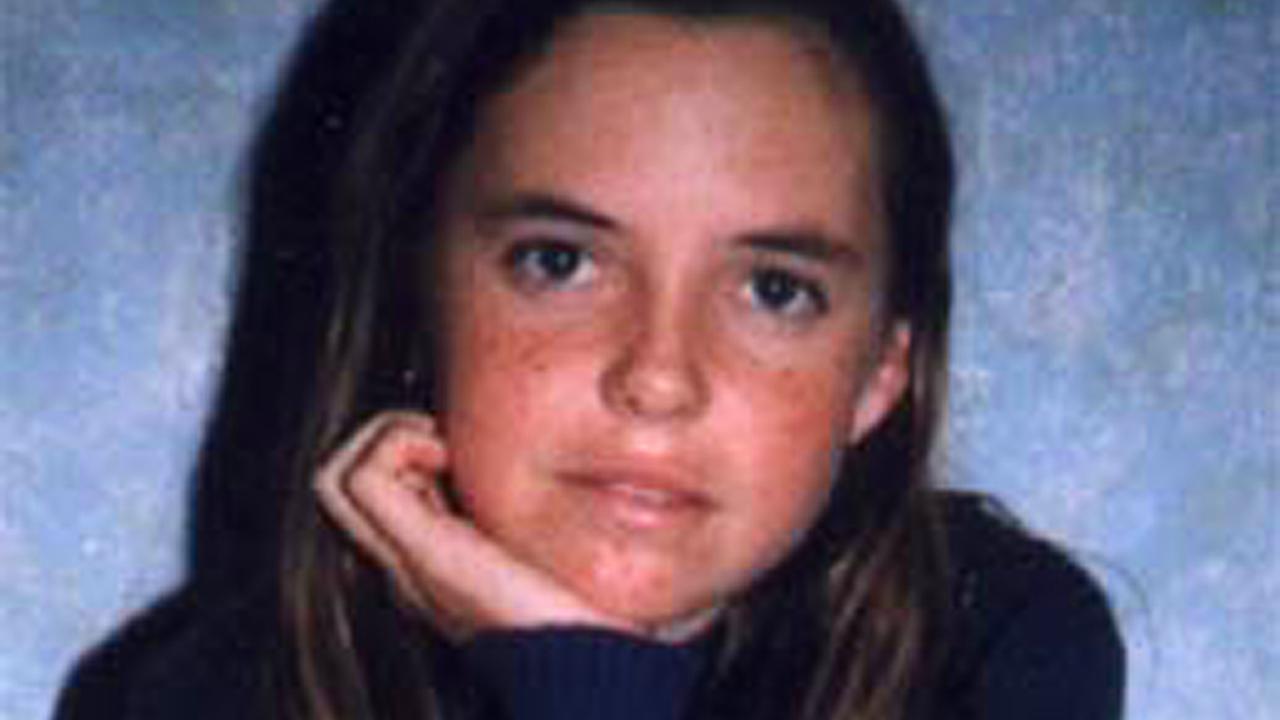 PERTH, Australia — The mother of Hayley Dodd, who was killed in 1999, says justice has been done after her teenage daughter’s killer received the longest manslaughter sentence ever handed down in Western Australia.

Wark, 65, will be eligible for parole after serving 16 years but will only be released if he complies with the state’s nobody, no parole law.

Hayley was 17 when she was last seen alive in 1999, walking along a road near rural Badgingarra, about 200 kilometers (124 miles) north of Perth. She was suspected to be killed during the same time, but her body was never discovered.

Wark was acquitted by a jury of murdering Hayley after a six-week retrial but found guilty of the lesser charge of manslaughter.

In his sentencing, Justice Hall found Wark had lured Hayley into his vehicle with an intention to sexually assault her and later attacked her when she tried to resist.

He then disposed of her body with “callous disregard” in a way that ensured he would not be linked to her death.

In 2015, Wark was only charged after a cold case review linked an earring and a strand of Hayley’s hair found in the vehicle.

There were gasps in a public gallery filled with Hayley’s loved ones when Justice Hall delivered the unprecedented sentence.

Dodd had earlier appealed to Wark to reveal where Hayley’s body was left, in a victim impact statement which highlighted 22 years of “sheer hell and despair” for the family.

“I wanted him to feel it,” she said. “But not a single reaction from him — a heart of stone.”

Wark has been behind bars since 2007 when he was jailed for raping a woman he picked up in a remote part of Queensland in 2007.

Justice Hall said Wark’s offending fell into the extreme category for manslaughter given the apparent sexual motivation and Hayley’s youth and vulnerability.

In a written statement read on her behalf, Rae-Anne Dodd said her older sister Hayley had disappeared a week before her 13th birthday.

She had to change the color of her hair because people sometimes mistook her for “Hayley the missing girl”.

The family held an 18th birthday party for Hayley in her absence, including a wishing well that highlighted three wishes — for Hayley to return home safe, for such a tragedy never to happen again and for “the evil monsters in our midst” to be caught.

Wark, who denied having any involvement in Hayley’s disappearance, had faced a maximum term of 20 years’ imprisonment under the law that applied in 1999.