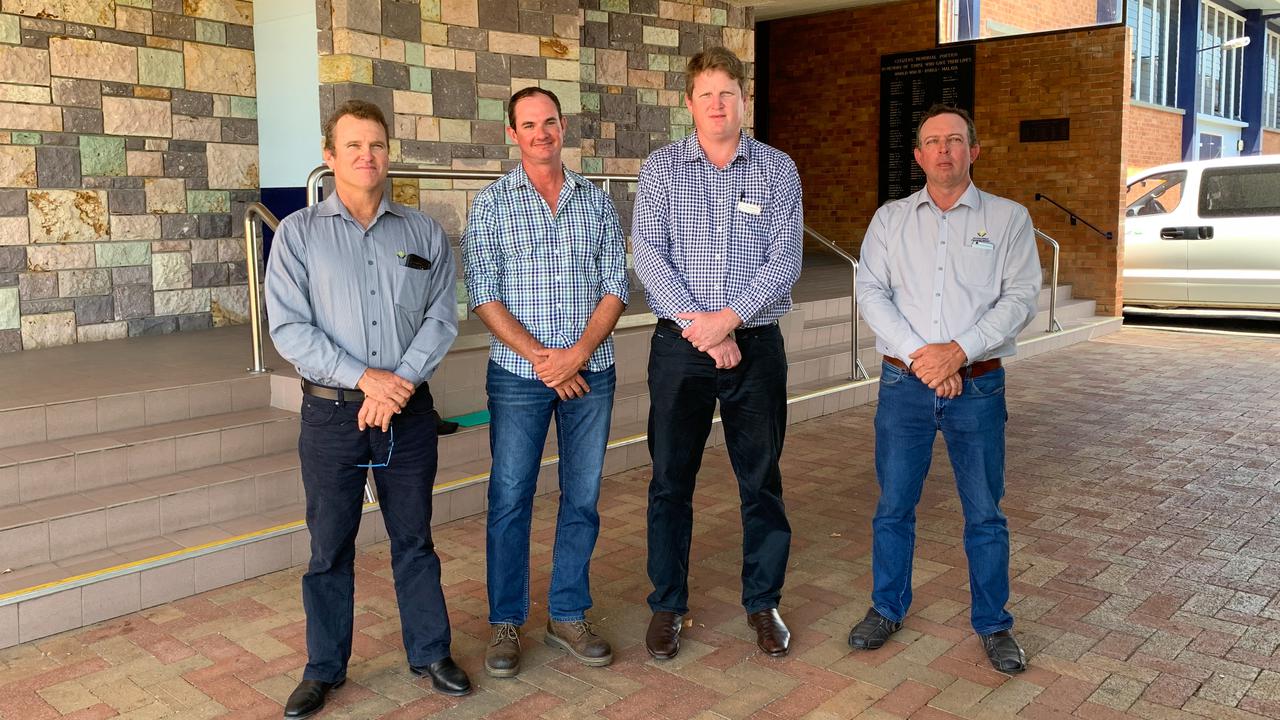 The drought and Covid-inspired shortages have done no good to the situation, subsequently hiking the overall land rates as well as its rent.

Meanwhile, a father and son duo, Don and John Compagnoni, run cattle at four properties in the Maranoa region in Australia’s northeastern state of Queensland. One of the farms’ land values has risen 300 percent, as per a new Queensland valuer-general assessment, “Statutory valuation procedures and practices under the Land Valuation Act.”

“The increase will impact their bottom line, and they plan to challenge the valuation,” John said. “We’re going to have to find more money to pay these bills. We’re very lucky we’ve got higher cattle prices to make it up a bit.”

“Low-interest rates have been a big driver with finance available for farm aggregation and business expansion, supported by strong beef and rural commodity prices,” Queensland’s valuer-general said when releasing the updated figures on March 31.

A group of Bundaberg farmers, living on Queensland’s coast, is also viewing the 2021 valuations with trepidation.

“In one rate round alone, this council ripped millions (of dollars) from local farming operations already struggling against water security issues, Covid-19, and labor shortages, and this is going to compound year on year,” Joe Lyons, consortium spokesman, said.

Bundaberg Regional Council won’t have a revaluation this year, but Steve Cooper, the councilor, claims it would have been unfair to spread the impact of increases to residential ratepayers.

“Canegrowers and AgForce should have encouraged their members to object to valuation increases when they had the chance. Only a few dozen did so, and half of those had their valuations reduced,” Cooper said.

“They possibly saw it as a positive to have higher equity with the bank, but they can’t have it both ways and then complain about council rates.”

AgForce advises landholders to object to new valuations if they think they’re too high or risk being lumped with higher council rates and rent.

“The values are done by ‘mass appraisal’ meaning properties are not individually valued, John Moore, AgForce’s valuer, said. “It’s important you object to your new valuation if you believe the unimproved value is too high because it could result in large savings on rates or rent,” he said.

The valuer-general further claims that there will be close monitoring of the market as the pandemic recovery progresses. A decision on the 2022 program will be made later in 2021.