State Community in Australia Takes Coal Mine Fight To UN

A community group is asking for insurance giant Liberty Mutual to be expelled from a UN investment program.
By Steven Jancetic April 13, 2021
Facebook
Twitter
Linkedin
Email 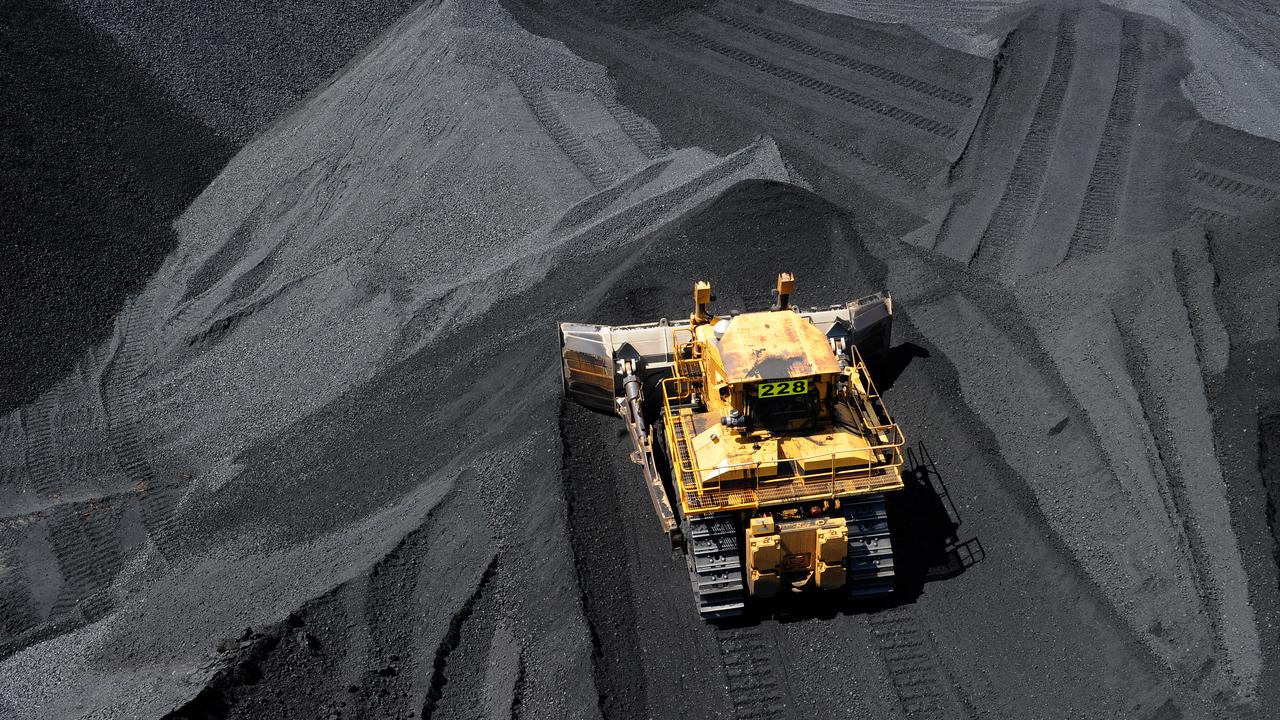 BARALABA, Australia — A central community group in Australia’s northeastern state of Queensland is taking its fight against a proposed coal mine on the banks of the Dawson River to the United Nations.

Save the Dawson, a group of farmers and traditional owners from central Queensland, have complained to the UN-supported Principles for Responsible Investment (UNPRI) against insurance company Liberty Mutual.

“We write to you to lodge a formal complaint regarding serious violations of the United Nations Principles for Responsible Investment by Liberty Mutual, a signatory of the UNPRI initiative, concerning its ongoing attempts to develop a wholly-owned proposed greenfield coal mine in Central Queensland,” reads the written complaint.

The complaint claims that the proposed open-cut mine at Baralaba South (some 140 kilometers or 87 miles southwest of Rockhampton) is just 500 meters from the Dawson River and could contaminate drinking supplies and create 400 million tons of additional carbon dioxide emissions from the burning of product coal.

“The profits are sent to America who makes $70 million a year, while water and prime agricultural land is destroyed forever, due to which community suffers in perpetuity,” said Paul Stephenson, a member of Save the Dawson.

“Farmers know the truth. This land can feed people for thousands of years while mining corporations destroy the land.”

The complaint further claims that the company will walk away with the profits and leave a devastated landscape, which will provide poisoned drinking water and destroyed agricultural land.

The local group has called for action from the Environment Minister, the local council, and the proponent company Liberty Mutual, to immediately cancel the project.

The group pointed out the susceptible and valuable nature of the proposed site of the coal mine.

The UNPRI is an UN-backed responsible investment initiative with signatories holding more than $100 trillion of assets under management.

The complaint has been escalated to the board of the UNPRI, which will make a final decision on Liberty Mutual’s expulsion from the initiative, as per the anti-fossil-fuel group Lock the Gate.

“We don’t believe it is appropriate for Liberty Mutual to remain a signatory to the UNPRI while it progresses the Baralaba South coal mine,” said Stephenson.

“Liberty Mutual’s actions cast doubt on its genuine commitment to the Principles of Responsible Investment. This opens up serious questions about signatories’ engagement in greenwashing via the PRI initiative.”

Liberty Mutual, when contacted for comment, was not immediately available.