The prime minister argues Australia is faring well when it comes to international comparisons of the Covid-19 vaccine rollout. 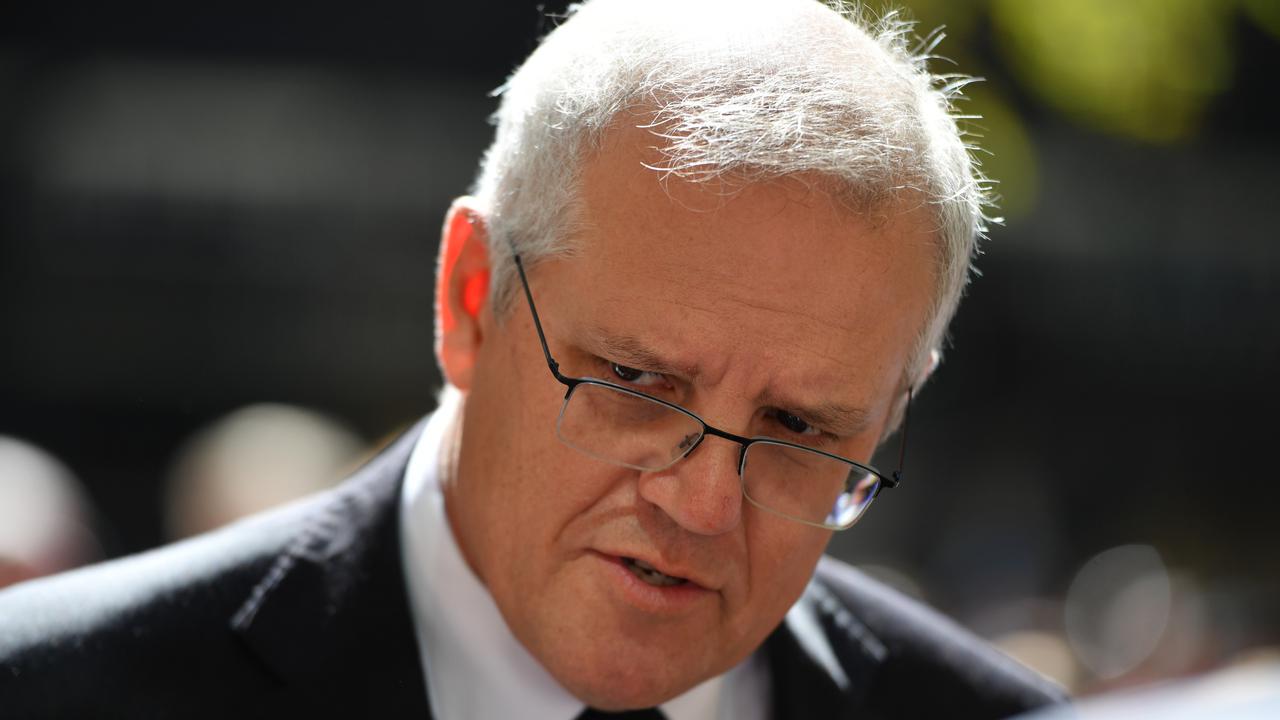 CANBERRA, Australia — Australian Prime Minister Scott Morrison has taken to Facebook to reassure Australians the government’s COVID-19 vaccination program is safe and rolling out in a timeframe comparable to other countries.

The prime minister launched the video message as the government faced a swathe of criticism over the pace of the rollout and concerns about the country’s mainstay, the AstraZeneca vaccine’s safety.

AstraZeneca is a British-Swedish multinational pharmaceutical and biotechnology company with its headquarters at the Cambridge Biomedical Campus in Cambridge, England.

The government abandoned any target time to complete the vaccination program after medical authorities recommended people under 50 get the Pfizer vaccine instead of AstraZeneca because of rare blood clotting concerns.

Morrison said targets were not possible as COVID-19 “writes its own rules”.

“You don’t get to set the agenda,” he said. “You have to be able to respond quickly to when things change, and we’ve had to deal with a lot of changes.

“Rather than set targets that can get knocked about by every to and fro of international supply chains and other disruptions that can occur, we are just getting on with it.”

Launching daily vaccination data updates to be published online, he said Australia’s rate of 1.2 million to date was comparable to other major countries.

“You will be able to keep track of that program and how we compare to countries overseas,” he said.

Once frontline health workers and other priority groups were vaccinated, Morrison said there would be “opportunity later in the year to do things at a more ramped upscale”.

New South Wales Premier Gladys Berejiklian said she had a sense of urgency, as the trajectory of the virus itself could change at any time.

“There will come a point in time when we could be left behind if we don’t accelerate what the current plans might be,” she said.

“It is simply not a plan,” he said, “The health of Australians depends upon it, and strengthening our economic recovery rests very squarely on the effectiveness on the vaccine rollout.”

Mark Butler has been a labor member in the federal parliament since 2007 and is the shadow minister for health and aging.

The government says 40 million doses of the imported Pfizer vaccine should be available by the end of the year, on top of the AstraZeneca version’s local supply.