New Zealand’s promised changes to hate speech laws are unlikely to surface until late in 2022. 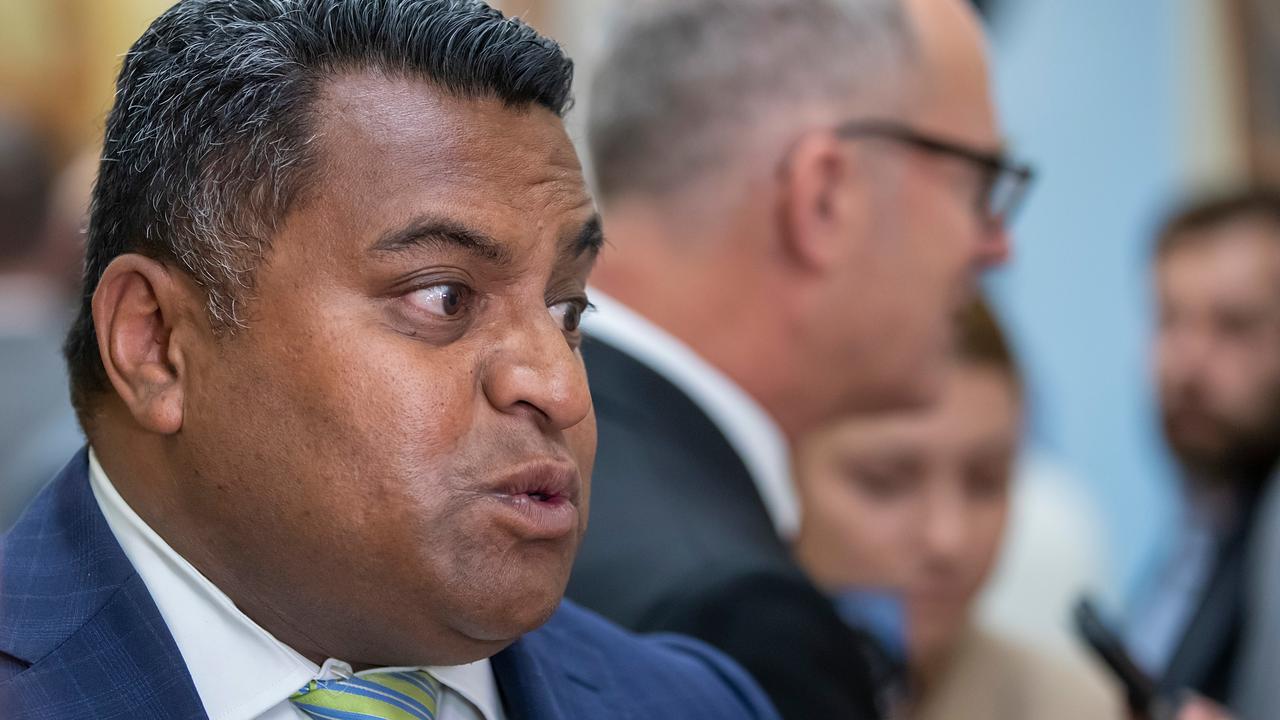 However, the government cannot claim what would fall under a new definition of terror, which includes inciting fear.

New Zealand’s Justice Minister Kris Faafoi introduced changes to suppression, search, and surveillance powers to parliament on April 13, which he claims will give authorities a broader ability to fight terror.

“The nature of terrorism is changing,” Faafoi said. “We need to ensure New Zealand has laws that can respond to those changes. The Royal Commission highlighted the need for offenses to cover the preparatory steps a terrorist might take before attempt a terrorist act. This bill contains offenses to close that gap.”

The government has introduced the Counter-Terrorism Legislation Bill, which is designed to boost New Zealand’s ability to respond to a wider range of terrorist activities. The bill strengthens New Zealand’s counter-terrorism legislation and ensures that the right legislative tools are available to intervene early and prevent harm.

The changes allow for the detention of anyone who has completed jail time for a terror offense if authorities believe they present a risk of further terror offenses.

“The new laws would not have stopped the 2019 attack when Australian man Brenton Tarrant stormed two mosques and killed 51 worshippers,” said Faafoi.

However, it is likely he would have been charged with several new offenses after the murders.

Tarrant is serving his term of life imprisonment without parole in Auckland.

A key change in the new law is the definition of terror. This will now include acts that induce fear, where the motivation was ideological, political, or religious.

Faafoi couldn’t say whether that would include bomb scares or the placement of pig’s heads outside mosques, which has happened in New Zealand.

“We’re very careful to make sure for, instance, protest is not covered by this framework,” said Prime Minister Jacinda Ardern.

Faafoi says those changes were unlikely until the second half of next year.

“That is going to be a longer piece of work. We have to make sure that we’re engaged with nearly every facet of the community,” he said.

Ardern’s government agreed in principle to the 44 recommendations in the Royal Commission.