The Grattan Institute has modeled scenarios for Australia’s electricity system, finding gas will be needed in a backup. 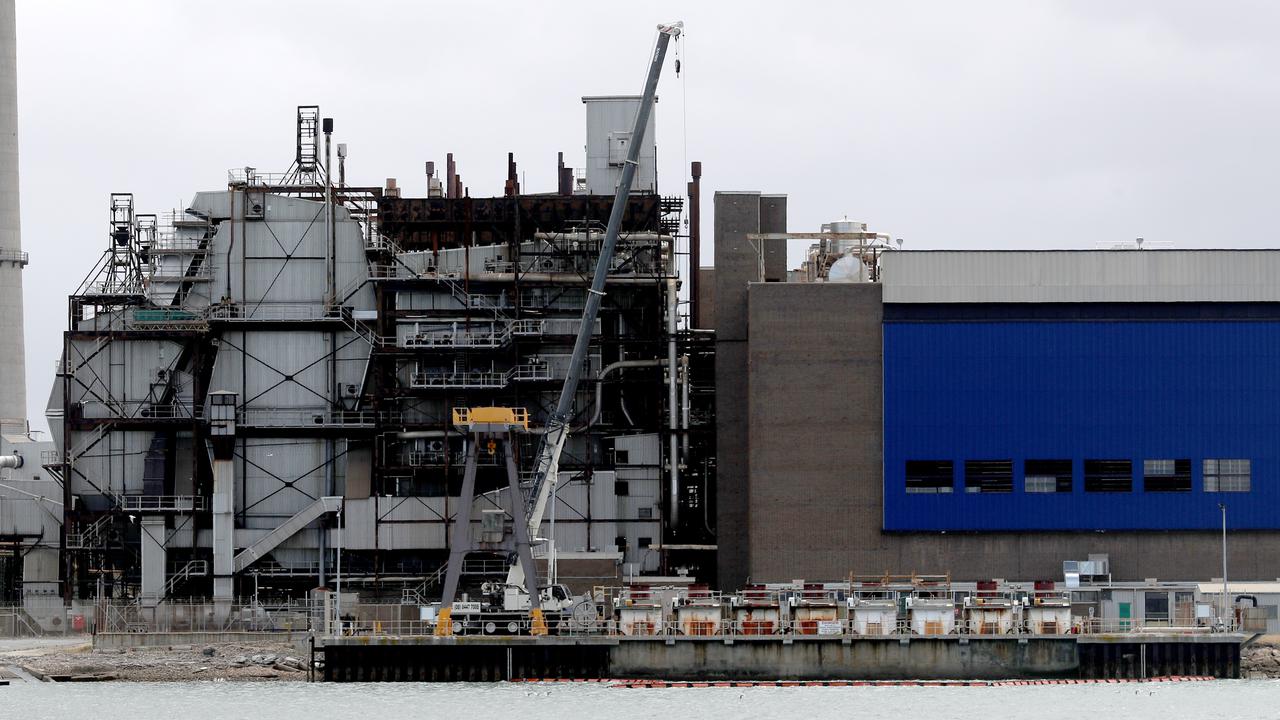 A think tank's model says gas will support the move to clean energy, but won't need to be expanded. (AAP Image)

MELBOURNE, Australia — As per a report by the Grattan Institute, gas will no longer play a significant role in Australia’s energy system in the future.

The report looks at multiple scenarios for the future of Australia’s electricity system, based on the role of coal.

The Melbourne-based institute is non-aligned; however, it defines itself as contributing “to public policy in Australia as a liberal democracy in a globalized economy.”

It found moving to 70 percent renewable energy and closing two-thirds of coal-fired power plants would not increase the price of power but would dramatically reduce emissions.

Energy supply would still be reliable if there were 90 percent renewable energy with no coal, the think tank found.

The report raises questions over the Morrison government’s planned ‘gas-fired’ economic recovery from coronavirus, saying a more extensive role is not needed for the fossil fuel

“Gas is likely to play the critical backup role, though not an expanded role,” the report says.

“Australia will make a gas-supported transition to a net-zero emissions electricity system — but not a ‘gas-led recovery’ from the Covid-19 recession.”

A spokesman for Energy Minister Angus Taylor said the balance would be crucial in the system in the future.

“The government is focused on getting the fundamentals of market design right to encourage investment in the right mix of generation to ensure electricity is available when and where it is needed, at affordable prices,” he said.

The Grattan report comes as Taylor denies his office pressured by the Australian Energy Market Operator to support gas more.

It has been seen that Taylor tried to pressure Australian Energy Market Operator’s former chief Audrey Zibelman into changing its Integrated System Plan.

A spokesman for Taylor denied the claim, saying the federal government, as a member of the Australian Energy Market Operator, was invited to provide feedback on the Integrated System Plan.

“We reject the premise there was undue pressure being exerted on Australian Energy Market Operator,” he said.

“The Commonwealth government sought to understand and raised the clear discrepancy between the ISP gas assumption and the significant reductions in gas prices over the last 18 months and the forward gas price.

“The Australian Energy Market Operator Integrated System Plan modeled a future gas price that was around double the forward price being set by the market.

The spokesman said the minister met with and spoke regularly to Zibelman, and they enjoyed a positive and constructive working relationship.