Melbourne Health has been fined $340,000 for health and safety breaches after a patient took his own life in 2013.
By Georgie Moore April 13, 2021
Facebook
Twitter
Linkedin
Email 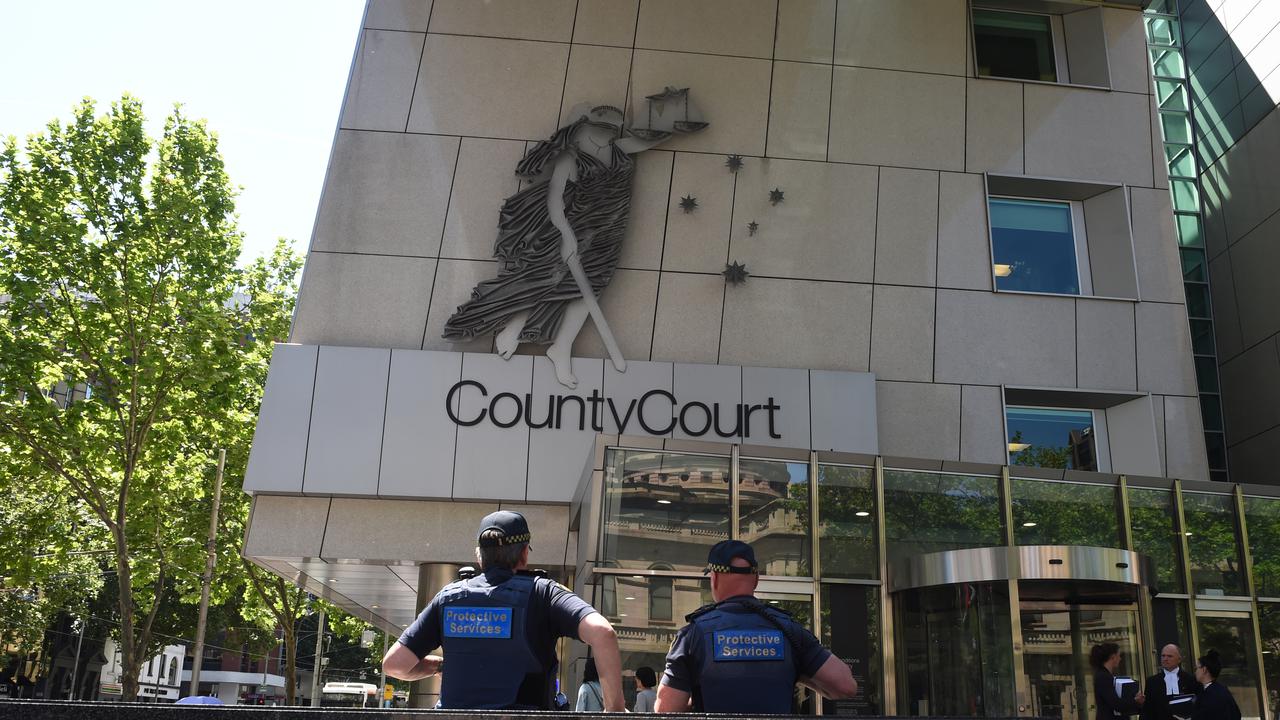 Melbourne Health has been fined $340,000 after a psychiatric patient took his own life. (AAP Image/Mal Fairclough)

MELBOURNE, Australia — Melbourne Health, one of Australia’s leading public healthcare providers, was fined AUD 340,000 ($259,412) for health and safety breaches more than seven years after a patient took his own life at a psychiatric unit.

Peter Nolan, 75, died by suicide at the Melbourne Health-operated Broadmeadows unit in September 2013.

Victoria’s second-largest public health service was convicted in the County Court on April 9 and fined for failing to ensure people other than employees to any health and safety risks.

The breach centered on the use of a slide sheet that was used as a makeshift curtain in Nolan’s room. This was not in line with Melbourne Health’s ligature policy.

“Peter Nolan, at a place where he should have been safer, was able to take his own life,” said Judge Amanda Fox.

Fox pointed out that it was a clearly visible and obvious risk that could have been quickly and cheaply remedied. She also noted that no instruction was given to the staff at the unit about the use of makeshift curtains before Nolan’s death.

Judge Fox stressed the penalty imposed was not a reflection of the value of Nolan’s life, and there is nothing that could heal his family’s pain and suffering.

The much-loved father of nine and grandfather of 13 was a “warm, generous, outgoing and likable” man.

He was admitted to the Broadmeadows Aged Persons Mental Health Unit after trying to take his own life.

Initially an involuntary inpatient, he was considered a high suicide risk and was on the 15-minute observations rule, a treatment where a patient is checked after every 15 minutes, when he died.

The psychiatric unit was designed to be as home-like as possible, which is why it had curtains.

Since Nolan’s death, Melbourne Health has made changes to better prevent potential self-harm.

Curtains have been replaced with Venetian blinds enclosed within the glass windows and operated remotely. Slide sheets are kept under lock and key. Melbourne Health was not charged until June 2019.

WorkSafe Victoria, a statutory authority of the state government of Victoria dealing with workplace safety, was alerted about Nolan’s death by one of his children in 2014. It re-opened its investigation following 2017 inquest findings.

This is the first prosecution in Victoria for suicide at a mental health facility.

Melbourne Health has apologized in court for the loss and suffering that Nolan’s family had to go through.

It has also agreed to repay the funeral cost and the four different compensation orders relating to family members.

Judge Fox said this was not a case of deliberately cutting corners, a cavalier attitude to safety, or cost-cutting. Instead, the procedures and systems were not followed at the time of the incident.

Marie, Nolan’s widow, previously said she was not the type to hold a grudge and would “turn the other cheek” to Melbourne Health.

“I thought that Peter would be safe in the hospital,” she said in an earlier statement to the court. “Sadly, I was wrong.”

One of Nolan’s six surviving children, Phillip, said he was “sorry I was not there in his darkest hour when he entered the valley of death”.

“It saddens me that I can no longer share a beer with him at his favorite places. I miss Dad, and I wish he was still alive.”