The former Prime Minister to front a federal inquiry into the concentration of media power, and how to protect local voices. 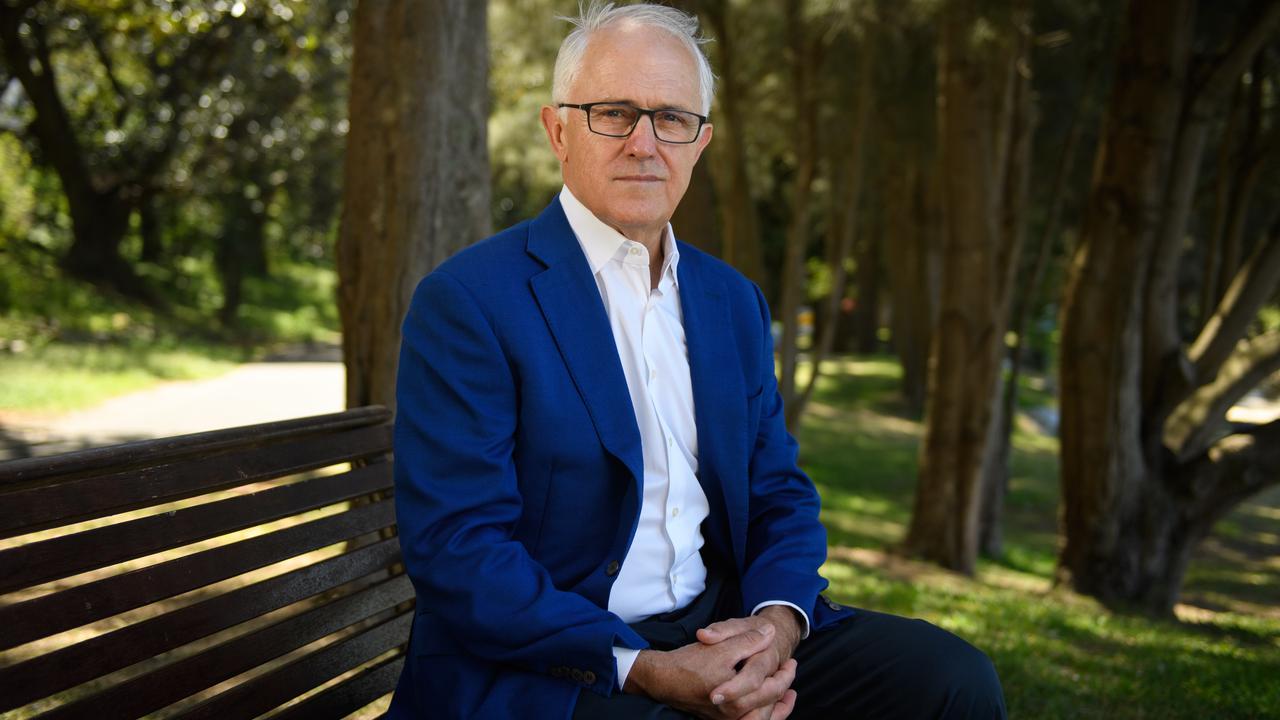 SYDNEY — Former Australian Prime minister Malcolm Turnbull is expected to share his insights about the power of Australian media moguls to make and break prime ministers when he fronts a media diversity inquiry.

Ousted as prime minister, he is scheduled to give evidence on April 12. He blamed the News Corp, one of Australia’s largest media conglomerates, and radio jockeys for helping fuel his departure.

One of Turnbull’s predecessors, Kevin Rudd, has already called out the “Fox News-isation” of the Australian media that he says is encouraging far-right political extremism.

Rudd gave evidence last month that he was “fearful” of News Corp until he left parliament in 2013.

“The truth in this building is that everyone’s frightened of Murdoch,” he said.

Senior executives from News Corp Australia and Nine have already given evidence, arguing Australian consumers have access to diverse news and information, with very few readers accessing only one news brand.

“This is not democracy failing, and this is democracy working,” Michael Miller, the executive chair, said in the inquiry in February. “We ask tough questions.”

Australia’s competition and consumer watchdog, the Australian Competition and Consumer Commission, has said its two critical concerns about diversity are the impact of prominent social media platforms and ensuring the viability of independent national newswire Australian Associated Press.

“The whole point of the code is to promote journalism,” he said.

Rudd warned that the media bargaining code lauded by the Morrison government would entrench the existing “Murdoch mob” and Nine Entertainment, which have sealed deals with Facebook and Google.

The latest research from activist group GetUp – an independent Australian political activist group launched in August 2005 to encourage Internet activism in Australia – commissioned by the University of Sydney, finds Australia’s media concentration is at a “crisis point”.

“Our media is more concentrated than ever, with an inordinate amount of power and influence sitting in the hands of two major media corporations,” said Susie Gemmell, GetUp’s acting national director.

News Corp controls 59 percent of metro and national print media markets by ownership, up from 25 percent in 1984, as per the report released on April 12.

GetUp is calling for more spending as part of an effort to reshape Australian media.