Tourism Minister Dan Tehan has signaled business trips and international students could be ahead of overseas holiday-makers. 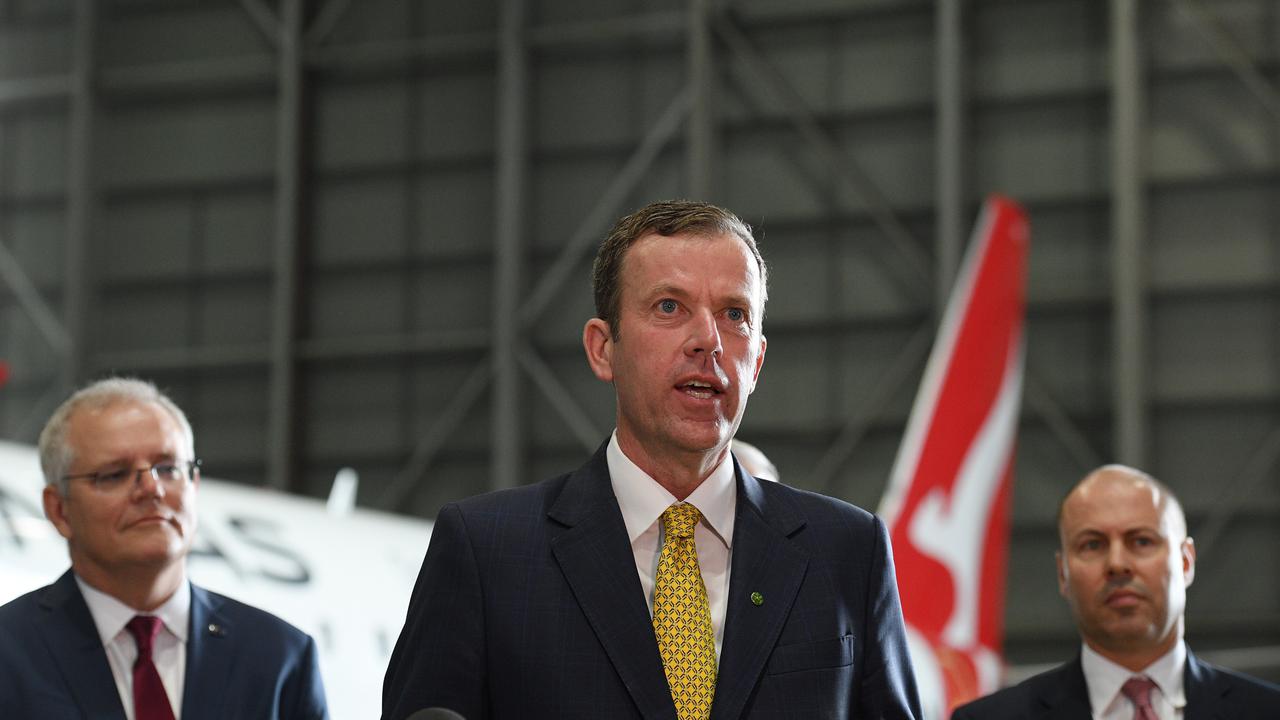 Tourism Minister Dan Tehan says tourists will be among the last visitors to return to Australia. (AAP Image/Dean Lewins)

CANBERRA, Australia — Business travelers and international students will be among the first overseas visitors to visit Australia when borders reopen, leaving tourists last in the queue.

International travel suffered a significant setback since health advice for people under 50 to avoid the AstraZeneca vaccine significantly delayed the nation’s rollout.

Reopening the border is contingent on the vaccination program, which was due to be completed by October but looks likely to stretch well into next year.

Tourism and Trade Minister Dan Tehan said it could be “very much the case” that holiday-makers are among the last visitors to return in a staggered lifting of restrictions.

“We’ve obviously got to prioritize what’s best for our nation both economically and most importantly on the health front,” he said. “That will continue to be what informs us, so protecting lives and livelihoods.”

While strict travel restrictions have been crucial to Australia’s strong pandemic performance, the tourism and aviation industries remain under colossal economic pressure.

Tehan is banking on Australians opening their wallets at home to help stem the bleeding.

“Obviously tourism is important to our economy, but we also have to remember that domestic tourism can help fill the gap when it comes to international tourism,” he said.

“Especially if we can get Australians spending when they take their trips like they spend when they’re overseas.”

“This just means that Australians are going to wait for months and months, possibly even another year before life resembles anything like normal,” she said. “That failure sits on Scott Morrison’s head.”

The tourism minister said travel bubbles with countries other than New Zealand would depend on virus performance and vaccinations overseas.

He said Singapore was one nation keen to discuss travel arrangements with Australia.

Finance Minister Simon Birmingham said Australia made no apologies for its tough stance on borders.

“We’ve seen the consequences when we have had leakages out of medi-hotels that can move quite quickly, and it did to devastating effect for a period of time in Victoria,” he told reporters in Canberra.

Senator Birmingham said the pandemic was throwing up many uncertainties as things move forward even before the updated AstraZeneca advice.

“We will now just have to deal with the additional uncertainties that come as a result of this news,” he said.