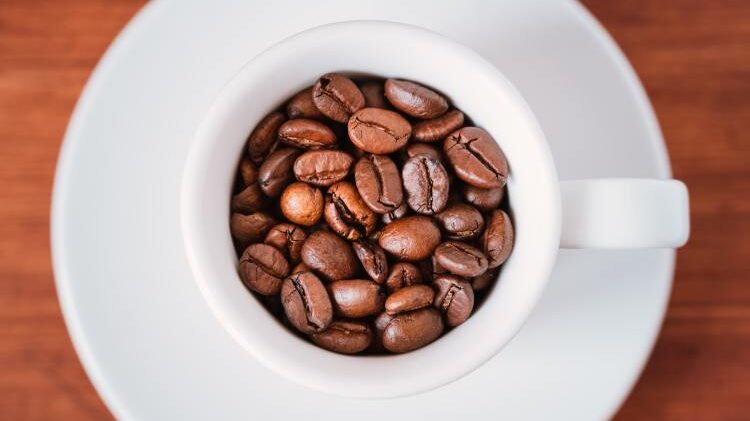 VERACRUZ, Mexico— Every year, the coffee from a certain Mexican state gains several awards from local and foreign organizations. We’re talking about Veracruz coffee, an important symbol of life and family there.

“My family has dedicated itself to the elaboration of this specific type of coffee for four generations,” said Genaro Valentín, 38, originally from the coffee-growing municipality of Coatepec, Veracruz. “For me, coffee is my life. It has been my family’s core. It has been my education, my family, my land, and my roots.”

For this and many other reasons, coffee is an important symbol of Veracruz. It is an integral part of their cuisine, regardless of the time of the day. Just sitting down and letting a cup of coffee reawaken asleep senses is one of the quintessential Veracruzan experiences. It is a coffee full of culture and traditions.

“Veracruz coffee is one of the best in the world,” said Valentín. “It has positioned itself at that level due to the amount of work that people like me have done. Veracruz coffee has a characteristic acidity and body that has made it valued around the globe for its quality and flavor.”

The area of Veracruz dedicated to its coffee crop reaches 139,000 hectares per year, and, according to data found by Universidad Veracruzana, it is the highest quality coffee in all of Mexico.

The sowing consists mainly of high-quality coffee seeds, such as the coffea arabica species: typica, bourbon, mundo novo, and caturra, among others.

“The resulting coffee is the arduous result of a whole year of hard work for many families. Those involved in farming, those who take care of plants, remove the weeds, and those who work with manure. It is also the result of the careful process that the grain has to go through,” said Valentín.

Although Veracruz lags behind its fellow Mexican state of Chiapas in terms of production volume, its coffee has not lost its place as one of the nation’s best.

“It is satisfying to be able to taste a good coffee on the palate. However, if the coffee comes from Veracruz, the satisfaction is doubled. Maybe because I am Veracruz born and raised that I have a bias but — hey — it is good coffee,” said Martín Zamudio, a chef who graduated from Universidad Mexicana.