Criminal who killed Senior Constable Brett Forte had bitter views about cops, an inquest has heard. 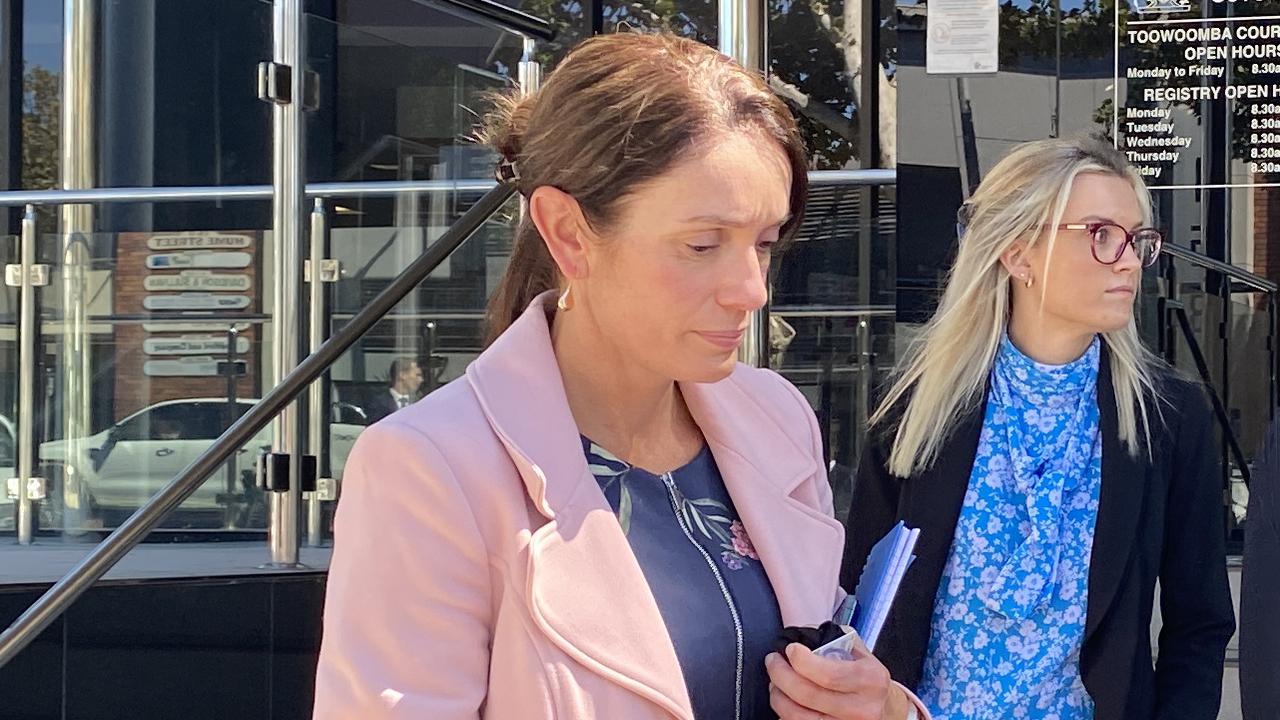 BRISBANE, Australia — An Australian man arrested for killing Queensland officer Brett Forte has expressed “a lot of venom” towards police, as per an inquest.

Ricky Maddison also had “bitter views” about police after being charged with domestic violence-related offenses that were later discontinued.

The 40-year-old opened fire on Senior Constable Brett Forte’s vehicle in the Lockyer Valley, west of Brisbane, on May 29, 2017, with the officer dying at the scene.

The following day, Maddison was shot dead by police after being asked to surrender more than 80 times during a 20-hour siege.

The deaths of both men are the subject of an inquest before the Coroners Court sitting in Queensland city Toowoomba.

Maddison would often talk about his problems with the police, especially after having a few drinks. His friend of 15 years, Adam Byatt, told the inquest on April 13.

Maddison also talked about a police husband-and-wife team he was “particularly upset about”.

Byatt later assumed he was referring to Sen Const Forte and his wife, fellow officer Susan Forte. They provided support to Maddison’s former partner when she accused him of domestic violence offenses.

Maddison didn’t speak about plans or intentions to confront the couple, but “in drunken conversations, would say things like, ‘Wait, they follow me, maybe I should follow them,’” Byatt said.

The inquest is expected to look into communication between police officers ahead of the fatal shootings. The court is told about text messages between Sen Const Forte and his wife.

When she asked how the search for Maddison was going. “Who knows. I’m in the B team; we get told zip.”

Asked about different groups in the tactical crime squad, Senior Constable Andre Thaler denied a “secret squad”, telling the inquest there was no A and B team but “people working in different roles”.

Sen Const Thaler said the inquest he had a “brief encounter” with Byatt near the property where Maddison stayed while going to a national park to go bushwalking 11 days before the fatal shooting.

The conversation raised his suspicions there was criminal activity in the area.
Sen Const Thaler discovered the identity of Byatt after the encounter, but officers didn’t draw a connection between him and Maddison.

Police had issued an alert to be on the lookout for Maddison in March 2017 after he reportedly brandished a firearm at his ex-partner’s property.

But attempts to track him down were unsuccessful because Maddison went “off the grid” for months before the siege, the inquest has heard.

Maddison called the police at 1.16 pm on May 29, first speaking to Sen Const Forte before asking a senior officer.

During a conversation lasting more than 30 minutes with tactical crime squad team leader Sergeant Peter Jenkins, an agitated Maddison described himself as a “broken man” who had lost everything, the court heard earlier.

Shortly after Maddison abruptly ended the call, police spotted his utility in Toowoomba and began an authorized pursuit.

While numerous vehicles from neighboring police stations were involved, officers were warned to be careful during any “take-down” because Maddison had been engaged in firearm offenses.

Officers followed Maddison for at least 20 minutes, continuing when he veered off the main road and onto Wallers Road, accessible only to four-wheel drives.

Sen Const Forte and Senior Constable Catherine Nielsen were in a vehicle behind Maddison when he pulled over next to a shut gate, got out of his car, and opened fire on the officers with an automatic weapon.

The police vehicle was peppered with 27 bullets as it reversed up an embankment before rolling, trapping the officers inside.

The two officers were helped from the rolled vehicle before their colleagues realized Sen Const Forte had been shot.

The two-week inquest before State Coroner Terry Ryan is expected to hear from about 30 witnesses.