Reversing a decade-old ban on a form of political pork could help pull some power back to Congress from the White House. 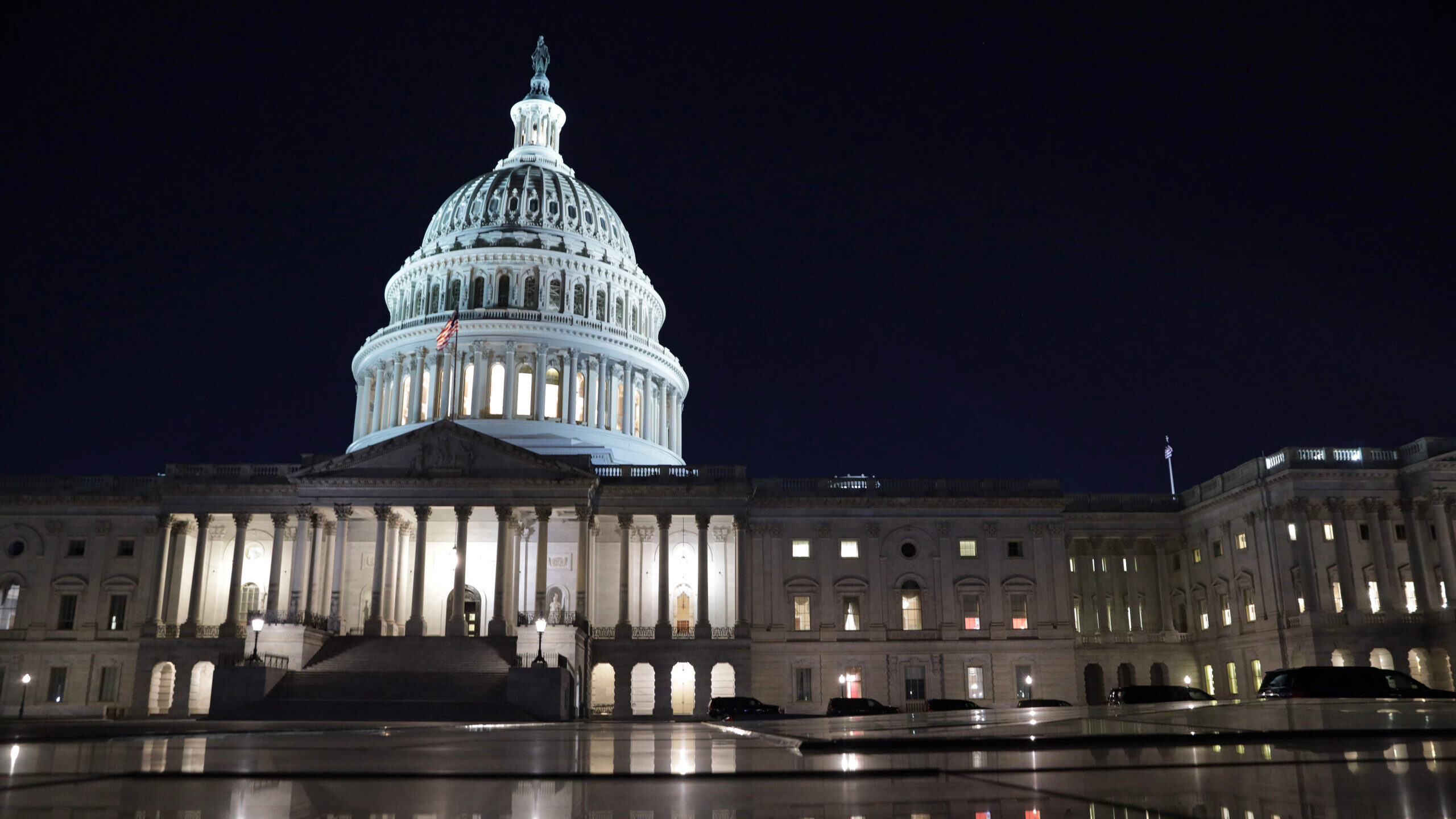 What’s a great way to restore some fiscal responsibility, order and predictability to Congress from the view of businesses? The version of pork barrel politics called earmarks.

Not getting rid of them. Bringing them back.

For ten years, the House of Representatives has kept earmarks—the type of local infrastructure spending that representatives and senators would lobby to bring home to their districts—off the table. Too many companies. Terrible examples of waste and corruption. The famous bridge to nowhere in Alaska. Remember that?

But both Democrats and Republicans have agreed to resurrect the practice and political experts say it might improve the body’s effectiveness.

While Jeffrey Lazarus, a professor of political science at Georgia State University, told Zenger News “the bad is real,” he also tends to think that “earmarks are more good than bad.”

A return to earmarks can help “keep the power of the purse with Congress and diminish the executive branch’s encroachment on that,” he said.

Traditionally, Congress would consider spending bills for 12 overall categories of government spending. To get them through, earmarks let a committee chair cajole support of legislators who could then tout the federal money to their districts

That hasn’t been the case for years. The House rolls everything into massive omnibus spending bills with thousands of pages that many representatives don’t have the time or energy to read. Passage is often tied to the panic of an impending government shutdown.

Ending earmarks didn’t add the fiscal restraint that many had assumed. Kosar and Zachary Courser, a visiting assistant professor at Claremont McKenna College examined the post-earmark era. Government spending, of which earmarks were about 1%, didn’t go down.

The group Citizens Against Government Waste counts pork in the major spending bills as having run $375.7 billion since federal fiscal year 1991.

The real change was that discretionary spending moved to the executive branch.

While some thought the arrangement less corrupt, others viewed a shift of potential corruption to the executive branch, which can help promote its party’s candidates by local spending near election times.

Having a generally negative view of earmarks can come from a few bad stories and lack of understanding what function they perform. AEI’s Kosar calls himself “a guy who gets riled up about waste, fraud, and abuse,” who read that the late Senator Robert Byrd tried to have an unneeded $7 million atomic clock built in West Virginia back in 1993.

“I remember getting so outraged at this and thinking that earmarks were a terrible, terrible idea,” Kosar said. Then he came to understand how they work.

“The reason a lot of people run for office is that they want to wield power,” Kosar said. “One of the ways you do that is decide where stuff gets spent. If you can’t do that or other [actions] that change things, you get a frustrated neurotic. No surprise they spend their time going on television and making crazy talk and casting ideological votes because that’s all they kind of got to run for reelection.”

Earmarks started in the late 1700s to direct spending on “rivers and harbors,” said Andrew Sidman, an associate professor and chair of the department of political science at the John Jay College of Criminal Justice. The first was to fund construction of a light house—a most practical consideration in an era of marine travel and commerce.

Even with admitted corruption along the way, many other earmark projects over the years also have delivered practical resources for communities. They also served as “distributive spending to grease the skids” for annual spending bills, according to Kosar. Let an elected official bring home the bacon and they’re more willing to set the breakfast table.

“While this began as a way for members of congress to identify particular types of spending that their constituents needed, it morphed into something that was politically useful quickly,” Sidman said. “It became a very ideological, party/politics thing by the 1830s. It’s only after the Civil War when we get past reconstruction and, all of a sudden, Southern Democrats aren’t as opposed to federal works money anymore.”

“By getting rid of the earmarks, you created the process by which people had to apply for funding through federal departments and agencies,” Sidman said, “which meant the executive branch had complete control.”

With earmarks—once called “congressionally-directed spending” and now “community project funding “—on their way back, Congress says it’s trying to keep better control over the mechanism.

In the House, members are restricted to 10 requests in a given fiscal year (October through the following September). There must be evidence of community support, all requests are to be posted online, and representatives must certify that they nor their spouses have a financial interest.

Will there still be cases of bad intent? Almost inevitably.

“Somebody somewhere will misuse an earmark, get themselves in trouble, and the drumbeat against earmarks will come back,” Lazarus said.

Because politicians are always ready to innovate when it comes to reelection. Where there’s a bill, there’s a way.