Migration from northern Australia is underway, with a third of doctors thinking about leaving the region. 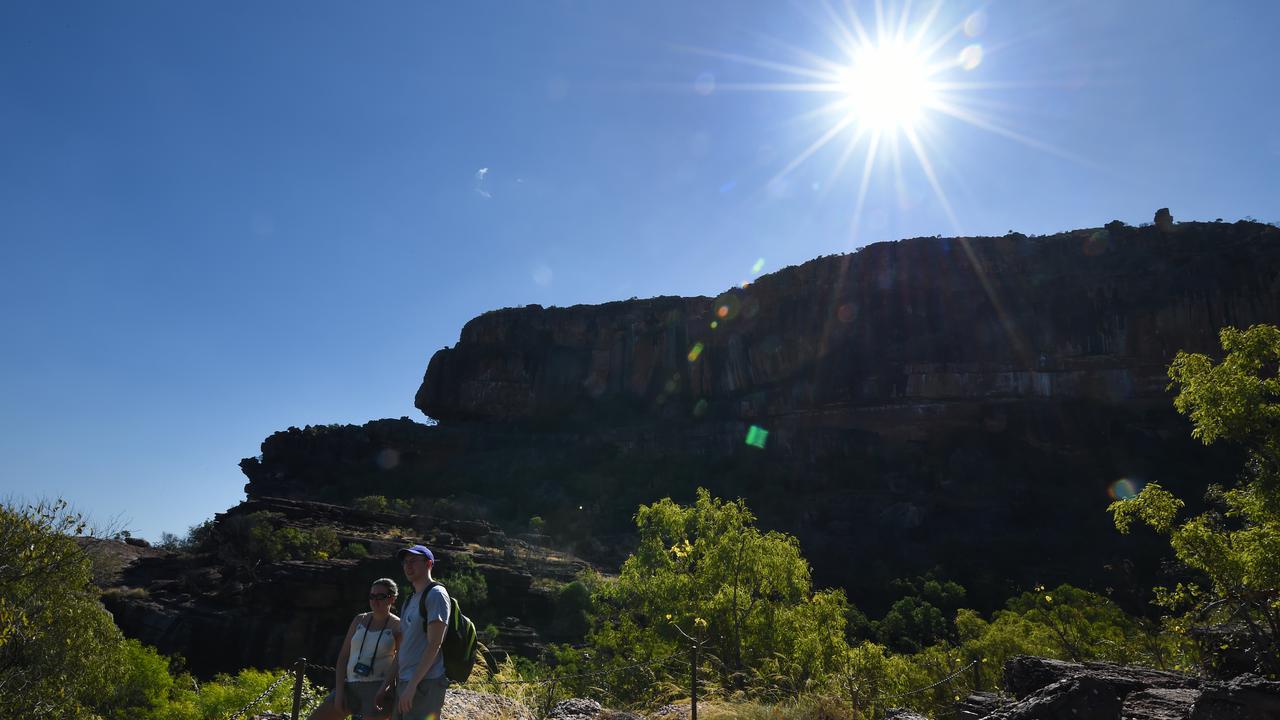 The Northern Territory experienced its fifth warmest year on record in 2020. (AAP Image)

CANBERRA, Australia — Almost one-third of Australia’s Northern Territory doctors are thinking of leaving the extreme heat of the Top End region in the territory to escape global warming.

The Territory’s oppressive heat — its tropical and central Australian dry versions — could lead to health workforce shortages in rural and remote communities, which already struggle to attract and keep doctors.

“The warming climate is the biggest threat to health in the nation,” said Alice Springs doctor Simon Quilty.

“Not only does heat kill, but it could decimate our rural health workforce and worsen existing healthcare inequity in places that are the most vulnerable to extreme heat.”

Researchers found climate change was already impacting patient health, with many doctors saying it’s likely to get much worse when bushfires occur.

While 85 percent said climate change was impacting or likely to impact patient health and over three-quarters said it was already causing or likely to cause parts of the Northern Territory to become uninhabitable.

“This is not just about doctors leaving, no one wants to raise their kids where it’s too hot to play outside or where the town water supply might dry up,” Quilty said.

“The Northern Territory already has the greatest health inequity of any state of Australia and climate change is rapidly compromising the few gains that have been made.”

He’s calling on the federal government to adopt a comprehensive national plan for health and climate change to secure the medical workforce in locations with hotter, more extreme climates.

“We must address the need to bolster the workforce for remote and Indigenous communities who are at particular risk,” he said.

Researchers surveyed 362 Northern Territory doctors. There are about 1300 currently working there, with only half permanently placed.

The Northern Territory experienced its fifth warmest year on record in 2020 with much warmer than average temperatures across the Top End, as per the Bureau of Meteorology.

Every month except May and December recorded above-average maximum and mean temperatures. Rainfall for the year was marginally below the long-term average.

The Territory is Australia’s most remote and sparsely-populated jurisdiction spanning 1.42 million square kilometers.

Indigenous people make up about 30 percent of its population, 10 times the national average.

The research was published in The Lancet Planetary Health said that they experience much poorer health outcomes with a life expectancy of 66.6 years for men and 69.9 for women than the non-Indigenous average ages of 78.1 and 82.7 years.