Angus Taylor has ramped up his campaign for an expansion of the gas industry. 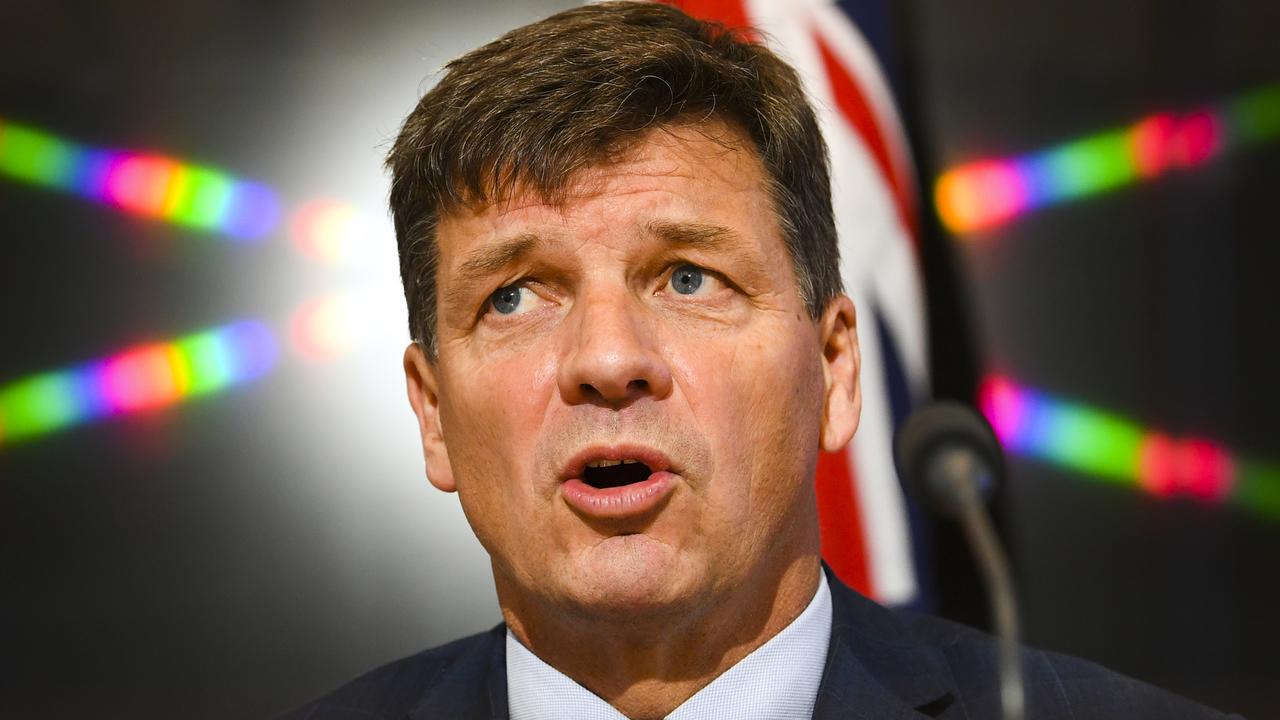 CANBERRA, Australia — Australia’s Energy Minister Angus Taylor has launched a strident defense of gas, claiming those against expanding the fossil fuel’s role are against the interests of the nation.

Taylor‘s plan to increase gas supply to try and reduce prices faces opposition from a raft of environmental groups and farmers who are concerned about the climate impacts.

He has denied his office pressured the Australian Energy Market Operator into being more supportive of gas in one of its major reports.

“We need more gas in the system, we need it fast. We need to keep our coal in the system for as long as we reasonably can, as coal is going to play a big role in our system for many years to come.”

The Scott Morrison government has identified five gas fields it wants to open up to support exports and manufacturing and the government in 2020 approved a controversial gas field in New South Wales’ Narrabri, paving the way for an AUD 3.6 billion ($2.75 billion) coal seam project.

It has been taken to court by the Environmental Defenders Office.

The government spruiked the need for more gas well before the coronavirus pandemic.

It set up an advisory group of stakeholders, many with close links to the gas industry, to provide advice on how the economy could recover after the health crisis.

The government is already talking up Australia’s economic rebound from the pandemic but still insists a “gas-fired” recovery is needed.

Anne Kennedy, a farmer from New South Wales, has campaigned against fracking for coal seam gas and is dismayed the government is willing to use prime agricultural land and the water beneath it for the fossil fuel industry.

“The Morrison government had so many other industries it could have funneled money into if it wanted to help the nation recover from the COVID-19 crisis,” Kennedy said.

“Unfortunately, it chose one that harms our rural communities and our ability to produce food and access secure water, while actually harming our economy.”

Taylor would not say if an upcoming by-election for the New South Wales state seat of Upper Hunter would be a referendum on coal but talked up its importance for the region.

“Coal is important and coal will continue to be important,” he said.

The government faces international pressure to increase its emissions reduction commitments, particularly from the United States.

The government has changed its language to be more supportive of achieving net-zero emissions by 2050, a target it had called “economy wrecking” when raised by its opponents.