Shares on the Australian market were doing little, as the big banks and miners had marginal losses. 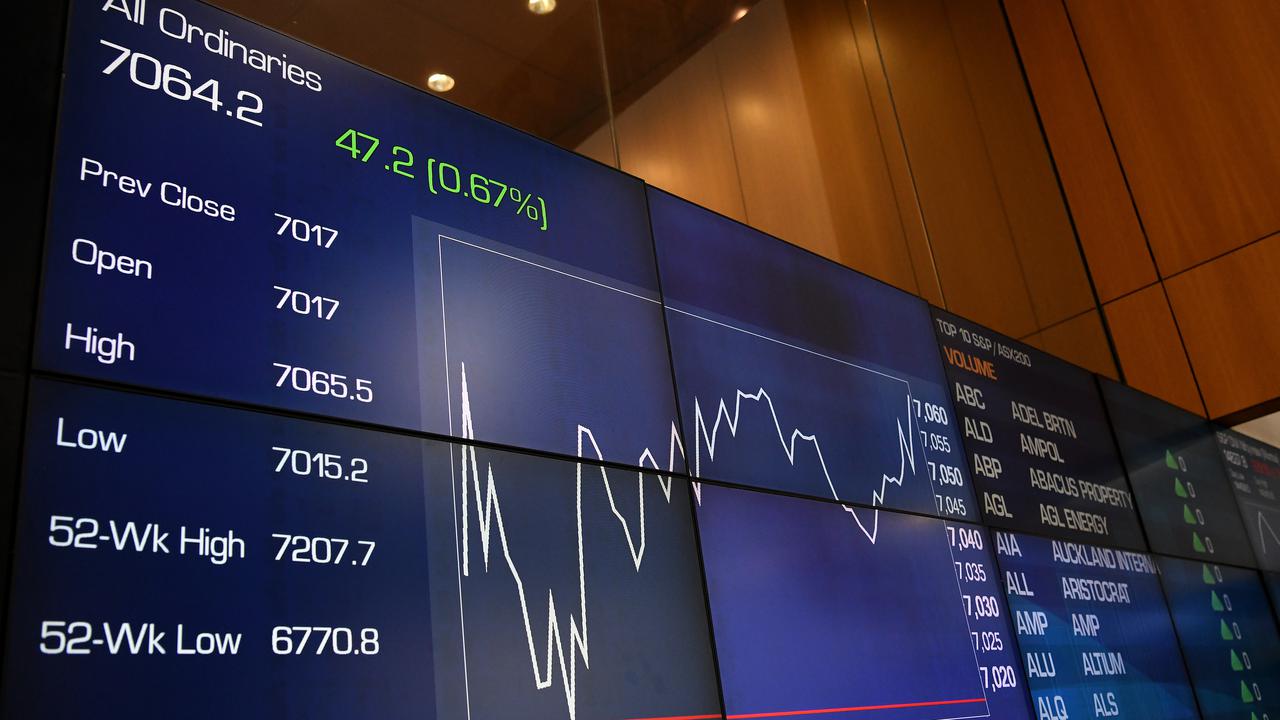 The ASX was little changed as slight losses in financials and miners were offset by other sectors. (AAP Image)

SYDNEY — Australia’s share market little changed on April 13 as marginal losses in the heavyweight bank and mining companies were offset by gains in technology and property.

The All Ordinaries was higher by 5.3 points, or 0.07 percent, to 7230.5 points. The indices have traded modestly higher for most of the session.

The materials sector, which includes miners, was down 0.29 percent. The financial sector was down 0.05 percent.

Information technology had the greatest gains, 2.28 percent. The property sector was next best, up 0.44 percent, while health and consumer staples gained by nearly as much.

US markets closed lower as investors waited for cues from the upcoming corporate earnings season and a key inflation report later this week.

US consumer price data for March is due late on April 13 night (AEST), and an inflation scare could drive bond yields higher. In Australia, the NAB business conditions index rose eight points to a record 25 index points, while confidence eased three points to an index of 15.

Meanwhile, the opportunity to travel to New Zealand has lifted the mood of Australians. The weekly ANZ-Roy Morgan consumer confidence index jumped 5.9 percent, reaching its highest level since September 2019.

Ratings agency Fitch has changed its outlook on two Aussie banks. Fitch revised its long-term issuer rating for ANZ and Westpac from negative to stable. The agency said this reflected improved economic prospects in Australia.

There were some big moves for buy now, pay later stocks.

Splitit said bank card services provider UnionPay would make paying by Splitit available to customers. UnionPay’s network is used by 55 million businesses and many in China. Splitit shares were up 9.61 percent to 85 cents.