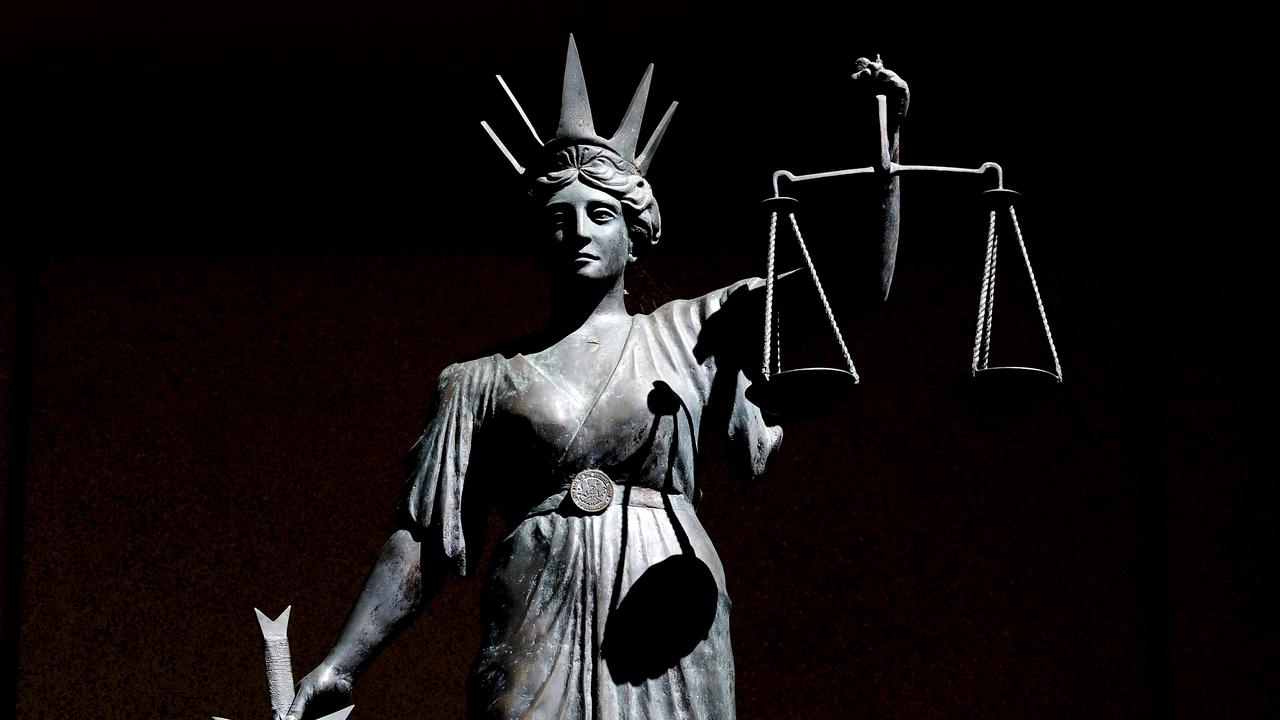 A Sydney man who abused his daughter and partner's sister has been jailed for almost 21 years. (AAP Image/Dave Hunt)

SYDNEY — A man, who sexually abused his partner’s sister for years before he went on to abuse his daughter, admitted to his crimes after watching the first victim break down multiple times as she testified at his trial in Sydney, Australia.

The 44-year-old man (who cannot be named) was jailed for 20 years and 10 months with a non-parole period of 15 years and six months.

Australia’s New South Wales District Court Judge Robert Sutherland referred to his breach of trust and to the courage of the two victims who prepared victim impact statements.

“The emotion and ongoing distress involved was evident in the reading of those documents,” he said.

“The courts have long recognized the ongoing psychological damage occasioned to victims as a consequence of childhood sexual abuse.”

The man had pleaded not guilty to two groups of sexual offenses committed against the two victims some years apart. But he asked to be re-arraigned partway through the first victim’s evidence.

“The first complainant had broken down on a number of occasions in the course of giving her evidence and was clearly in considerable distress throughout the course of her testimony,” the judge said.

“The entering of the belated pleas of guilty before she had finished her testimony meant that the second complainant (his daughter) was not required to give evidence.”

The first victim, who was the younger sister of his partner, testified that the abuse started when she was aged 11 and when her sister was pregnant with his second victim.

He asked her not to tell anyone about the abuse or ‘he would not let her go near the baby.’

This offense continued for about seven years, with the last offense taking place in 2012.

He then started abusing his daughter a few years later, when she was eight or nine, over a period of about two years.

“My abuser stole my innocence, my virginity, my health, my mental health, my capacity to ever feel safe, my sleep constantly haunted by nightmares, flashbacks haunt my daily life, my dreams of becoming a pediatrician, my ability to parent my own child. I was powerless. I was a child,” the first victim said.

“I never really got to know what a ‘real’ childhood looked or felt like, and it hurts seeing other kids with their own parents because all my life I wanted that,” said the daughter. “I’m not sorry you have to go through this, dad, but you 100 percent deserve it.”

The daughter further claimed that she was not doing it for herself but for other female relatives.

The judge noted the man’s appalling upbringing, which led to him starting to abuse her with drugs at the age of nine and to his spending much of his adult life behind bars.

«Previous Post
No Targets, Just ‘Getting On With It’, Says Scott Morrison»Next Post
Australia’s Beef Industry At Crossroads, Says Report