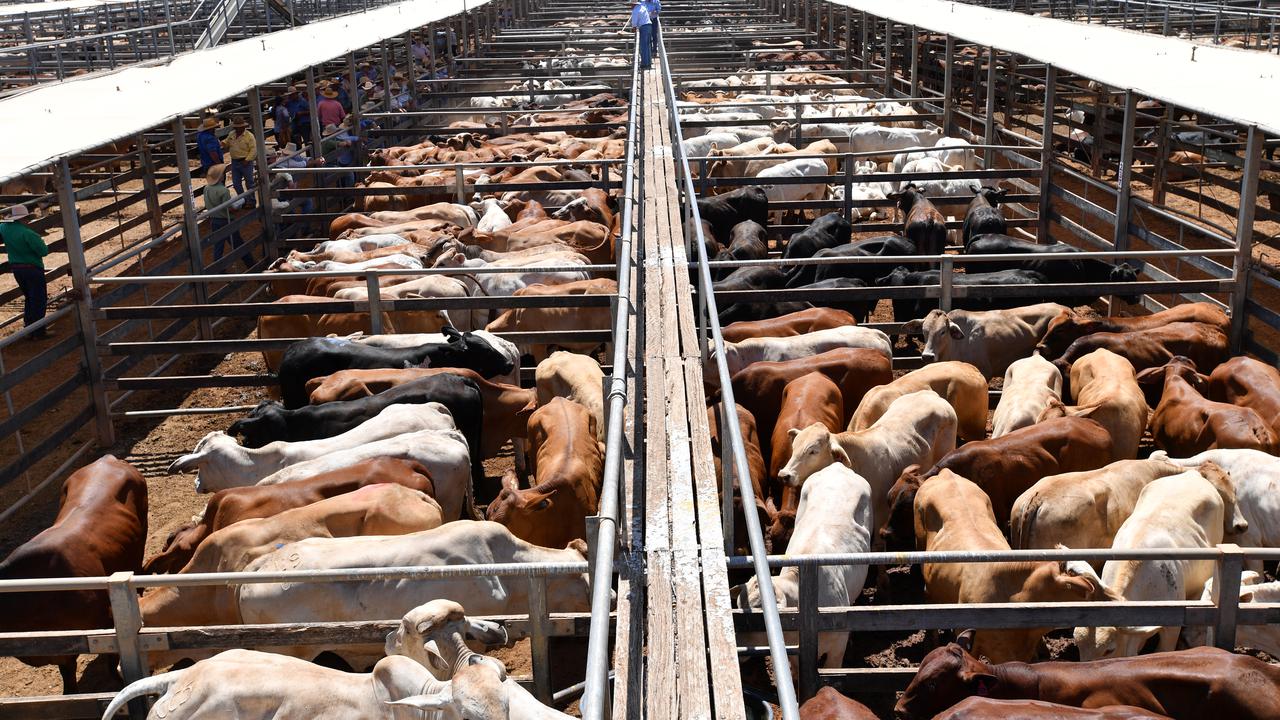 Limited cattle supplies are one of the challenges facing the beef industry in 2021, Rabobank says. (AAP Image/Darren England)

But the steady recovery of breeding cattle numbers places the industry in a “unique position” to assess its current trajectory and correct course.

However, limited cattle supplies would remain a problem for the industry in 2021, supporting prices but also complicating restocking and fattening and forcing plants and feedlots to operate below capacity.

Slaughter rates are expected to fall six percent in 2021 compared to 2020, while beef exports and overall beef production will drop five percent.

He said the Australian beef industry could take multiple paths, from being a supplier into high-quality niche markets to a lean beef commodity supplier, major livestock exporter, or value-added beef exporter.

“Decisions taken this year are not just about whether to restock at high prices,” Gidley-Baird said in a statement on April 13.

“(They’re) also about which genetics, productions system attributes, feeding regimes, supply chains, and end customers are needed to build a sustainable basis for the business in the future.”

The conclusion of drought had also in 2020 prompted a six percent rise in the average weight of cattle carcasses to 305 kilograms (672 pounds), Rabobank found.

Gidley-Baird said the high prices for cattle would slowly decline throughout 2021, falling to about AUD 7 ($5.33) per kilogram by the end of the year 2021.

The domestic market is expected to account for almost 30 percent of Australian beef production in 2021. Export volumes to China are likely to decline faster than exports to Japan, South Korea, or the United States.

China has targeted Australian beef, barley, coal, copper, cotton, seafood, sugar, timber, and wine in its trade sanctions on Australian goods in the past 12 months.

At least six Australian beef suppliers were blocked from exporting into China in 2020.

On May 23, 2007, Rabobank opened a RaboPlus Internet bank in Australia. On May 20, 2010, the services were rebranded to RaboDirect. RaboDirect is the major partner of the Melbourne Rebels Super Rugby side.