Uber has defended claims of exploitation of drivers across the gig economy at a parliamentary inquiry into job security.
By Matt Coughlan April 12, 2021
Facebook
Twitter
Linkedin
Email 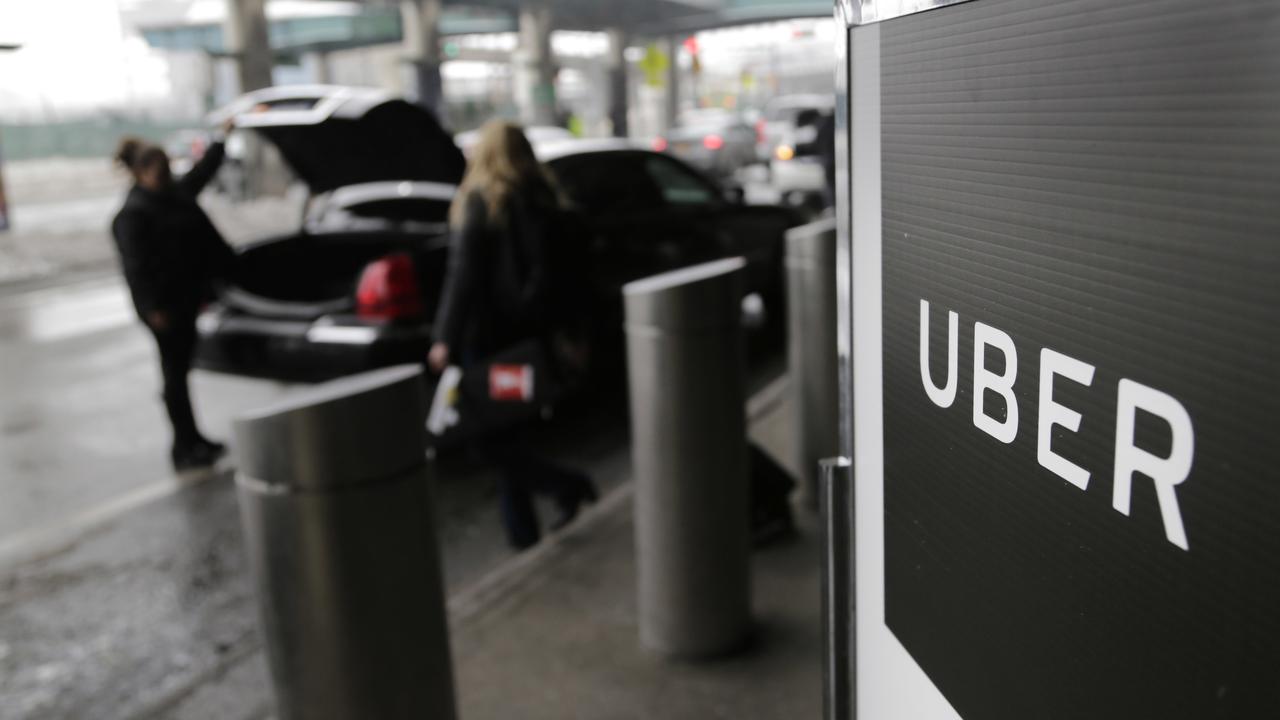 Uber has rejected claims at an inquiry that its drivers are being paid well below minimum wage. (AAP Image)

CANBERRA, Australia — Uber Technologies, Inc., an American technology company, has rejected claims that drivers in Australia are being paid well below minimum wage but left the door open to supporting a push to guarantee base pay.

Denham said it was important to note delivery drivers and riders could work for other companies while being logged into Uber.

Denham signaled the company would be open to talking with the government about setting minimum pay rates but stressed the importance of independent and flexible work.

He warned a minimum wage could force Uber to implement set shifts, hours, and locations, 80 percent of drivers were against.

“I suspect the same arguments were made a couple of centuries ago in the deep south in the cotton plantations, but we still decided we wouldn’t tolerate slavery,” she said in the hearing.

Transport Workers Union calculations found gig workers were receiving between AUD 10 ($7.62) and AUD 12 ($9.14) an hour when overhead costs were deducted.

“Whichever way you cut it, these workers are being exploited just on rates, and that’s before we even look at the work methods which are imposed on them which are leading to hazardous outcomes,” he said.

“It’s those pressures, particularly the pay pressure, that need to be dealt with,” he said.

“It’s those pressures that we’ve seen can be fatal.”

The Transport Worker’s Union is pushing for a national tribunal to help gig workers bid to allow more flexibility than the binary idea or people either being employees or contractors.

“Just because our laws are out of the date, it doesn’t mean workers should die,” Kaine said.

Deliveroo bosses told the hearing its riders averaged AUD 23.40 ($17.83) an hour across March.

Ann Tan, Ola’s executive director, said drivers were earning around AUD 21 ($16.02) an hour and noted the high rates of people being on multiple apps, including Uber and other market players.

“We generally support any policy positions that provide a better outcome for our drivers and a level playing field for all industry players big or small,” she said.