Prolonged exposure to counterterrorism one of the many factors for an increased stress level in Indian armed forces. 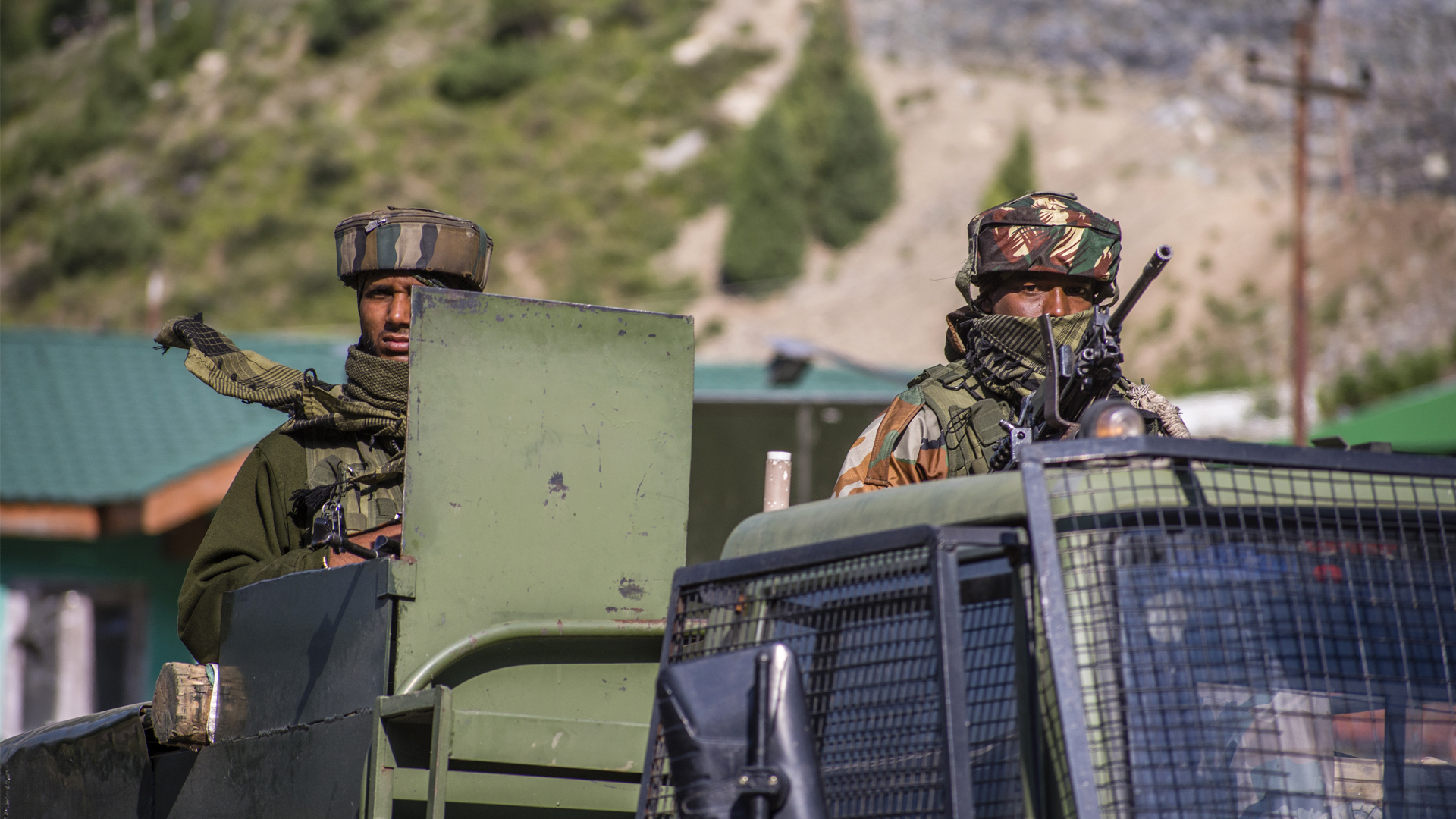 MUMBAI, India — Major Fayazullah Khan, a company commander in an infantry regiment of the Indian Army, shot himself in January this year. He was posted at Kupwara in India’s northern Union territory of Jammu and Kashmir.

His family said, “the Army is not paying proper attention to mental health”.

Suicides among India’s armed forces are not new. But a worrying trend of rising cases is making serving officers and veterans question the system and the training.

A recent study by the tri-service think tank United Service Institution of India, which was retracted, stated that over half of the 1.3 million Army personnel in India are “under severe psychological stress”. The report stated prolonged exposure to counterterrorism is one of the major factors for an increased stress level.

“In India, every year we lose nearly a company size strength [usually 90-120 men] to this dangerous trend due to callousness and neglect of the system,” retired Indian Army Colonel P.K. ‘Royal’ Mehershi told Zenger News.

Mehershi believes the suicides are not directly related to deployment and the frequency of military tasks, as “there is no correlation between combat deployment and suicide”.

“A soldier once trained well for combat-related roles and with resolute leadership can withstand pressures of tasks given at regular frequencies for different geographies,” Mehershi said.

India’s Minister of State for Defence Shripad Y. Naik recently said that almost 800 Army, Navy, and Air force personnel in the Indian Defence Forces committed suicide since 2014. Of these, 591 were soldiers of the Indian Army, 36 were in the Indian Navy, and 160 in Indian Air Force.

In the past decade, the Indian Army has witnessed about 1,100 suicides. About 90 percent of those who committed suicide were personnel below officer ranks. About 62 percent of the personnel ending their lives were between 25 and 30 years of age.

Major Fayazullah Khan, too, was just 29. He was a short-service commissioned officer and had four years of service left.

“It is a fact that problems increase with poor leadership and peer pressure,” Williams, an academician, author, and national security analyst told Zenger News. “The shortage in officers’ cadre has certainly contributed toward increasing stress levels.”

The defense ministry of India had noted in a 2019 press statement that there was a shortage of 9,427 officers in the three wings of the armed forces. The shortage in personnel below officer ranks, meanwhile, was a start 68,864.

In the U.S. armed forces, which is considered one of the most powerful globally, the rate of deaths by suicide across services rose from 20.4 percent deaths per 1000,000 in 2014 to 25.9 percent in 2019, a Department of Defense Suicide Event Report states.

The U.S. authorities are working to improve access to behavioral health care while enhancing resilience training and stigma reduction efforts.

The Indian armed forces updated the system by adding stress management courses, according to a paper by the Manohar Parrikar Institute for Defence Studies and Analyses, New Delhi.

“Psychological counselors from paramedical staff are being trained through courses at various service hospitals, as a drive to combat stress-related problems in armed forces personnel,” it states.

However, in the Indian armed forces, the unit’s commanding officer raises a Medical Form 10 for psychiatric evaluation in extreme cases.

As per a study published in the Medical Journal Armed Forces India, 90 percent of patients experienced stigma, irrespective of age, rank, education, or mental conditioning. The high numbers make it tough for most to access mental health care.

“Every unit should have a dedicated mental health staff and a religious teacher,” retired Indian Army Colonel K.C. Dixit told Zenger News. “Counseling by such teams is bound to allow soldiers to work through stress, fear, anxiety, anger, and frustration.”

Amid the concerning numbers of suicides among the armed forces in India and the U.S., it is essential to analyze these data reasonably. In the U.S., military research is conducted by an appointed researcher who goes to the field for live data and samples. In India, the research is not done on the field.

“Indian studies are surely different because there are not enough sample sizes,” warfare expert and retired Indian Army Lieutenant General P.R. Shankar told Zenger News. “We need to understand that the social and political structure is very different here from the U.S. Our studies are pragmatic because researchers can’t visit tough terrains for research. It’s not allowed.”

The United Service Institution of India study was retracted due to criticism from the Indian Army of the limited sample size.

“If the study contains numbers which do not sync in with the real numbers, the defense forces will take it down,” said Shankar. “People must study these things, but most of the time, researchers don’t get the right sample size.”