Transport Workers Union argued in an Australian court that Qantas is planning to outsource ground workers before Covid fallout. 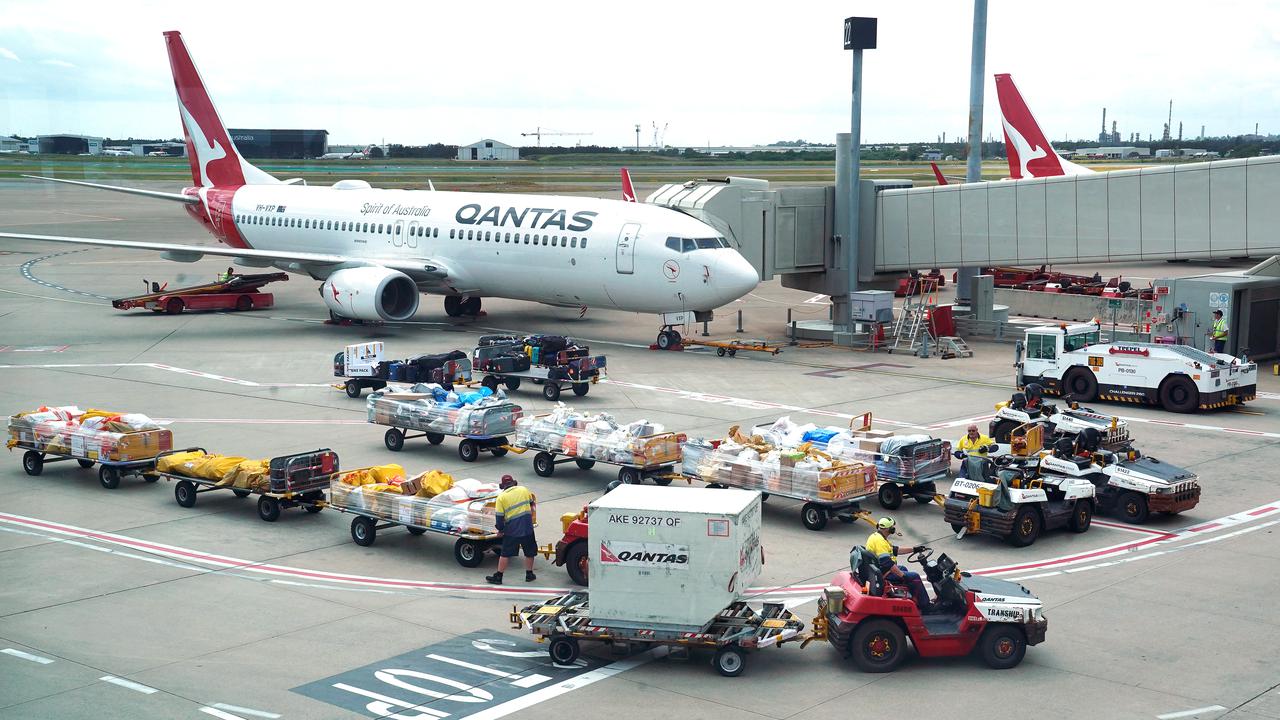 SYDNEY — The Australian Transport Workers Union has argued that Qantas Airways had long been planning to outsource its ground workers before the airline moved to combat the Covid-19 fallout.

Approximately 2,500 jobs held by baggage handlers, ramp workers, and cabin cleaners across 10 airports, including Sydney and Melbourne, have been outsourced to sub-contractors.

These figures would be significantly higher had restructuring steps not been taken across the entire company, Qantas’ barrister Neil Young QC said.

But barrister Mark Gibian SC, representing the aviation workers, said there was a history of Qantas attempting to engage external operators to hire labor before it outlined an “opportunity” in cashflow issues following the worldwide health pandemic.

The union is arguing against the legality of the decision and says it breaches the Fair Work Act.

A key issue for the case is whether Qantas’ international and domestic chief executive officer Andrew David was the sole decision-maker and whether its reasons for outsourcing those workers, made on Nov. 27, 2020, were unlawful.

Young said it was a necessary response to the devastating impact of Covid-19 and was done for commercial reasons and not before November 2020.

“The outsourcing decision was not a singular matter,” said Neil Young QC, Qantas’ barrister. “It was one of many operational decisions that Qantas took across its whole business to address the dire consequences of the pandemic.”

He said each business unit that made up Qantas, including within its airports, looked at cost-savings and means of improving efficiency by allowing flexibility regarding demand into the future.

He said the Australian airways could no longer afford to have ground services employees on standby when flights were infrequent.

A cost savings of AUD 103 million ($78.4 million) per year across those ten airports affected resulted from paying a fixed fee to a third party who handles the staff.

In a statement, the Transport Workers Union said this case was a test of whether the Fair Work Act allowed large corporations to terminate workers who had fought for decent wages and conditions to be replaced by insecure workers on low pay.

“For a country like Australia in the midst of a wages’ growth crisis, this is a catastrophe,” Transport Workers Union national secretary Michael Kaine said.