The hotel chain, which claims to be the world's second-largest, has faced ire from hotel partners.
By Abinaya Vijayaraghavan April 12, 2021
Facebook
Twitter
Linkedin
Email 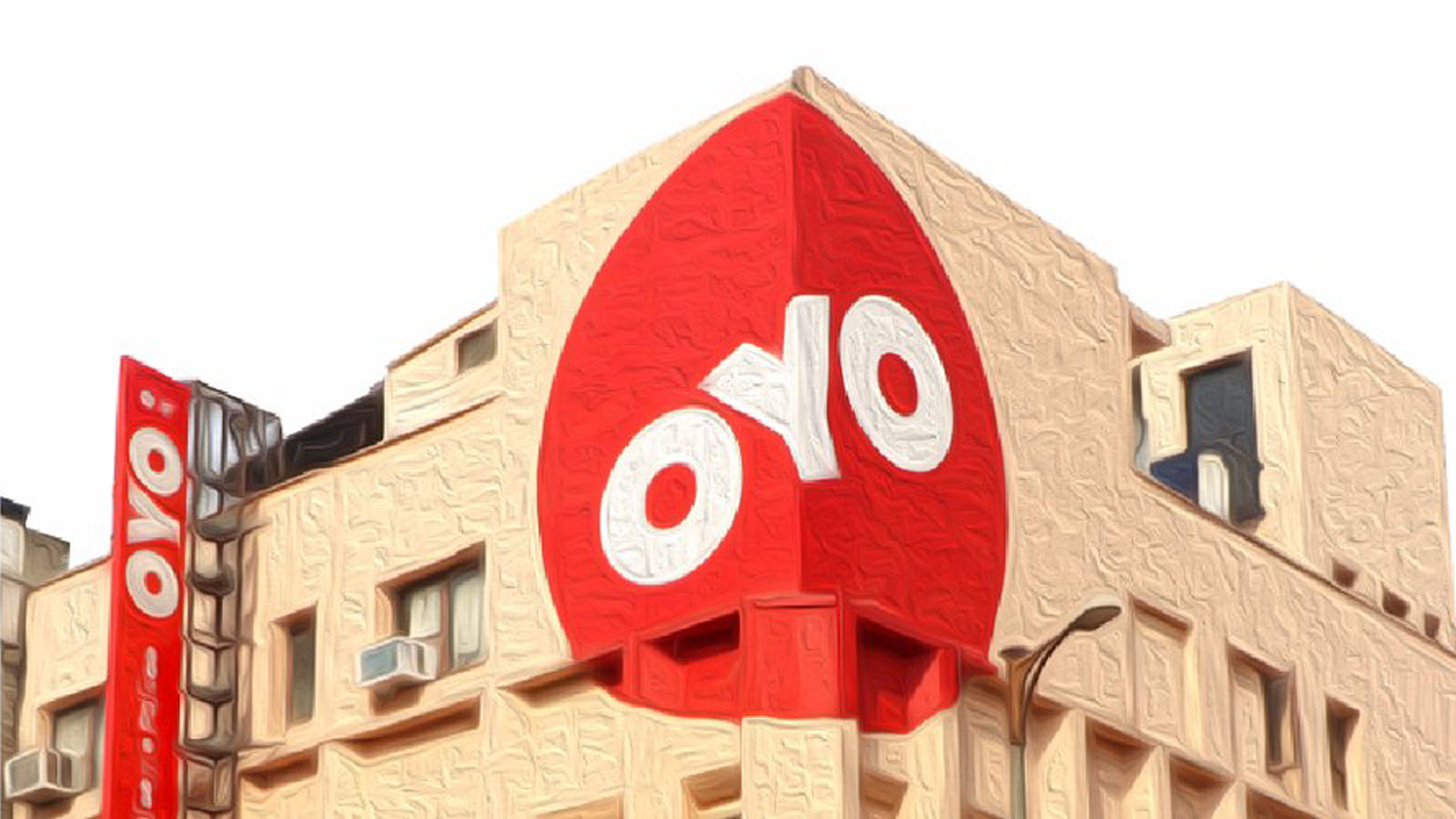 PUNE, India — SoftBank-backed Oyo Rooms, which claims to be the world’s second-largest hotel chain, has managed to save its subsidiary Oyo Hotels and Homes Pvt Ltd from insolvency proceedings, for now.

Rakesh Yadav, the owner of a 21-room hotel in India’s northern city of Gurugram, approached the National Company Law Tribunal (NCLT) against Oyo Hotels in 2019 over unpaid dues of INR 16 lakhs ($21,473). Yadav’s hotel, previously known as Yellow White Residency, was under the Collection-O properties, according to the NCLT filings.

The NCLT, a quasi-judicial body that deals with corporate disputes in India, ordered the commencement of a corporate insolvency resolution process against Oyo Hotels and asked other creditors to submit claims before April 15, 2021.

The hotel chain, one of India’s hottest start-ups valued at $9 billion, won a stay order from the National Company Law Appellate Tribunal (NCLAT) on April 8 after stating that Oyo paid the dues. The NCLAT is a higher tribunal where an aggrieved party can lodge appeals if they are not satisfied with the judgment of NCLT.

“Oyo Hotels appealed the order in front of the NCLAT and explained that a demand draft of INR 16 lakhs was issued to the claimant under protest and the claimant has willingly banked the demand draft,” an Oyo spokesperson told Zenger News. 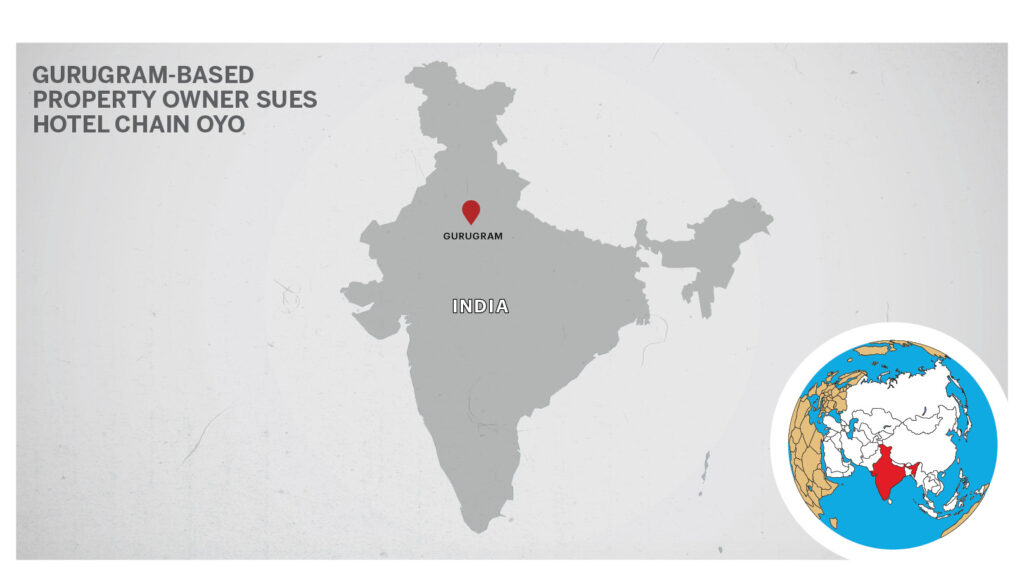 Ritesh Agarwal, chief executive of Oyo, also took to Twitter to quash rumors of the company filing for bankruptcy.

“Oyo has paid that [amount] under protest and amount [has been] banked by the claimant,” he said in a tweet. “Oyo has also appealed with the NCLAT about the matter. Oyo is recovering from the pandemic steadily, and our largest markets are operating profitably.”

However, the case does not end yet as Yadav wishes to pursue legal options to recover other dues.

Under the agreement between Yadav and Oyo Hotels, the latter agreed to pay a benchmark revenue of INR 4.5 lakhs ($6,015) on or before the 10th of each month. Oyo paid the amount from December 2018 to June 2019, as per an interim order from NCLT.

The hotel had not paid the benchmark revenue from July 2019 to November 2019, leading to the accumulation of INR 16 lakhs as dues. Yadav said that while Oyo Hotels paid him the INR 16 lakhs, which he has encashed, the firm still owes him money.

Yadav said the NCLT order isn’t dismissed and the NCLT has asked other creditors of Oyo Hotels & Homes to submit their claims on or before April 15, 2021.

“I am ready to settle amicably. They [Oyo] called me twice to set up a meeting. Let’s see.”

The case, initially filed in 2019, took time to resolve because the Indian government formulated an ordinance in June 2020 to suspend fresh insolvency proceedings for at least six months retroactively starting from March 25, 2020, to help companies weather the pandemic.

The suspension was lifted on March 25, 2021, and the NCLT ordered the initiation of the insolvency process for Oyo’s unit on March 31.

The stay order for the hotel chain comes when the hospitality industry is reeling under the effects of the Covid-19 pandemic. A nationwide lockdown restricted travel for months in 2020 and hit the hospitality sector the hardest.

The Indian hotel industry saw one of the worst revenue declines of 85 percent in the first quarter of the year, rating agency ICRA said.

“Industry-wide revenues are expected to witness sharp degrowth of 60-65 percent for FY 2021. Despite several measures taken by the companies, the industry is likely to report massive operating and net losses in FY 2021,” ICRA said.

Oyo has a chain of over 43,000 budget hotels across 80 countries, including Oyo Townhouse, which has neighborhood hotels, Oyo SilverKey for executive stays, and Oyo Home, where the firm manages properties for owners. There is also Collection O for premium travelers and Oyo Home Luxe.

For Oyo’s founder Agarwal, a fabled figure in Indian start-ups and the youngest Indian billionaire in the Hurun Global Rich List for 2020, the pandemic took away his billionaire status.

Oyo’s repayment of dues does not mean the case is dismissed in its entirety, according to law experts.

Vandana Ventakesh, an independent lawyer, told Zenger News the case could not be considered dismissed even if the firm pays a certain amount to the creditors, goes to the NCLAT, and gets a stay on the proceedings.

“To dismiss the case, the parties need to settle, and ideally file a joint settlement agreement or consent terms in front of the NCLT,” Venkatesh said. “Or, the creditor [as petitioner] should withdraw the proceedings.”

This is not the first time that Oyo got embroiled in cases of unpaid dues.

In 2019, charges of cheating were brought against Oyo Hotels and Agarwal by a hotelier from India’s southern city Bengaluru. He had alleged unpaid dues of INR 35 lakhs ($46,844).

Similar cases of delayed and unpaid dues have surfaced in China, and Oyo has several corporate cases pending against it for unfulfilled contractual obligations.

However, Oyo has regularly denied the allegations.

The hotel chain abruptly fired nearly 3,000 employees in 2020. After media reports and employee accounts of a toxic work culture came to light, Agarwal put out a blog post in February 2020, acknowledging the job cuts without disclosing a number.