It plans to introduce its separate feed, only containing news, to Australian users by the end of the year. 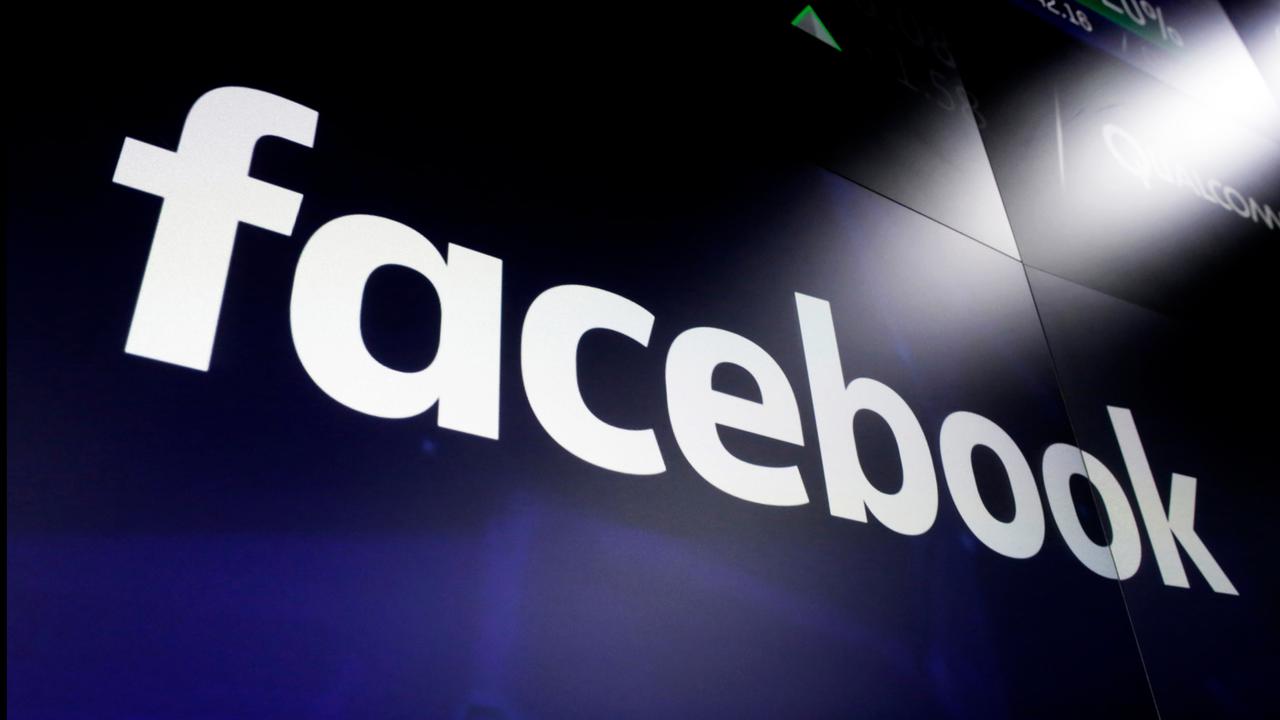 Facebook says it will introduce a dedicated news product by the end of the year. (AAP Image)

SYDNEY — Social media giant Facebook has decided to start a dedicated Australian news service by the end of the year, as executives denied the company tried to intimidate parliaments during the media bargaining code negotiations.

The government agreed to change the code after the tech giant banned Australian users from accessing news.

The company’s vice president of policy for the Asia Pacific region Simon Milner faced questions at a Senate inquiry on April 12 about the news ban.

Asked if it was a move to intimidate the parliament. “Absolutely not,” Milner said.

In the news ban, few other Facebook pages like emergency services were also included, which they later claimed was a mistake.

“There were certain errors in our enforcement for which we’re truly sorry,” said Mia Garlick, Policy Director, Facebook Australia, during the inquiry.

In February, Australian Prime Minister Scott Morrison had lashed out on his Facebook page after the ban calling them ‘arrogant and disappointing’ for their actions.

“These actions will only confirm the concerns that an increasing number of countries are expressing about the behavior of BigTech companies who think they are bigger than governments and the rules should not apply to them,” Morrison said. “They may be changing the world, but that doesn’t mean they run it.”

The company has not yet been designated under the code and is instead working to sign commercial deals with Australian news companies.

Facebook is talking with other companies in a bid to sign more deals, but Milner would not say how many they hoped to strike by the end of the year.

Garlick would not say how much the deals were worth.

“Historically, we’ve paid tens of millions of dollars to publishers, and these deals that we’re concluding at present are three-year deals,” she said.

Facebook is not looking at standard offers for smaller publishers. The social media behemoth plans to introduce its Facebook News product — a separate feed only containing news — to Australian users by the end of the year.

One of the company’s main gripes over the media code, which would force it to pay for content from Australian news organizations, was that the value it added was not properly taken into account.