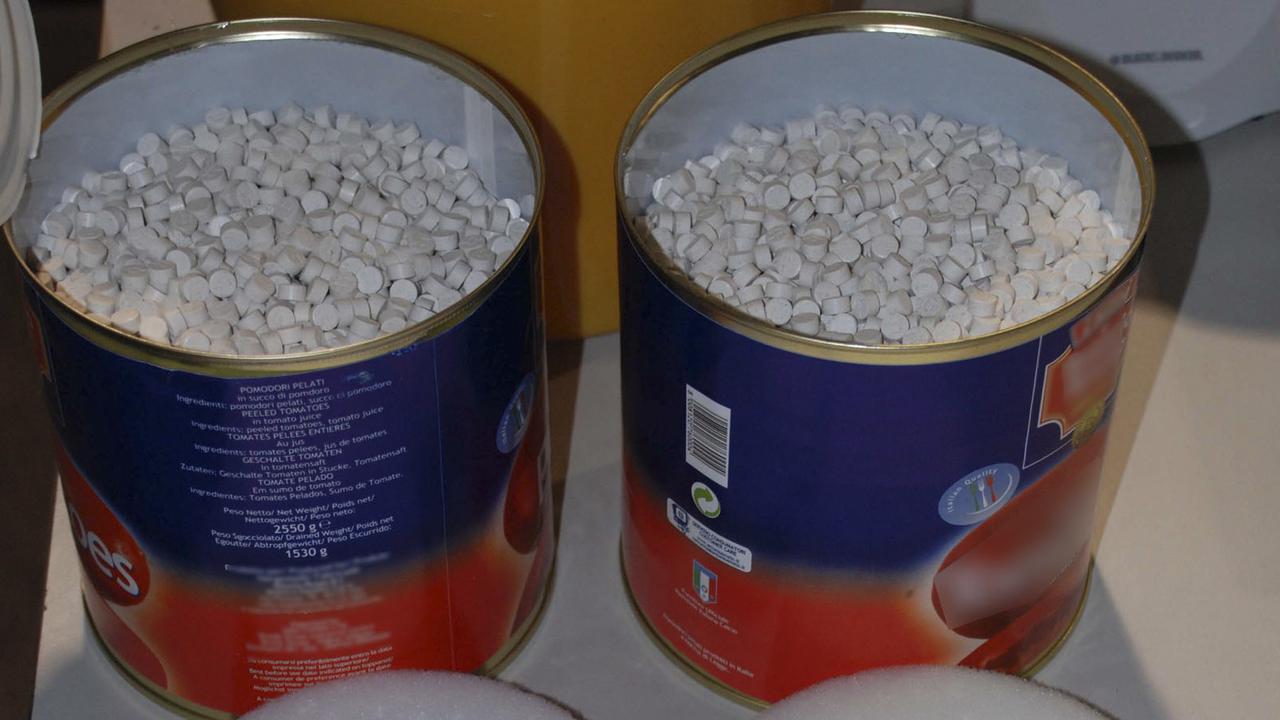 John Higgs is serving an 18-year jail sentence over the 2007 import of ecstasy pills in tomato tins. (AAP Image)

MELBOURNE, Australia — Judges from the Court of Appeal in southeast Australian state Victoria on April 7 rejected the appeal bid of John Higgs, who is serving an 18-year prison sentence for importing a record amount of ecstasy into the country.

The 74-year-old was sentenced in 2007 for importing 15 million ecstasy pills in tomato tins.

The former client of turncoat Lawyer X Nicola Gobbo has filed an appeal against his conviction and applied to be released on bail while the case is considered.

Two judges of Victoria’s Court of Appeal said his case didn’t meet the “truly exceptional” threshold to justify his freedom.

Higgs still has a little under five years to serve before he’s even eligible for parole.

“While the applicant might succeed on appeal, on the material as it presently stands, we are not persuaded that his prospects of success are of sufficient strength to justify his release on bail,” said Justices David Beach and Karin Emerton. “He still has years to serve before even his non-parole period expires.”

Higgs is one of several members of the so-called tomato tins conspiracy, which involved importing 4.4 tonnes of ecstasy into Australia in tins labeled peeled tomatoes.

After federal police and Customs authorities intercepted a container that arrived at a ship from Italy, the conspiracy was brought down.

Gobbo, then a go-to barrister for members of Melbourne’s underworld and Victoria Police informer, learned of the bust through her clients and passed on the details to her handlers which later led to the world’s largest illicit drug interception.

Higgs’ lawyers are arguing that he was denied independent legal advice.

A prolific drug importer with a significant criminal history — including long stints behind bars for manslaughter and conspiracy to traffic amphetamines — Higgs had Gobbo on a retainer, his barrister David Grace said in the bail application last week.

Their lawyer-client relationship dates back to the 1990s when Gobbo was working for prominent criminal lawyer Alex Lewenberg.

“She continued the association with him, recommencing in 2006 and flowing through to his arrest in August 2008,” Grace said.

“Lo and behold, the first lawyer that Higgs sees, who attends upon him in custody after his arrest for the tomato tins prosecution, is Gobbo.”

They also rejected the suggestion that commonwealth prosecutors became aware of the case because of Gobbo’s information to Victoria Police.

Grace said he expected the Higgs appeal case wouldn’t be heard until mid to late next year.