Wealthy Inventor’s Murder in Australia Was ‘Inside Job’ 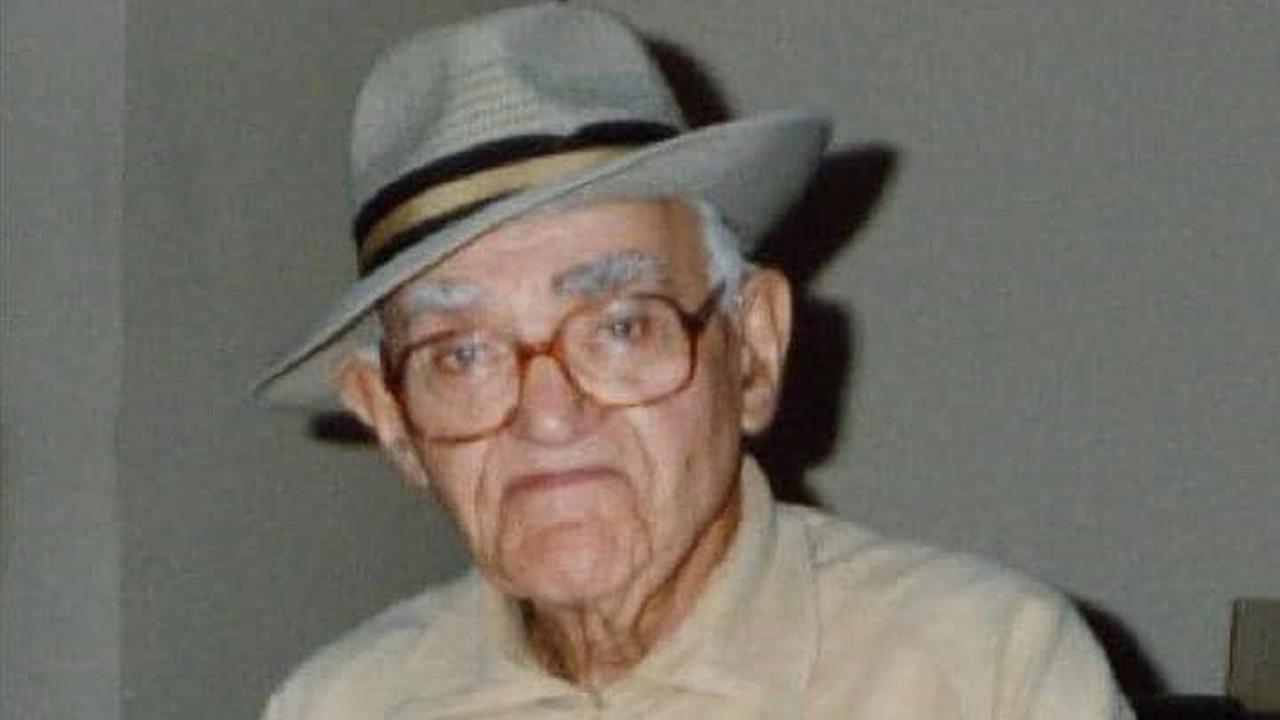 Hugo Benscher was found bound and gagged in his Gold Coast canal-front home in 1992. (AAP Image/Supplied by Queensland Police)

BRISBANE, Australia — A man accused of murdering a Gold Coast inventor in Australia has allegedly confessed to the killing, but lawyers claimed in the court that it must have been an “inside job”.

The wealthy widower’s body was found on the kitchen floor of his plush Paradise Point home on kitchen floor tied and gagged with evidence of head injuries.

A grey-haired and bearded Stearman waved to the court by videolink in Brisbane Magistrates Court on April 8 as his lawyers applied to cross-examine key prosecution witnesses.

Defense barrister Timothy Ryan said there were a “number of strands” that must be explored.

“He is alleged to have made admissions to persons who were close to him at that time, including his former partners,” Ryan told the court.

“The prosecution case, it seems, relies upon the reliability of his admissions to sustain the allegations against the defendant.”

However, at the time of the retired inventor’s killing, several burglaries and home invasion offenses had been carried out in nearby canal estates.

Police found two sets of footprints in the canal sand leading to Bencher’s home, prompting speculation at least two people were involved in the murder, the hearing was told.

Bencher’s now deceased former assistant discovered the body and was considered a suspect, placed under police surveillance but never charged.

Detectives found no fingerprint or DNA evidence of the accused at the crime scene.

A bedroom where Benscher hid cash was disturbed, with a canvas bag, money, and traveler’s cheques stolen, Ryan said.

“To use the expression of an ‘inside job,’ someone had to have provided information … about where the man’s money was kept, which then led others to come to the house,” Ryan said.

“The person or persons who committed this crime must have had some idea what they were looking for.”

It was also revealed Benscher “held grudges and had a personality prone to getting most people offside,” the court was told.

“Due to the type of personality of the deceased, it would appear that nearly everyone he dealt with may have had a motive for breaking into his house to obtain the money they may or may not have been owed,” police notes read to the court revealed.

“Benscher was known to carry large sums of money on his person or in his home and made no secret of the fact.”

Magistrate Belinda Merrin described the prosecution case as “circumstantial” and will allow the cross-examination of four key witnesses at a committal hearing set down for August.

Benscher, who invented the inflatable ball bladder and valve for sporting equipment, lived in Sydney before retiring to the Gold Coast in 1986, where he lived alone.