Sixteen women freed from grip of vice cartel who boasted about their favorite money-making girls. 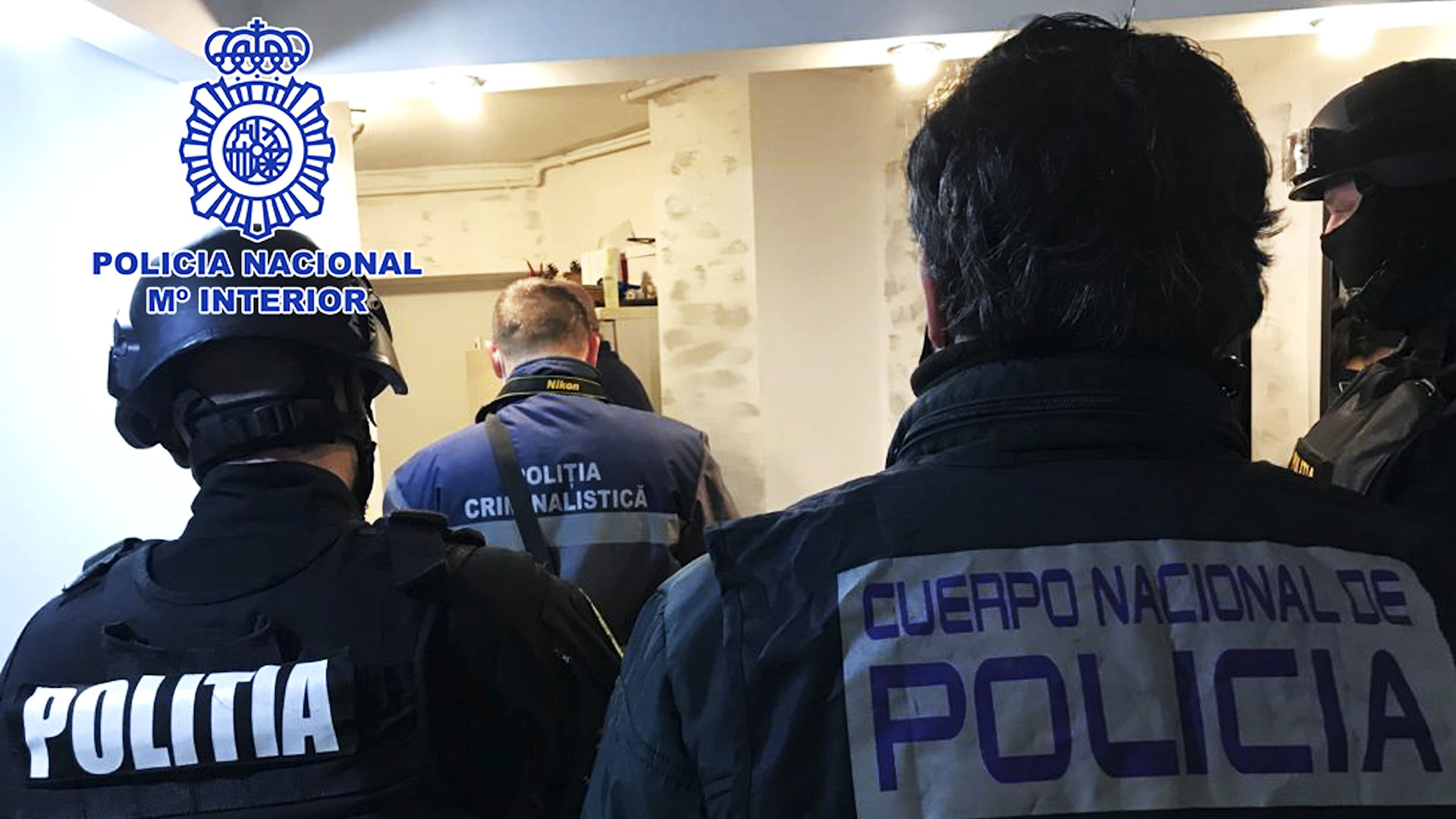 Four victims were rescued and three members of a human trafficking criminal network were arrested in a police operation in Tenerife, Spain. (Newsflash)

SANTA CRUZ DE TENERIFE, Spain — Spanish authorities have broken up a sex trafficking gang that also operated in the U.K. and referred to their female victims, who got hooked on hard drugs, as “cash registers”.

Several police raids were carried out against the traffickers, who operated primarily in the towns of Adeje and Arona on the resort island of Tenerife, in the Spanish autonomous community of the Canary Islands, on April 6.

In a statement, Spanish national police announced a sex trafficking gang’s successful dismantling that they described as “perfectly structured” and operating in Spain, Romania, and the U.K.

The Spanish police investigated in cooperation with Romanian authorities.

Romanian authorities carried out raids in the Romanian city of Turda, resulting in 12 victims being freed and six arrests.

Overall, the two operations led to sixteen victims being freed and the detention of nine suspects.

In a phone call intercepted by the authorities, the gang’s leader was heard describing one woman as a “cash register”.

The suspect, who has not been named, reportedly commented while laughing and telling another victim about his most “profitable” girls.

Police report that the women, who were all Romanian nationals, were flown to Spain and then traveled to the towns of Adeje and Arona in Tenerife, where they were then exploited.

Authorities also believe that the victims were often flown from Spain to London, where they were forced into prostitution in clubs and private apartments.

The ‘pimps’ got their victims hooked on cocaine and then leveraged their addiction against them.

The victims were regularly beaten while the gang threatened their families in Romania.

The authorities gave no further information regarding the legal status of the detained suspects.

Spanish authorities carried out the operation under the National Police plan against the trafficking of human beings for sexual exploitation.

“In Spain, the victims are collected by group members and transferred to the places where they will be exploited, mostly in hostess clubs with rooms and private homes spread virtually throughout the country,” outlines the plan.