There are several thousand Uighur people living in Australia, and many of them have families living in China. 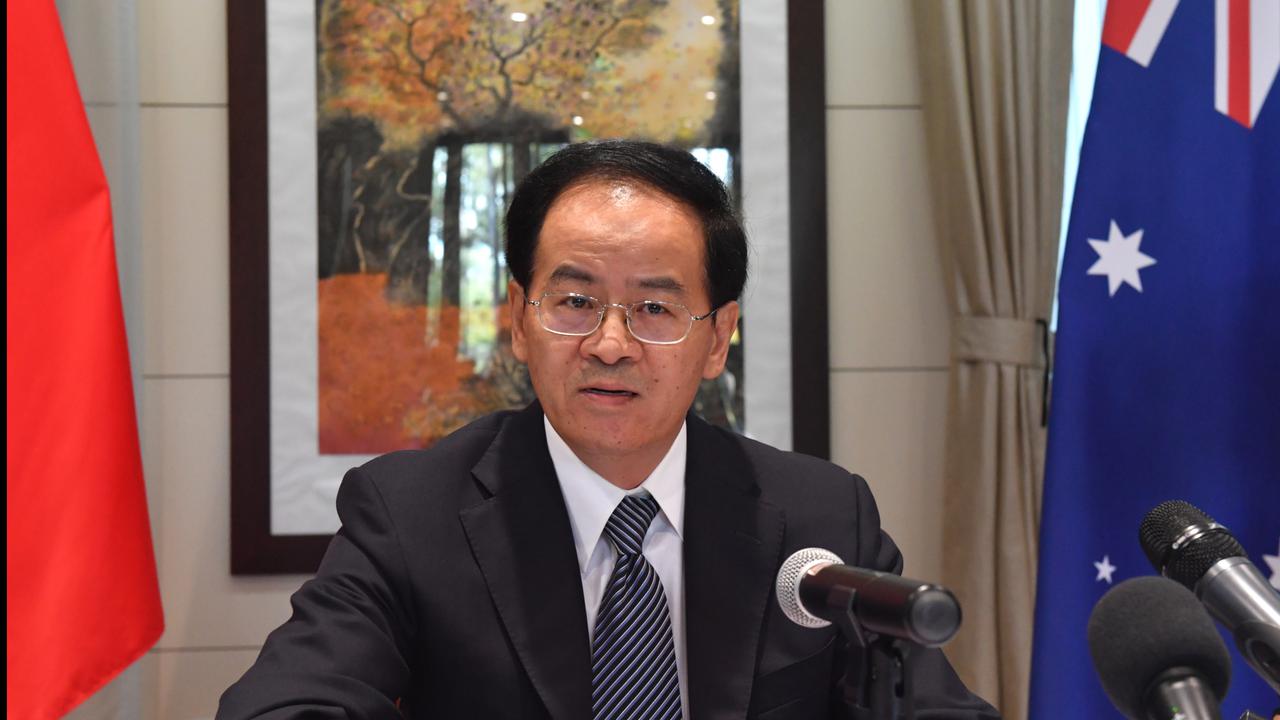 CANBERRA, Australia — Australian Uighurs have called for a meeting with the Chinese ambassador to help make contact with their loved ones missing in Xinjiang.

There are several thousand Uighur people living in Australia, and many of them have families living in China.

“So many of us living in Australia have lost contact with our loved ones and have no idea where they are,” Australian Uighur Association secretary Bahtiyar Bora said. “We are asking Cheng to sit down with us to hear our stories and answer our questions.”

The Uyghurs, alternatively spelled Uighurs, Uygurs or Uigurs, are a Turkic ethnic group originating from and culturally affiliated with Central and East Asia’s general region. The Uyghurs are recognized as native to the Xinjiang Uyghur Autonomous Region in Northwest China.

Australia has condemned restrictions on the freedom of religion, mass surveillance, extra-judicial detentions, forced labor, and sterilization in Xinjiang but stopped short of imposing sanctions.

The Morrison government has also not followed the United States in calling events in the Xinjiang genocide.

Ambassador Cheng Jingye said it was “fake news” made up by anti-China forces.

The presentation “Xinjiang is a Wonderful Land” was also shown in London last month as Chinese missions step up a propaganda offensive to counter the country’s damaging human rights record.

Through a translator, Xinjiang Vice-Governor Erkin Tuniyaz said people with ulterior motives in foreign countries turned a blind eye to people living good lives without the threat of terrorism.

“If yesterday’s media conference was not a propaganda exercise, then surely the ambassador would welcome an open dialogue,” Uighur leader Ramila Chanisheff said.

The Uyghurs have traditionally inhabited a series of oases scattered across the Taklamakan Desert within the Tarim Basin. These oases have historically existed as independent states or were controlled by many civilizations, including China, the Mongols, the Tibetans, and various Turkic polities.

The Uyghurs gradually started to become Islamized in the 10th century and most Uyghurs identified as Muslims by the 16th century. Islam has since played an essential role in Uyghur culture and identity.

Most Uyghurs are agriculturists. Cultivating crops in an arid region has made the Uyghurs excel in irrigation techniques. This includes constructing and maintaining underground channels called karez that bring water from the mountains to their fields.