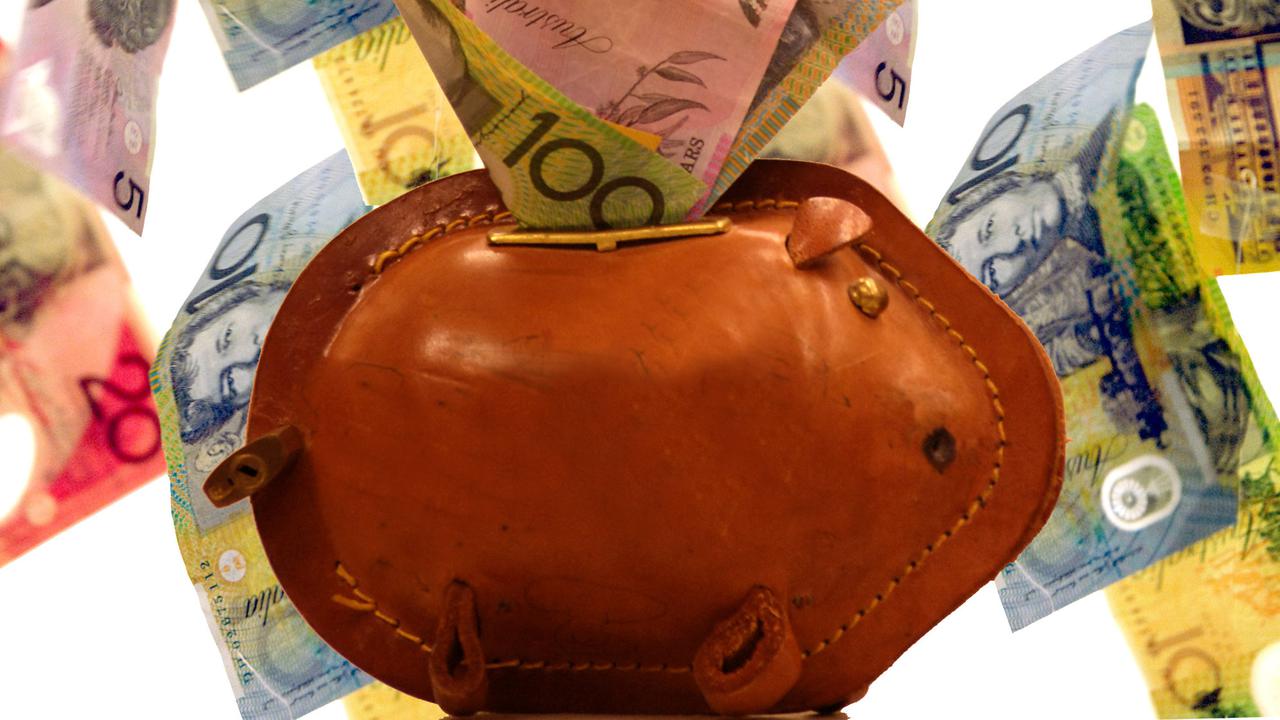 The bill would bring in a performance test to be judged annually by the prudential regulator. (AAP)

SYDNEY — Superannuation laws before parliament could encourage funds to chase “asset bubbles” instead of being a stabilizing influence on financial markets.

James Pawluk, a spokesman at McKell Institute, warns the legislative changes could make it harder to deal with unpredictable “black swan” events as the bill is drafted for perfectly behaved markets.

“The proposed performance benchmarks will make it less viable for funds to adopt a strategy of steering clear of an asset bubble as it’s forming unless they are convinced it will burst or dissipate before the current performance period ends,” Pawluk said in a parliamentary hearing on April 8.

He claimed if funds don’t chase the bubble and match their peers, they could be named and shamed for poor performance and be cut off from members.

“The only rational strategy would be to pile in on the bubble, aiming to pull out just before it bursts or hug the index for good or bad,” he said.

“These reforms will cause superannuation funds to behave more like retail investors, taking on their animal spirits, rather than acting as sophisticated long-term investors that provide a stabilizing influence.”

The bill would bring in a performance test to be judged annually by the prudential regulator. Underperforming funds would be cut off from new members and required to shape up or exit the market.

The measures aim to work towards people having one high-performing account rather than multiple default funds.

The legislation would also reverse the burden of proof for the best financial interests duty. The onus is on the trustee of the superannuation fund to show why any payment is justified, including the cost of posting a letter or holding a meeting.

David Haynes, a spokesman at the Australian Institute of Superannuation Trustees (AIST), identified 14 areas where there were “holes” in the legislation and ten significant policy issues where witnesses giving evidence to the hearing said the Morrison government needed a rethink.

“The government needs to tell parliament and the community what it intends to do,” Haynes said.

“We don’t know today what most of the details are.”

The inquiry must report back to parliament by April. 22, and the draft bill is scheduled to take effect on July 1.

The bill is yet to clear the lower house or the Senate.