As Trade Minister of Australia calls for businesses forexports, a new report finds Chinese sanctions having a limited impact. 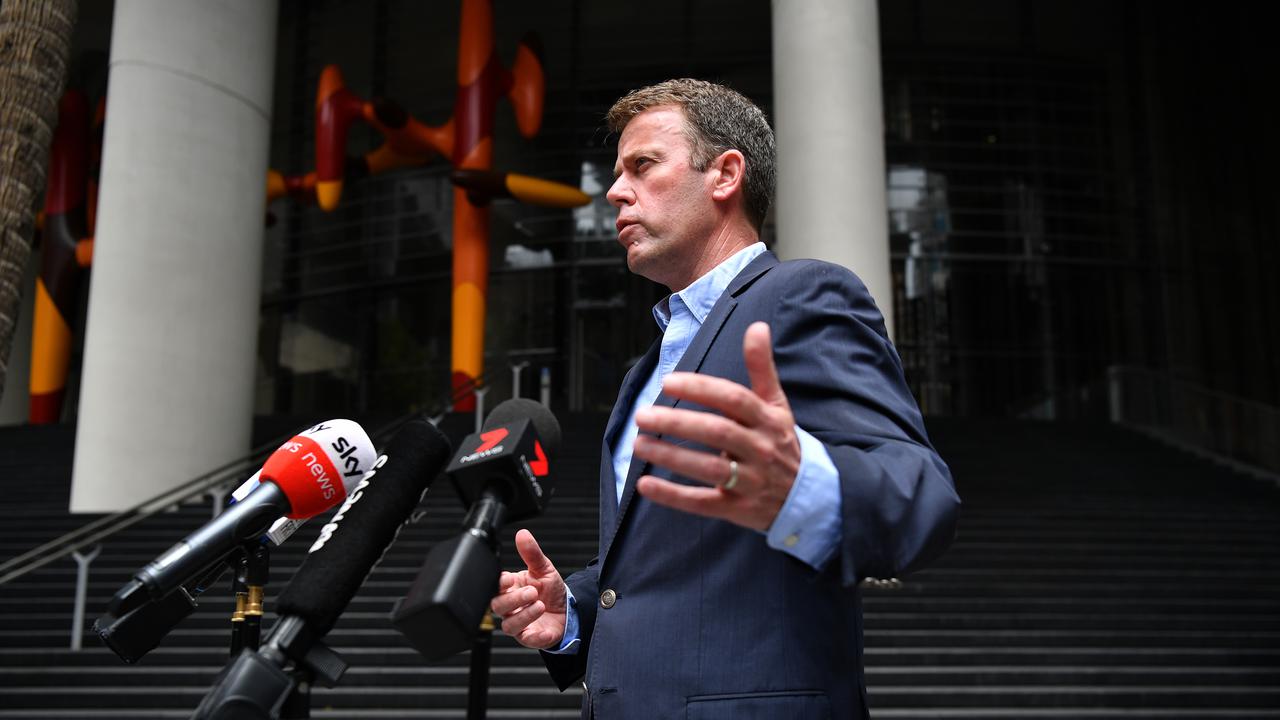 SYDNEY, Australia — The impact of myriad Chinese trade sanctions on Australian goods in the past year has been “quite limited,” with most exporters managing to find other markets, as per a new report.

China has targeted Australian beef, barley, coal, copper, cotton, seafood, sugar, timber, and wine. Before the sanctions, these exports were worth about AUD25 billion in 2019, or 1.3 percent of gross domestic product.

As of end-Jan, the value of these exports to China had dropped to about AUD5 billion a year, the analysis by Roland Rajah, Lowy Institute chief economist, shows. But most exporters (barring wine and beef producers) appear to have managed to shift their goods to markets other than China.

“Looking at exports of barley, copper, cotton, seafood, and timber, sales of these products to other markets rose sharply, but only after China’s sanctions intensified in late 2020 — with the stark shift signaling this was indeed mostly a result of trade diversion,” said Rajah.

However, Australia’s wine industry has struggled to make up for losing the premium China market. Total beef exports are also down, though this reflects supply-side issues after years of drought.

The effect of China’s trade sanctions on Australia’s exports has been entirely swamped by the booming iron ore trade (which China hasn’t been game enough to touch).

“Hence, the total economic impact of China’s trade coercion against Australia seems to have been quite limited thus far,” Rajah said.

However, Rajah argues while China had targeted products for which it had alternative suppliers, there were also alternative buyers for Australian goods.

“This shuffling of global trade is precisely the reason the damage inflicted on Australia has been limited,” he said.

The research published on April 8 comes after the federal government urged exporters to look for new Asian markets to combat the economic fallout of coronavirus and strained relations with China.

Dan Tehan, Trade Minister, on April 7, released the final report of the Asia Taskforce — a joint project between the Asia Society and Business Council of Australia.

It provides a blueprint for Australia to compete more successfully in the region.

As per Tehan, business and government needed to work together to keep trade with Asia moving.

“The Asia Taskforce does more than making the argument that businesses should expand into diverse markets across Asia,” he said.

“It advocates a ‘Team Australia’ approach and identifies practical, specific actions that business and governments can take to strengthen the presence of Australia, and our businesses, in Asia.”

The report proposes focusing on markets and sectors where Australia has competitive advantages, such as healthcare in Indonesia and financial services in Japan and India, Vietnam, and Korea.

It also found that diversification does not replace the need to adjust to Australia’s complex relationship with China.

“But only if we grasp the opportunity. If we succeed, Australians will have the best living standards in the world, but if we fail, we run the risk of becoming a second-order economy in a thriving region,” she said.