Legal action in South Australia’s Supreme Court is seen as a test case for more than 60 immigration detainees. 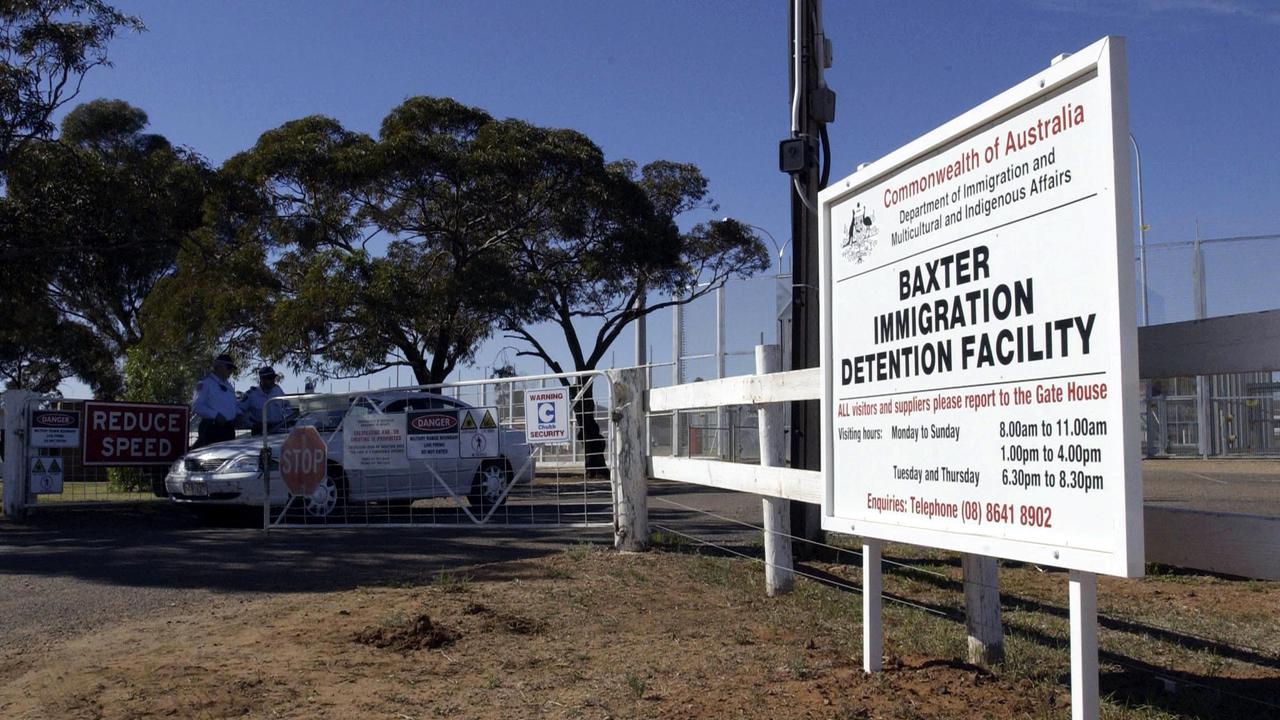 ADELAIDE, Australia — Prolonged immigration detention 20 years ago allegedly caused a refugee to develop mental health problems that persist to this day, a court in South Australia’s Adelaide has heard.

Iran-born Payam Saadat is suing the commonwealth government over mental illnesses he alleges out of his confinement at the Curtin, Western Australia, and Baxter, South Australia, detention centers from 2000-2005.

The legal action, which the now 45-year-old Australian citizen has pursued in various forms since 2012, is seen as a test case for more than 60 immigration detainees with claims against the Commonwealth and private companies that ran the facilities.

The case this week reached the South Australian Supreme Court.

“The system of detention was almost guaranteed to cause [Saadat] psychiatric injury or to make any pre-existing vulnerability crystallize into one,” said Hugh Abbott, Saadat’s legal representative.

From April 6 to April 8, Abbott outlined to the court how Saadat should have been considered vulnerable on account of his experiences being tortured in his native Iran, which prompted him to embark on a journey that included a perilous 29-day sea voyage to Australia’s Ashmore Reef on a leaky boat captained by a 12-year-old boy.

“He was on several occasions transferred into what effectively amounted to solitary confinement to be observed for self-harming,” the court heard.

“Saadat was never treated by a psychiatrist during his entire period of detention, that detainees were not provided material relating to what mental health support they could access,” Abbott said.

If detainees wished to be treated by medical practitioners beyond what was offered in detention, they would be required to pay all costs in advance, including transportation and security.

“So one can imagine just how often that’s going to be taken up by detainees who are receiving no proper psychiatric treatment in the detention center,” Abbott said.

After his release, Saadat was subsequently diagnosed with mental health issues, has undergone psychological counseling, and still takes antidepressant medication to treat his condition.

The Commonwealth has yet to present its defense. In response to Saadat’s statement of claim in 2019, the Commonwealth argued that it contracted a range of medical health professionals, including psychiatrists at both Baxter and Curtin.

As per an account provided by one of the prison contractors, there were “insufficient objective or clinical signs” exhibited by Saadat.

“Apart from one complaint of ‘feeling depressed’ on Jan. 16, 2003, the plaintiff repeatedly denied having any mental health issues at Baxter,” the document read.

The case, which resumes on April 12, is expected to run for 12 weeks.