Proposed laws covering AUD 3 trillion in retirement savings should be delayed for a year because key details are missing. 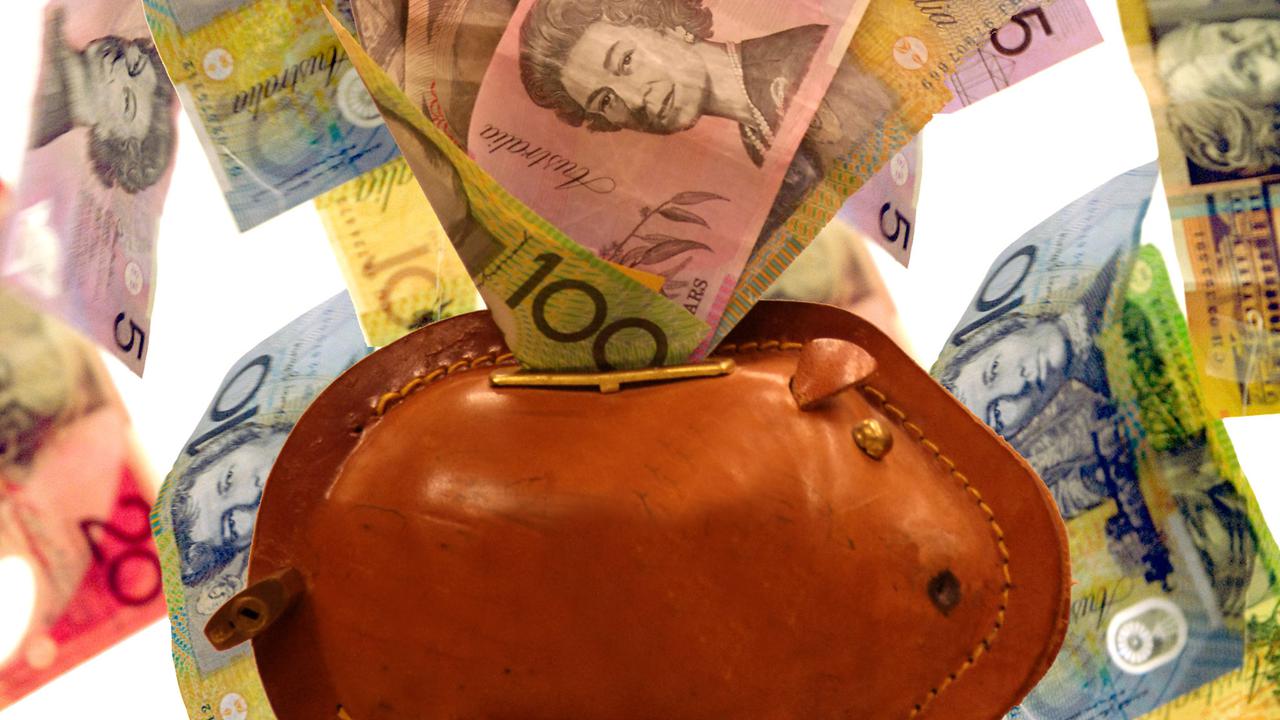 This approach will turn up the heat on underperforming fund managers but does little to target inefficiently administered funds. (AAP Image)

CANBERRA, Australia — Due to take effect in less than 90 days, superannuation laws are an AUD 3 trillion concern for the superannuation industry and consumer advocates in Australia.

Martin Fahy, chief executive of the Association of Superannuation Funds of Australia, wants to introduce the laws delayed until July 2022.

He also wants the proposed performance test watered down into a two-year “trial run”.

“For too long trustees have been left alone in the dark with our money,” O’Halloran told a parliamentary inquiry April 7. “Australia’s superannuation system must move to a model which does more to ensure all people have a single, high-performing superannuation fund.”

Under the new laws, underperforming funds will be cut off from new members and required by the prudential regulator to shape up or exit the market. But the proposed performance test covers investment performance and not costly administration fees.

It said this approach will turn up the heat on underperforming fund managers but does little to target inefficiently administered funds.

Multiple accounts are also a target for lawmakers as savings can get lost, and workers can be assigned to a default fund that might turn out to be a dud.

The new laws should create a “best in show” model where people get the information needed to select a fund when they enter the workforce, O’Halloran said.

There are 850,000 multiple unintended accounts created each year, and holding numerous accounts can reduce a typical worker’s balance by AUD 51,000 ($38,983).

But Fahy said the July 1 start date will place an “enormous burden” on employers to manage the changes, including the transition to one default account for workers.

He said the bill should not be passed until the draft regulations detailing how it will work are available.

Scott Donald, director of the Centre for Law, Markets and Regulation at the University of New South Wales, is also concerned about the lack of detail and loose wording for “ministerial discretion”.

He said investment managers won’t be able to determine what will fall foul of the new laws.