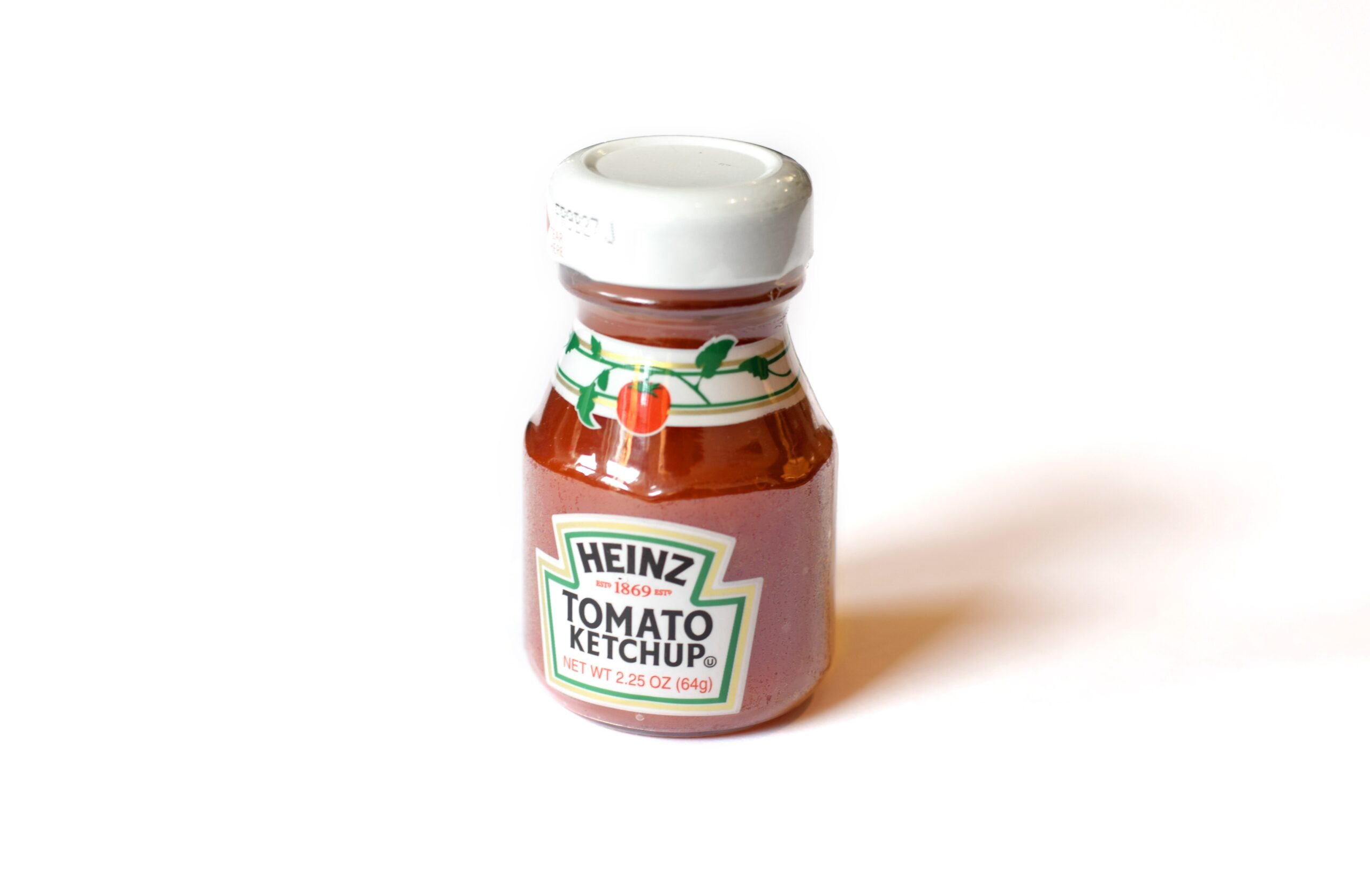 Kraft Heinz reported $25 billion in net sales in 2019. It is the lead ketchup producer in the U.S. (Matt Popovich/Unsplash)

CHICAGO — Catsup or ketchup, the spelling preference is unimportant now. What matters is that there is not enough of it.

Restaurant chains throughout the United States, such as Long John Silver’s and Texas Roadhouse, are reporting a ketchup shortage. It came as a consequence of businesses removing the bottles from their tables as part of the sanitary measures to prevent the spread of COVID-19.

Faced with the shortage, Chicago-based Kraft Heinz, one of the largest companies in the American food industry, announced that it increased its production by 25 percent.

This is one more unprecedented challenge that the pandemic brought to the condiment industry.

Steve Cornell, President of Kraft Heinz’s Enhancers, Specialty and Away from Home Business Unit, said that the company “made strategic manufacturing investments at the start of the pandemic to keep up with the surge in demand for ketchup packets driven by the accelerated delivery and take-out trends.”

As part of the company’s efforts to respond to the moment, Heinz also launched the no-touch dispenser in November, the company said.

With the pandemic, sales of ketchup bottles increased by 15 percent.

Ketchup is also popular in Mexico. It began as an imported good, but it has earned a place on the list of Mexican sauces.

The ketchup market is forecast to grow in Latin America to $790 million by 2023.

Ketchup is not the only scarce good during the pandemic. Latin America and the United States suffered from shortages of toilet paper, paper towels, wipes and hand sanitizer during 2020.

(Translated and edited by Gabriela Olmos. Edited by Kristen Butler.)

«Previous Post
Beached: Sampling The Risky Pleasure Of Ceviche»Next Post
Cheers: A Passion For Corn Translates Into A Drink With Kick