Thousands Of Jobs On The Line In Australian City Whyalla

Thousands of South Australian jobs are on the line as the billionaire owner of the Whyalla Steelworks is taken to court. 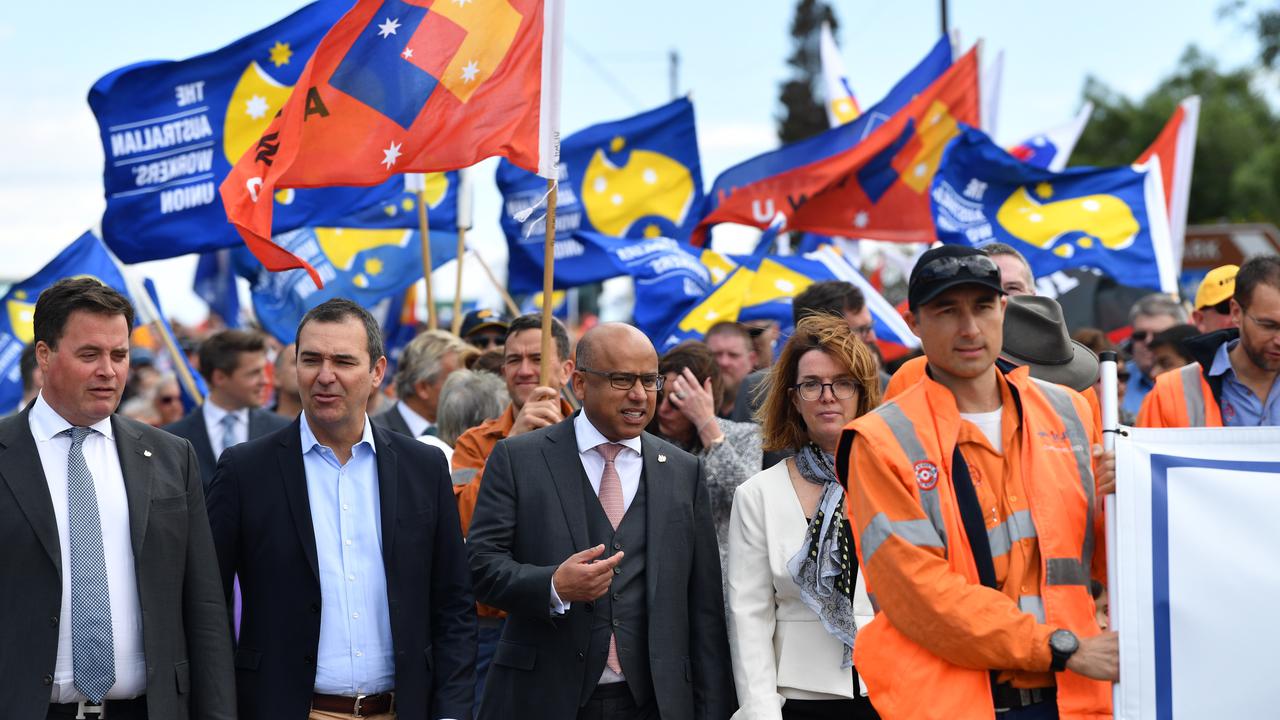 WHYALLA, Australia — Thousands of jobs hang in the balance as South Australia’s Whyalla Steelworks’ billionaire owner has been taken to court.

Citibank has launched legal action on behalf of Credit Suisse in an attempt to wind up two of Sanjeev Gupta’s operations — OneSteel Manufacturing and Tahmoor Coal.

If successful, the move could trigger the appointment of liquidators to the Whyalla steelworks and its associated mines, which employ more than 1,800 South Australians, and to the Tahmoor coal mine in New South Wales.

“It is the latest setback for Gupta’s global business after the collapse of one of its major lenders, Greensill, last month,” said an official at Whyalla Steelworks.

Greensill, a German financier, was placed under administration as its funds were frozen by financial services group Credit Suisse, leaving GFG Alliance with a need to refinance its assets. Gupta Family Group Alliance is an international group of businesses associated with businessman Sanjeev Gupta and the British Gupta family.

Credit Suisse is trying to recoup some of the money it is owed by breaking up Gupta’s Australian assets.

However, GFG Alliance, his UK-based company, has vowed to vigorously defend the court action, claiming it does not conduct any financing with Credit Suisse and has not sold the lender any receivables.

Marshall said he “didn’t want to see parts of the business sold off” and expressed that he hopes Gupta could secure refinancing.

“The Australian businesses are performing well and generating positive cash flow, supported by the operational improvements we’ve made and strong steel and iron ore markets,” said GFG Alliance in a statement.

“Whyalla Steelworks employees should not be too concerned. People shouldn’t jump to any alarmist conclusions at this stage,” said Rob Lucas, South Australian Treasurer.

“Obviously, the government is talking with the South Australian government about ensuring that we can continue to keep jobs in Whyalla,” Frydenberg said.

“But that is a matter now before the courts, so it would probably be inappropriate for me to be talking about those specific matters.”

The case is set for directions hearing on May 6.