Roar Deal: Zoo Puts Down Its Last Lion To Stop Her Feeling Lonely

After euthanizing her sick sister, vets killed her to spare her heartbreak. 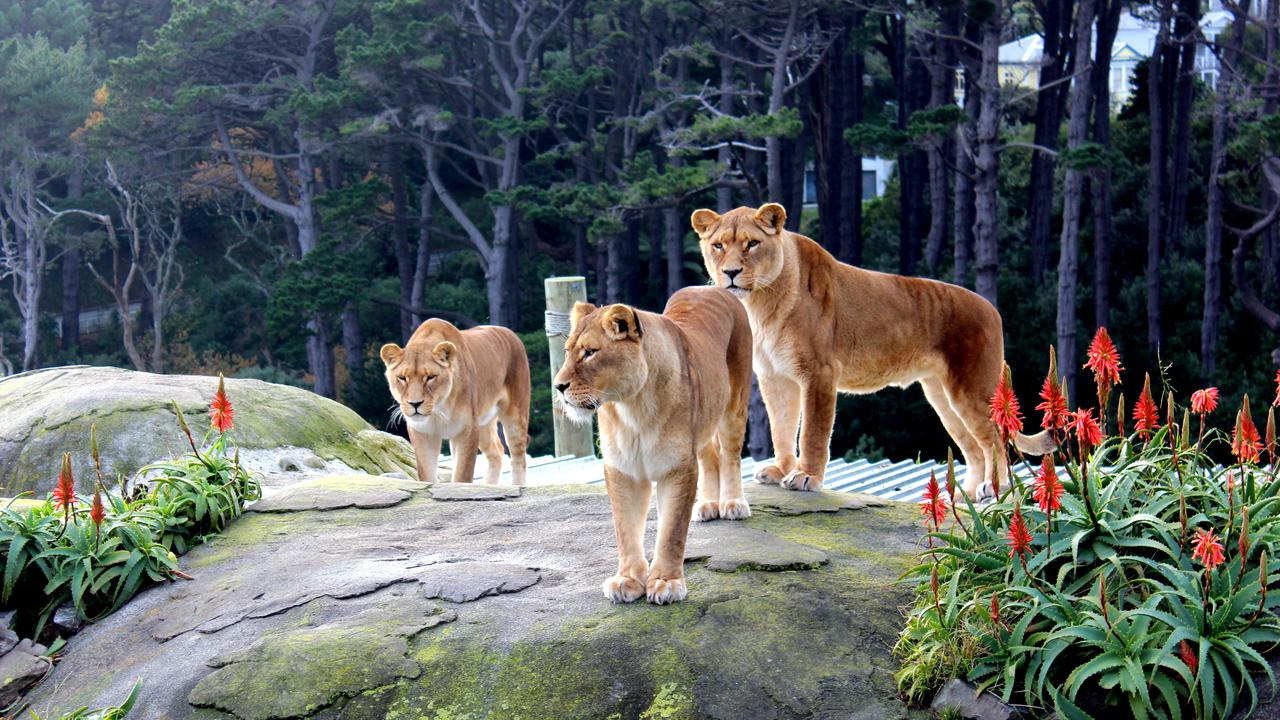 NEWTOWN, Australia — Wellington Zoo is without lions after keepers euthanized their two elderly lionesses on April 8, one due to ill health and the other to avoid living alone.

Sisters Djane and Zahra arrived at Wellington Zoo in April 2002 and were put down a few months shy of their 20th birthday.

Djembe, the third sister of three, was euthanized two years ago. The staff made the painful decision to euthanize the pair after a sharp decline in Djane’s health, which surgery failed to arrest.

“The team had observed dramatic changes to Djane’s demeanor, and she had become disinterested in her food,” said Jo Thomas, animal care manager.

Relocating Zahra to another zoo or allowing her to live out her remaining days solo was dismissed on ‘animal welfare grounds.’

Thomas claimed being euthanized was ‘the best thing’ for her.

“As carers for these animals, their welfare and how they experience life is always at the core of our work at the Zoo, and these decisions are never easy,” Thomas said.

“Zahra would not be accepted into another pride of lions, and the stress caused by moving an elderly lion, as well as introducing her to other lions, would be irresponsible and dangerous.”

“Zahra and Djane are litter siblings and share a very strong, sisterly bond,” she said.

Lions are incredibly social and family-orientated animals. Zahra’s welfare would have been severely compromised if she was left to live as a solitary lion, as per keepers.

Wellington Zoo, New Zealand’s first public zoo, has a long history of hosting lions dating back to its opening in 1906.

The first lion was a male named King Dick, inheriting his name from the nickname of then-national leader Richard Seddon.

King Dick, who lived in captivity until 1921, was the zoo’s first occupant and the sole exhibit until he was joined by a kiwi, an emu, and some monkeys.

“Lions have played a vital role in being advocates for their wild counterparts, and as vulnerable species, they have enabled us to share their conservation stories,” said keepers at the zoo.

Thomas claims the zoo was yet to formulate a plan to replace Djane and Zahra but were committed to doing so.

“While Wellington Zoo will be without lions for a while, in time, we will look at welcoming a new pride, so we can continue our conservation work with this iconic species.”

As per the International Union for the Conservation of Nature (IUCN) Red List of Threatened Species, lions are classified as vulnerable due to human-animal conflict.