Dozens of Victorians who will have the West Gate Tunnel dug beneath their properties are claiming millions in compensation. 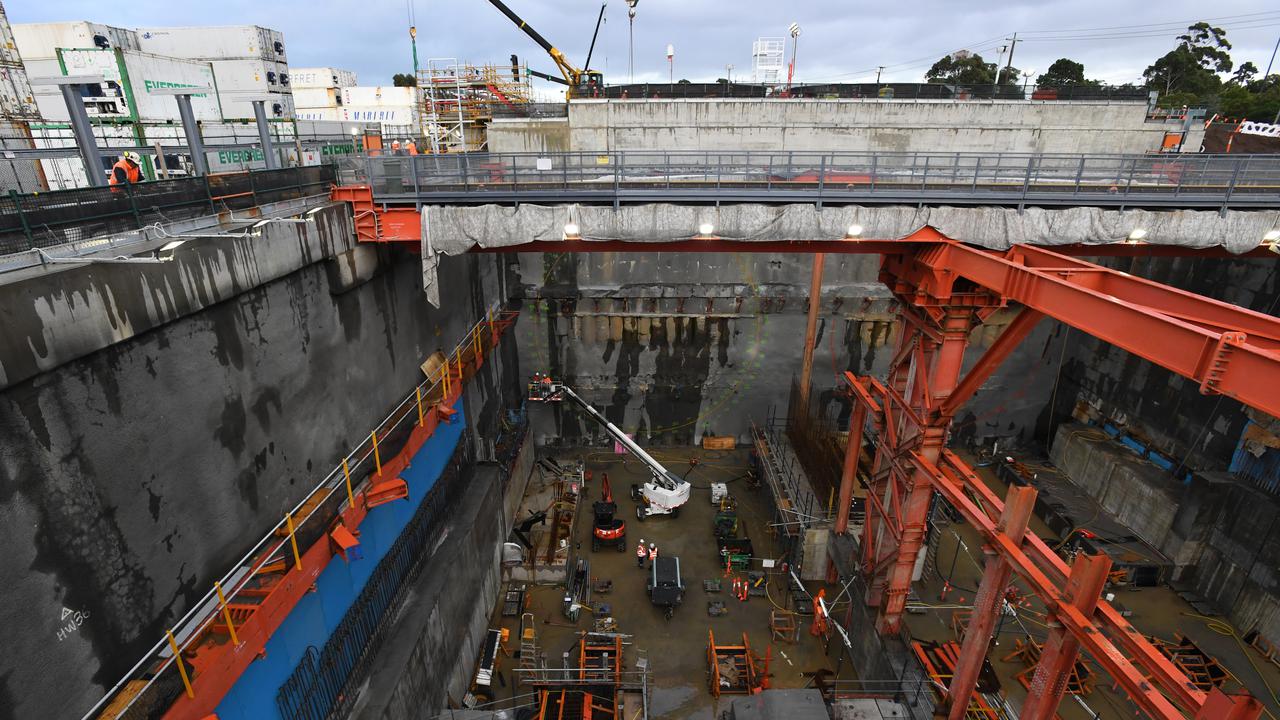 Families living above West Gate Tunnel want up to 10 per cent of their property value in damages. (AAP Image/James Ross)

MELBOURNE, Australia — Dozens of Australians who will have the West Gate Tunnel in Victoria dug beneath their properties have claimed compensation from the state government.

Ninety Yarraville residents and commercial landowners have signed up to an action run by law firm Slater and Gordon, claiming the AUD 6.7 billion ($5.11 billion) tunnel will cause the value of their properties to drop.

They seek up to 10 percent of each property’s value in damages, totaling AUD 5.4 million ($4.1 million) for the 74 residential cases.

Lawyer Adrian McMillan is leading the action, which has been underway for some time, but negotiations with the government have stalled.

“We’re really reaching a critical point here; they’ve continued to dig in, and if a resolution isn’t reached, we’ll have to either take it to Victorian Civil and Administrative Tribunal or the Supreme Court,” he told reporters.

“The market evidence points to the fact that there is a diminution in the value of these properties that sit above these tunnels at the date of the acquisition.”

McMillain said the claimants all have land titles created before 1891, meaning they own the land to the center of the earth. Titles issued after that year grant ownership to only 50 feet — or about 15 meters.

“Seems a bit strange to think about, but you own all the land under your house, and the government to build a tunnel has to acquire your interest in that land compulsorily, and you’re entitled to compensation,” he said.

“It’s a bit like VicRoads taking a slice off the corner of your land for a roundabout — it’s a partial acquisition. This is just another way that they’re acquiring a part of your land.”

Transport Infrastructure Minister Jacinta Allan said claims would be considered on a “case-by-case” basis. Still, he noted that homes atop major projects such as CityLink and East Link have been unaffected.

“The reason why we have to look at building more tunnels through Melbourne as it stands today is that the alternative would be to take thousands and thousands of properties above ground at grade to do this sort of work,” she said.

“This is a compassionate process; we’ll work through it very carefully on a case by case basis.”