A game-changing but controversial rare earths project is at stake in an election on the other side of the world. 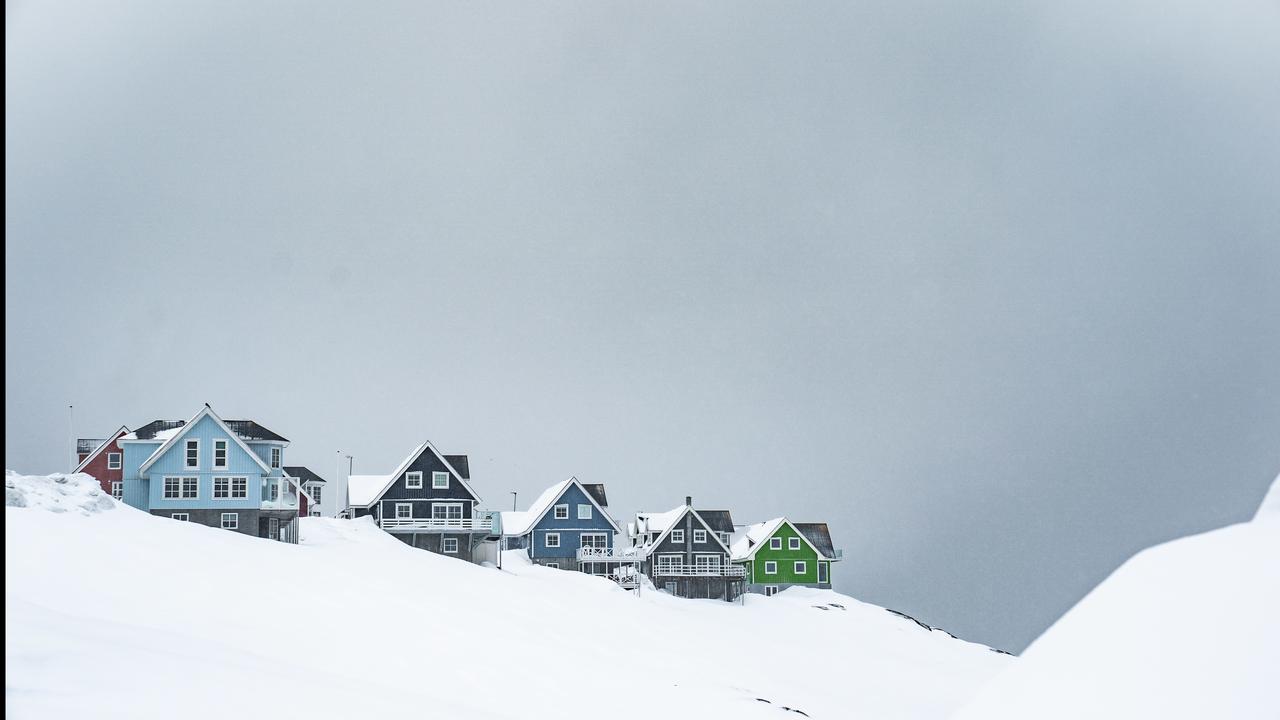 An Australian firm holds the license for a rare earths project in dispute in Greenland's election. (AAP Image)

CANBERRA, Australia — Australia’s future long-term access to critical minerals for phones, electric cars, batteries, defense, and wind turbines is at stake in an election in Greenland.

The territory is home to the world’s largest undeveloped rare earths project. It could break China’s monopoly and Australian firm Greenland Minerals holds the license.

The snap election on April 6 is largely a referendum on the controversial mining proposal, after the withdrawal of support by a minor party shattered Greenland’s centrist coalition government.

Green-left Inuit Ataqatigiit opposes the project and leads in the polls while the largest party, social democratic Siumut supports the development as key to greater independence from Denmark. It is a democratic socialist, separatist political party in Greenland striving to make Greenland an independent state.

The party, founded in 1976, was born out of the increased youth radicalism in Denmark during the 1970s. Traditionally in favor of a socialist economy, critics on the political left accuse the party of having gradually moved towards a capitalist approach supporting a market economy and privatization.

Australian-listed Greenland Minerals was in the final stages of getting approval for the Kvanefjeld project.

But public anger about the risk of uranium dust from the massive site led to February’s government break up and halved the value of the firm’s shares on the Australian stock exchange.

“The controversy only relates to this one project,” Dwayne Menezes, head of the London-based independent think tank Polar Research and Policy Initiative, said.

“For some, the chief concern relates to Chinese ownership; for others, it is about environmental concerns.”

A subsidiary of China’s Shenghe Resources, one of the largest rare earth producers in the world, owns a slice of Greenland Minerals.

“China has repeatedly demonstrated its willingness to deploy economic levers for geopolitical gain, with rare earths arguably the sharpest weapon in its arsenal,” Menezes said.

The mine site contains neodymium, praseodymium, terbium, and dysprosium as well as the radioactive elements uranium and thorium that could threaten water quality and sparse farmland.

Greenland Minerals has investigated the radiological impact and says there will be no harmful impact on plants, animals, or people living in or visiting the area.

Mineral companies linked to Australia, Canada, and the U.K. hold most of the prospecting, exploration, and exploitation licenses in Greenland, and have teamed up in a Five Eyes Critical Minerals Alliance.

The Quad leaders of Australia, Japan, India, and the US are also trying to influence global trading rules and boost their own production.