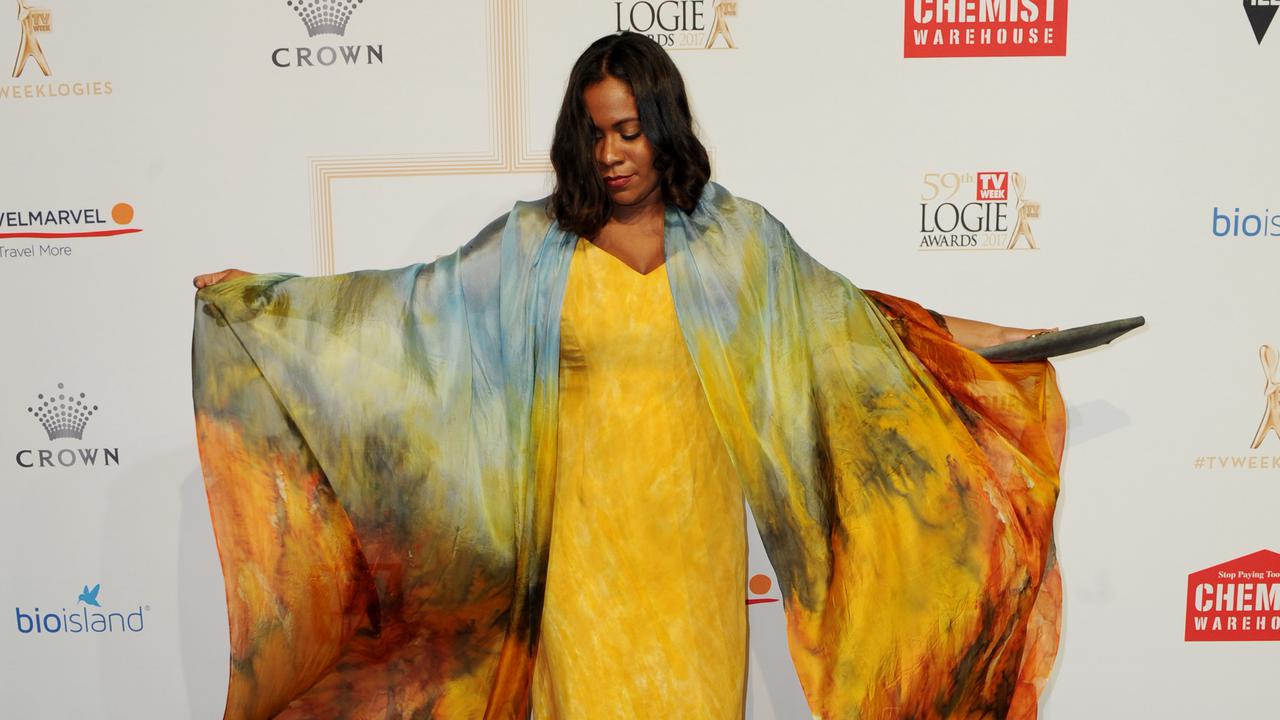 Actor Shareena Clanton says her stint on "Neighbours" left her traumatized and in need of counseling. (AAP Image/Joe Castro)

HABERFIELD, Australia — Australia’s longest-running TV drama ‘Neighbours‘ has been plunged into scandal after a guest actor claimed a racist culture was running “rife” on set.

Shareena Clanton (Wentworth star) claims her six-week stint on Ramsay Street in a guest role was marred by “multiple racist traumas,” which have required ongoing counseling.

“It’s been lonely, triggering, and traumatizing to work in such a culturally unsafe space,” she posted on Instagram, adding she would never work for the Network Ten show again.

Clanton says she fired her agent when he described a senior staff member’s alleged use of the term “slave driver” — in reference to him working hard — as “office banter”.

She also claims the set was “rife” with covert levels of racism, citing a white actress publicly calling another actress of color a “little monkey” as an alleged example.

“I heard a highly racial slur uttered twice on set and in the green room and was told to go somewhere else when I confronted the actor directly,” said Clanton.

In another instance, an actress is accused of openly laughing when the same racist term was used. As per Clanton, the woman denied when questioned by human resources.

“She said that I ‘misconstrued’ what she was ‘laughing at’ and that she was laughing at ‘something else. That is a blatant lie,” Clanton wrote.

“The retaliation for calling out this misconduct and racism often left me ostracized and further marginalized.”

Other claims included Clanton paying out of her own pocket to have a Wurundjeri Elder on set for “cultural safety reasons”, and a department head laughing when a cast member used a highly sexualized term.

“The Network Ten soap, now into its 35th year, strives to be a platform for diversity and inclusion on-screen and off-screen,” said a spokesperson at Fremantle Media.

“Our quest is always to continue to grow and develop in this area, and we acknowledge that this is an evolving process,” as per his statement.

“Shareena’s involvement in the creative process and onset was invaluable and hugely educational and will benefit the series moving forward.”

“There have been significant and lengthy discussions with Shareena during her time on “Neighbours”, and we will continue to work with all cast and crew to ensure “Neighbours” continues to be a fully inclusive environment,” the spokesperson said.