Queensland In Talks For New Zealand Flights To Regional Destinations

Queensland is in talks to restart direct flights from New Zealand to regional tourism destinations. 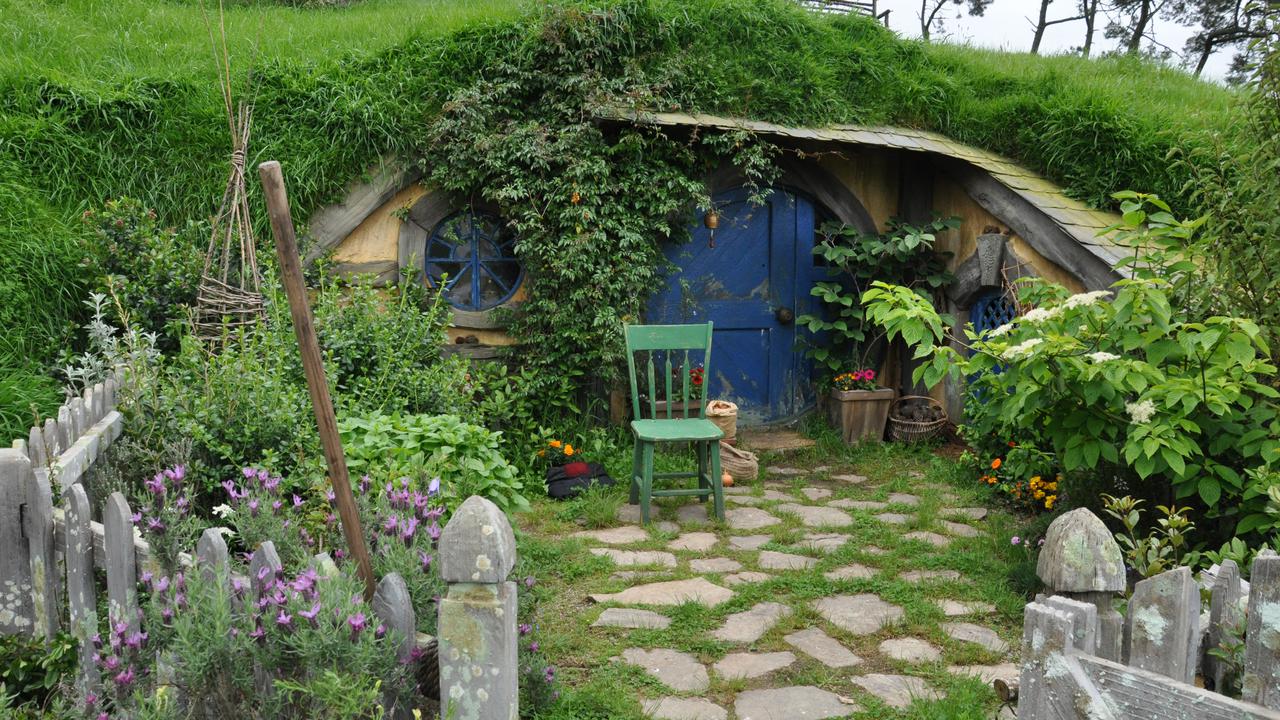 BRISBANE, Australia — Queensland is in talks to restart direct flights from New Zealand to regional destinations as the state deals with dozens of Covid-19 cases.

Premier Annastacia Palaszczuk said the talks aim to fast-track cross-Tasman flights when the travel bubble between the two countries opens on April 19.

The priority will be direct flights from New Zealand to regional tourist destinations.

It’s understood that Palaszczuk is keen for flights to resume to places like Cairns, Townsville, and Proserpine, the air hub for the Whitsundays.

“We’re negotiating with airlines to fast-track the return of direct flights from New Zealand to regional Queensland,” the premier said on April 7. “More flights means more business for tourism operators, so we’re working to get this done as soon as possible.”

The state government is expected to provide more details about the talks later. The announcement comes as Queensland hospitals treat dozens of Covid-19 cases amid an outbreak in Greater Brisbane.

Widespread testing is still underway in the region, which was locked down for three days last week to halt the spread.

Authorities also announced that a dual Papua New Guinean-British national had died from Covid-19 complications in Redcliffe Hospital on March 29.

Smith served as a helicopter pilot in the Australian Defence Force and was awarded the Distinguished Flying Cross for gallantry during a medevac operation in the Vietnam War in 1970.

He founded the Pacific Helicopter Group and was also chair of the Goroka Hospital Board.

Smith then founded the Kela Foundation in 2017 to support underprivileged and disadvantaged communities.

“My aviation life with Malcolm Kela Smith was a love-and-hate relationship as competitors, and we had our moments; however, we were best of friends who shared more than a few beers together [sic] and assisted each other in times of need when it came to working,” he wrote on Facebook.

“We both had the outmost [sic] respect for each other as brothers and Aviators.

The travel and tourism industry is one of the largest industries in Australia, making a direct contribution of well over 50 billion Australian dollars to the country’s Gross Domestic Product (GDP) in recent years. In the financial year 2019, the GDP from tourism increased 6.6 percent, representing an ongoing trend of year-on-year tourism growth.