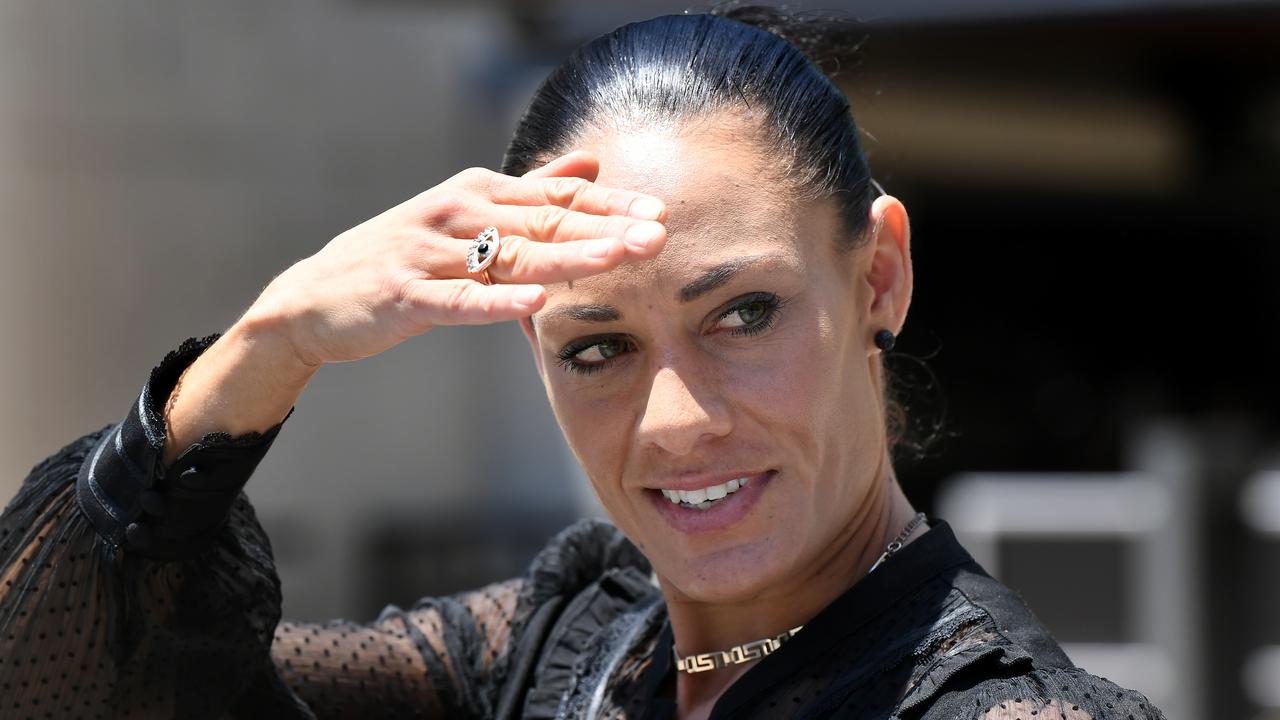 Samantha Jane Heron has been given immediate parole after pleading guilty to drug charges. (AAP Image)

BRISBANE, Australia — A bodybuilder who turned her wonderful life “into a mangled wreck of an existence” has walked free after pleading guilty to drug charges.

Samantha Jane Heron was a high achiever who excelled in athletics before competing overseas in world champion body-sculpting events.

At least until the age of 25, Heron was — as described by her mother — “always on top of everything”.

But while living on the Gold Coast, the now 32-year-old started using drugs recreationally, not knowing what was in the pills, and got hooked on meth, defense barrister Martin Longhurst told the Brisbane Supreme Court on April 7.

He said a letter from Heron’s mother provided to the court described her daughter’s “shocking decline”.

Longhurst said Heron had continued functioning in society from 2014 until about 2017 when the addiction got better.

“She found herself heavily involved with the drug, using up to 0.5 gms a day,” he added.

Desperate for money, Heron sold her car to associates to come up with the cash.

She was arrested in June 2019 when she attended “an associate’s house” to return the drugs shortly before police arrived to search the property.

The court heard she had between 13 gms and 15 gms each of four drugs, including pure methylamphetamine and pure cocaine.

Methamphetamine is a potent central nervous system stimulant that is mainly used as a recreational drug and less commonly as a second-line treatment for attention deficit hyperactivity disorder and obesity.

“Drugs, and in particular those drugs in the amphetamine family, can turn a wonderful life, like the one you had, into a mangled wreck of an existence,” Justice Peter Callaghan said in handing down Heron’s sentence.

“That is why the courts take a firm stand against those who have contact with drugs in a way that might see them distributed to others.”

He said Heron wasn’t dealing in a conventional sense.

She has previously been fined for minor drug-related offenses. Heron was sentenced to three years in prison, but released on immediate parole.