The prime minister has restated to work positively with China, but has argued he will not sacrifice Australia's interests.
By Daniel McCulloch April 9, 2021
Facebook
Twitter
Linkedin
Email 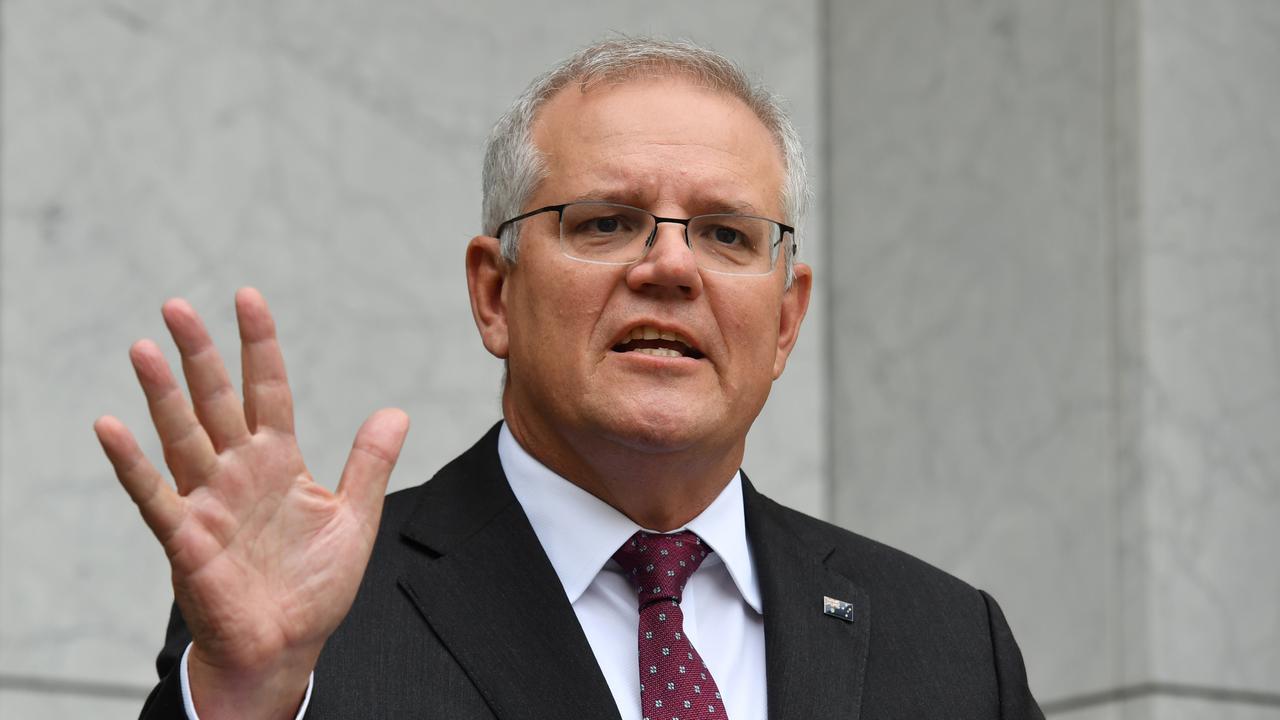 CANBERRA, Australia — Scott Morrison has come out on the front foot ahead of a rare news conference from the Chinese ambassador.

China has repeatedly criticized Australia for speaking out about human rights abuses in Xinjiang and Hong Kong and blames the Morrison government for the poor state of the relationship.

The prime minister said there was no doubt the Chinese relationship was heavily strained.

“That would never be something that we would yield for the sake of a relationship.”

Morrison said Australia’s objectives were clear, stressing the need to work with international allies to ensure free and open trade across the Indo-Pacific.

“We would be keen to work with China to those ends as we have consistently said. We will continue to work positively to that end, and would welcome discussions that are about those objectives,” he said.

The prime minister also wants to see a more positive relationship between China and the United States, given the tensions, it is creating for the region.

“But those relationships can’t be achieved at the product of a less free and a less open Indo-Pacific.”

China has launched a series of damaging trade strikes against Australia after Morrison called for an independent inquiry into the origins of the coronavirus.

The Chinese government also remains furious with Australia over foreign interference and investment laws and decides to ban Huawei from its 5G rollout.

Senior ministers have gone many months without contact from their Chinese counterparts despite repeated requests.

The relationship between China and Australia has grown considerably over the years. Both countries are actively engaged economically, culturally, and politically. Their relationship further spans numerous organizations such as The Asia-Pacific Economic Cooperation, East Asia Summit, and the G20. China is Australia’s largest trading partner and has invested in Australian mining companies.

The Asia-Pacific Economic Cooperation is an inter-governmental forum for 21 member economies in the Pacific Rim that promotes free trade throughout the Asia-Pacific region.