Vessel bringing South Pole team home after a year on the ice burst into flames on the Southern Ocean. 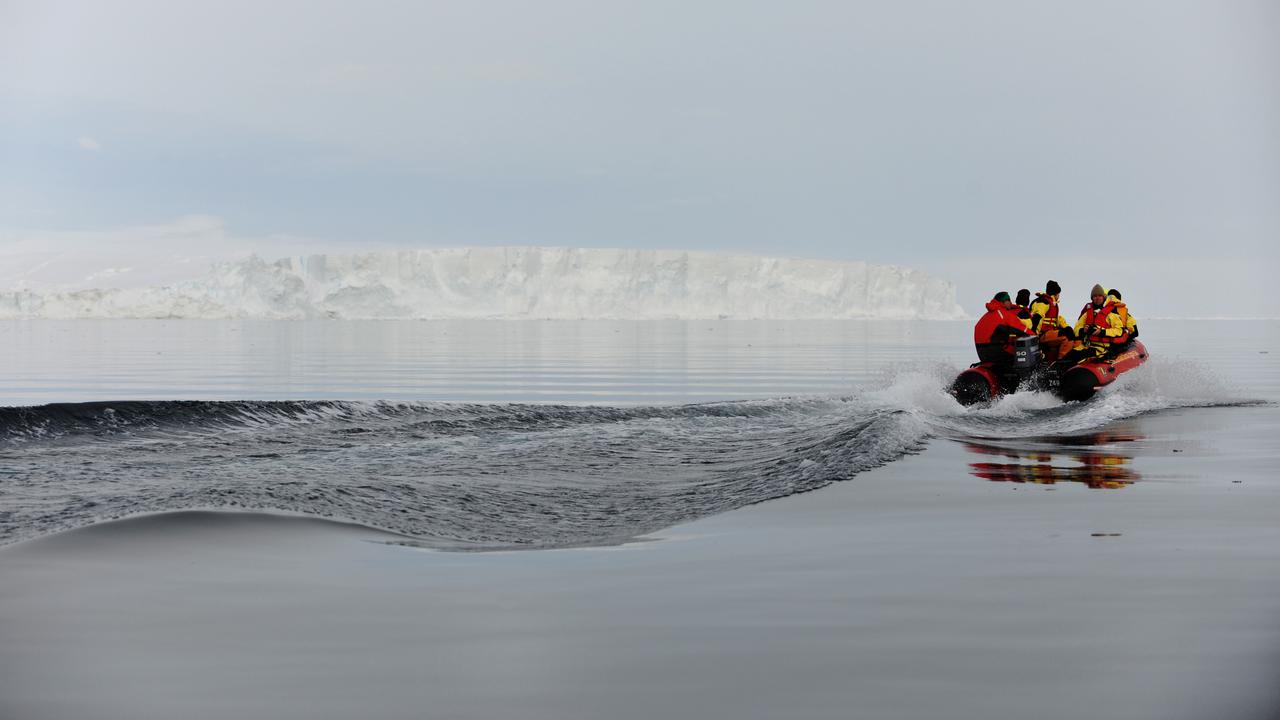 Some of Australia's expeditioners have been in Antarctica for a year and a half. (AAP Image/Dean Lewins)

HOBART, Australia — A group of Antarctic expeditioners journeying home after more than a year on the icy continent have had a horror start to their return voyage with an engine room fire breaking out.

Australia’s chartered Antarctic resupply vessel, the MPV Everest, was in the middle of the Southern Ocean, four days into a two-week journey when the ship’s port side engine room caught alight around 2 pm on April 5.

The room was quickly isolated to contain the fire before suppression systems extinguished it.

“All 109 people aboard are uninjured, but many are shaken,” said Maree Riley, a psychologist at the Australian Antarctic Division (AAD).

As per AAD, the crew and expeditioners on the vessel did an incredible job responding to a very challenging situation in the middle of the Southern Ocean.

Two vessels on the deck were also destroyed, but the ship’s alternate engine room has it running at full capacity.

Some 72 expeditioners are on the vessel, some who’ve been in Antarctica for a year and a half.

The incident could be traumatic for some, especially after a “challenging” extended season.

“When you think about the situation that expeditioners have been exposed to, they are a resilient group of people, but this has been a challenging situation for them — potentially traumatic,” Riley said in a statement.

“As you can appreciate, some people have been shaken by this.”

“The remainder of the voyage will likely not be easy either,” said Charlton Clark, division’s general manager of operation and safety.

With the Southern Ocean an often unpredictable and challenging environment and unfavorable conditions on the way, there’s still some way to go to get the crew and the expeditioners home safely.

“A fire on board any vessel in the Southern Ocean is a very serious event; the crew and the expeditioners responded remarkably to get the situation under control,” he said.

“We know there is challenging weather ahead, and the ship’s crew are doing all they can to minimize any impact of weather that’s on its way.”

The cause of the engine room fire will be investigated by the ship’s owner of Maritime Construction Services (MCS), and relevant shipping and safety regulators if required.

The ship was due back into Hobart in mid-April, but a decision on the best port for MPV Everest to dock in is yet to be made.