Vaccine inequality is a “bizarre act of financial and economic self-harm” Oxfam warns. 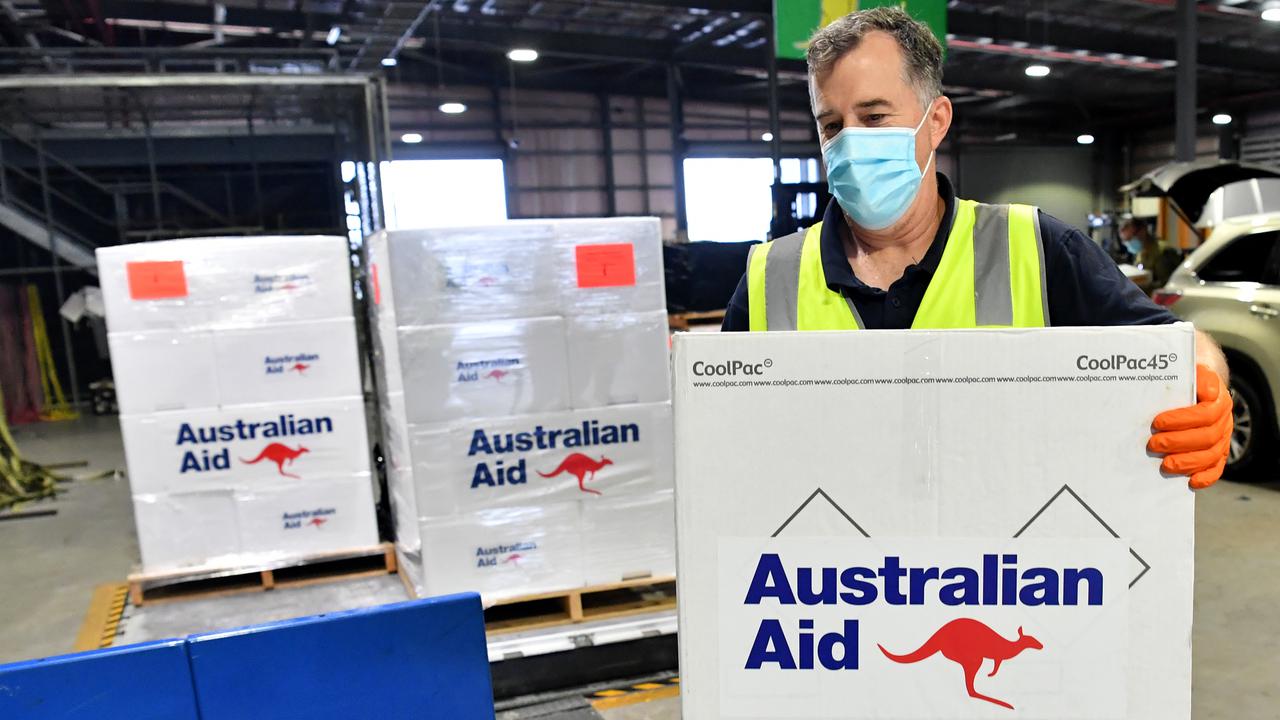 CANBERRA, Australia — Failure to vaccinate the entire global population could cost each Australian more than AUD 1,300 ($992.76), as the economy stutters and mutant strains of coronavirus take hold, Oxfam has warned.

“It is a bizarre act of financial and economic self-harm,” said Morgain.

“Rich countries are defending the interests of the pharmaceutical sector over their citizens, other businesses, and their economies as a whole.”

As per the report, tackling the chronic global scarcity of vaccines, which is now sparking trade disputes between and economic shocks among countries, and the other in agreeing a new allocation of Special Drawing Rights (SDRs) will feature at the World Bank and International Monetary Fund’s (IMF) Spring meetings (April 5-11).

These two initiatives would go a long way towards providing the public health protection and economic stimulus that people and countries worldwide desperately need.

The current approach to the global production and distribution of COVID-19 vaccines is falling short of what is needed. As per Oxfam, urgent action is needed as COVID-19 cases continue to spike.

A cheaper “people’s vaccine” is possible if intellectual property rights are waived and drug companies share their vaccine recipes.

Vaccine inequality is hitting low- and middle-income countries even harder. As per the report, India could lose as much as $786 billion, or over 27 percent, of its GDP due to global vaccine inequities.

Amid a global shortage of vaccines and Europe slamming the door on exports, Australia’s troubled vaccine rollout has missed an initial target of four million doses by early April.

There are doubts about the October target for vaccinating all Australians.

Biotech giant Commonwealth Serum Laboratories won’t say when it will achieve its promised one million doses a week production of the AstraZeneca vaccine that Australia relies upon for the bulk of its rollout.