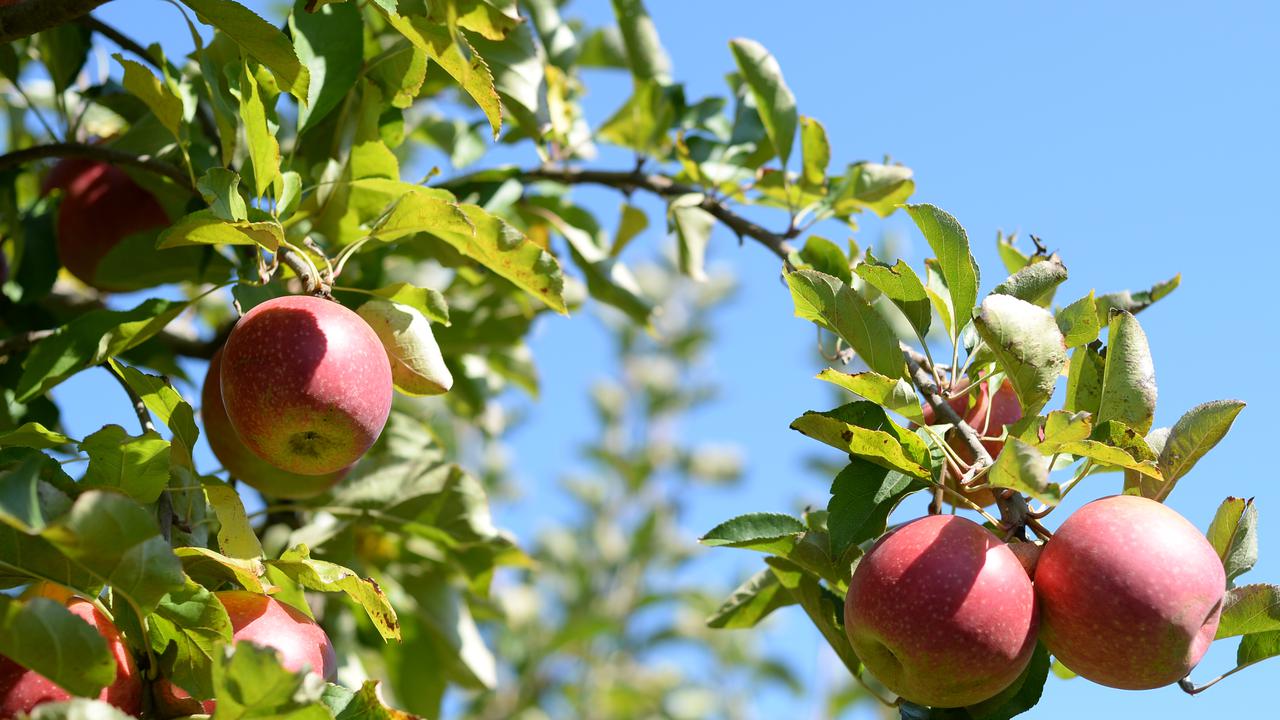 As her Vernview Orchard at Launching Place welcomed some of the first overseas farm workers returning to the state, Finger warned the industry to re-think how it sources labor during peak harvest periods.

Six workers from Vanuatu have arrived at Vernview in the Yarra Valley, and they are among the first group of 200 from Pacific islands that have arrived in Victoria after quarantining in Tasmania.

“It won’t be enough to service Victoria — it’s one of the biggest horticulture states in Australia,” said Finger.

“We have to be a little more intuitive about how to attract workers and move forward. The solution may be that we have to re-think what we’ve been doing.”

Eventually, farms in the state will welcome 1,500 Pacific workers under the deal struck between the Victorian and Tasmanian governments.

While the workers are welcome, Finger warns they are not enough and claims the industry needs to look at its use of migrant labor.

“It’s a stressful time for us all — there are enough issues with weather and prices without having labor issues as well.”

Finger said it became “pretty desperate” before Easter, with her farm’s laborers struggling to harvest a bumper crop.

“Sometimes, you have to do what’s required to keep your business going. We’ll take a hit, but we’re prepared to do that. With perennial tree crops, if you lose a year of income, you’ve lost your business. You have to weigh up the challenges sometimes and accept them head-on,” she said.

It is proving a major problem for farmers in the wake of the pandemic.

“What the pandemic has exposed is that the horticulture industry is over-reliant on overseas workers. Backpackers are not coming back any time soon. Any industry that relies on overseas workers is going to find itself under the pump this year and has to think about different ways in which it can attract a local workforce,” she said.

The state opposition claims the arrival of the overseas workers is too little, too late, accusing the Victorian government of incompetence by not establishing a country quarantine facility for overseas farm workers six months ago.