Police have charged 15 men in the Northern Territory and Queensland with 45 offenses related to using internet chat forums. 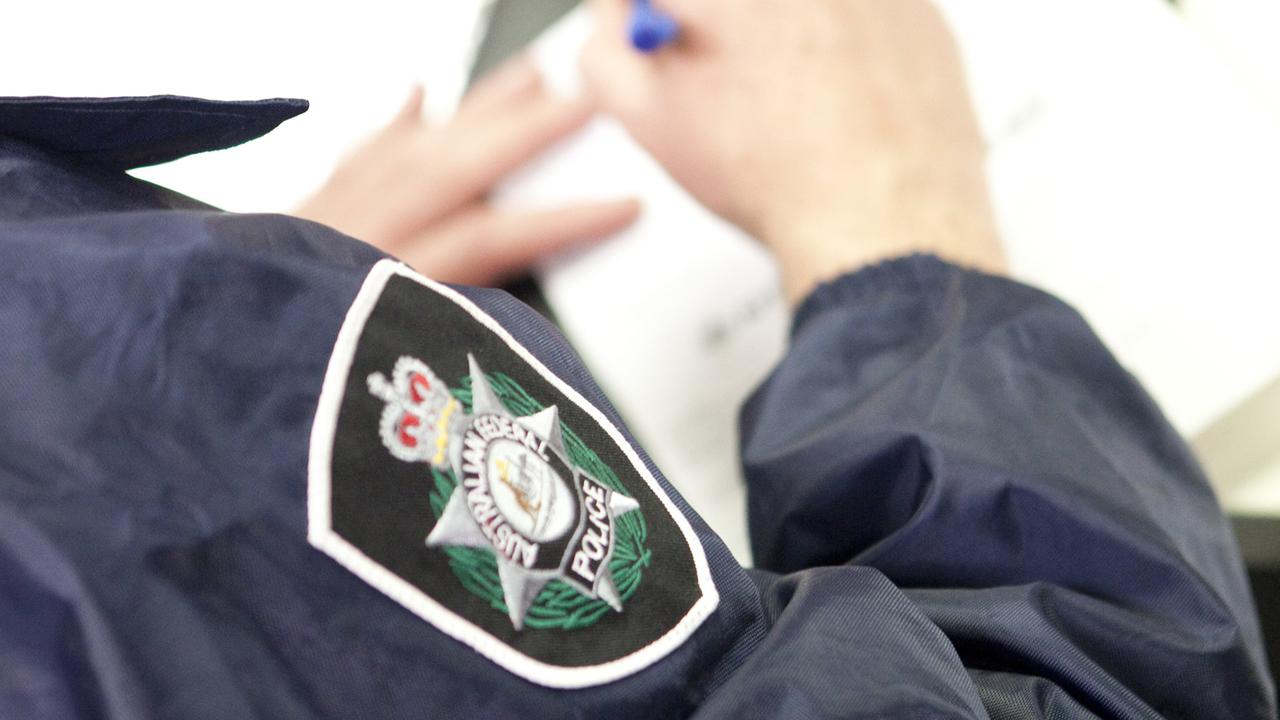 A joint police operation has led to the arrest of 15 alleged online predators in Queensland and the Northern Territory. (AAP Image)

DARWIN, Australia — More than a dozen alleged online predators have been charged for child exploitation and abuse offenses in the Northern Territory and Queensland, Australia.

“In one of these matters, investigators pretended to be a 12-year-old girl and engaged with a 28-year-old male in an online forum where the male arranged to meet with the child with the intention of engaging in sexual intercourse.”

These include transmitting indecent communication, using a carriage service to procure a child, and indecent dealing with a child under the age of 10.

“The male was arrested on arrival at the meet site and was subsequently arrested, charged, and is before the court.”

He appeared in Darwin Local Court on April 6 for offenses related to the procurement of child abuse material.

Northern Territory and Australian Federal Police worked with officers from Queensland Police and the Australian Centre To Counter Child Exploitation.

It’s the first time an operation targeting online predators attempting to procure children through internet chat forums has been executed in the Northern Territory.

Superintendent Hill urged parents to remain vigilant and monitor their children while they’re using the web.

“We encourage parents to know what their children are doing in relation to online and who they’re engaging with, and where their chat conversations are, and what platforms they’re accessing,” she said.

“There are predators online.”

This data reveals that there were 656,243 reported cases of child abuse and the most common form of maltreatment in the U.S. was neglect.

Child abuse is reported across all races and genders. However, America, India, and Alaska Native children had the highest rate of child abuse.

Child abuse is often reported by teachers, law enforcement officers, or social service providers. In most of the cases, the perpetrators of abuse were a parent of the victim.