For Many African Refugees, Uganda Is The Hoped-For Route To The West

Only the UN refugee agency can resettle refugees, leaving them vulnerable to exploitation from outside groups. 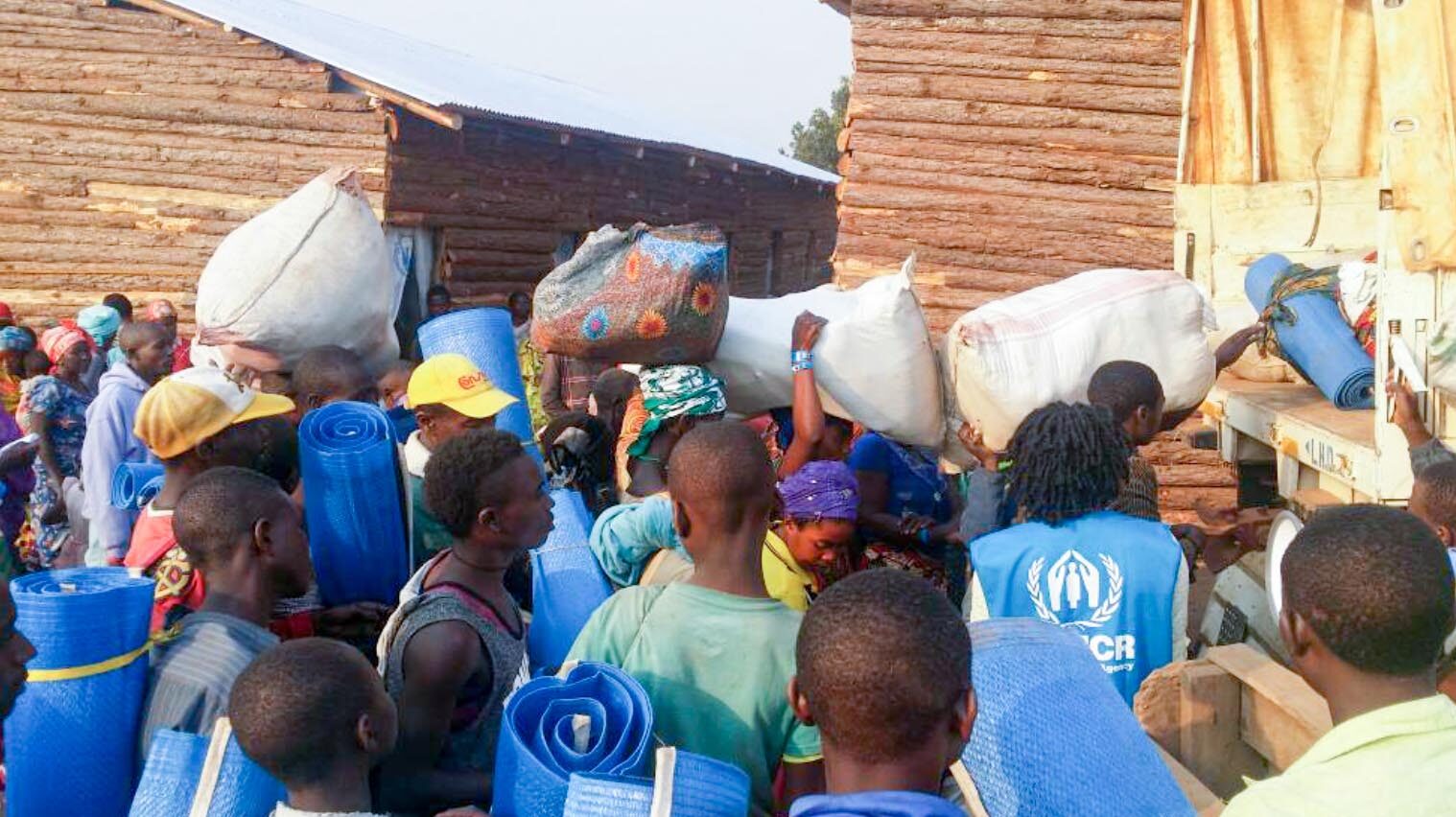 Local leaders in Nsambya Ave-maria, a suburb in Uganda’s capital Kampala, woke up on March 31 to find hundreds of refugees gathering at a closed gate of an NGO, known as Stalwart International Workers for Humanity, known as SIWH.

The refugees claimed they were promised to be registered to resettle in Western countries, particularly Canada. The police were alerted, due to the size of the crowds.

Sgt. Bukenya Siraje, chairman and councilor-elect of the same area, told Zenger News: “I was called by concerned residents who were wondering what was going on in our area, since we’re in bad times of COVID-19. I was really shocked by the number I found there which was overwhelming.

The NGO, however, has come under fire, since only the United Nations High Commissioner for Refugees (UNHCR) can resettle refugees, who continue to flee to Uganda.

Uganda hosts thousands of desperate men, women and children who escape conflicts and natural disasters. It ties Lebanon and Pakistan by hosting 1.4 million refugees, with most coming from neighboring South Sudan and the Democratic Republic of Congo.

Uganda provides rights to refugees, according to the U.N., such as the right to education, work, private property, health care and other basic social services. For many, Uganda is considered the easiest country for them to connect to the West.

Kavira Vahaviraki, 46, a mother of nine children among those at SIWH, said she left the Democratic Republic of the Congo in 2014 after hearing Uganda refugees can easily be resettled.

“I wanted to give new life and hope to my children,” she said. “I fled to this country knowing I will at one time. I will connect to Europe or America. I am hopeful we will one day leave here. I think that time will come and my children will have a better future.”

Claudine Riziki, 60, a mother of four who fled to Uganda in 2010, has also not lost hope, though she has approached the UNHCR more than four times.  “If I don’t get resettled in Europe or other place, my children may be resettled one day.”

A haven for refugees

Many refugees who spoke to Zenger News said that while Uganda is a haven for refugees, there is a high rate of unemployment, and they don’t wish to stay long.

SIWH says it supports the dignity of all vulnerable groups of people, mainly refugees, while improving their lives through advocacy. But resettlement remains outside its legal purview. UNHCR is the only entity that can identify and submit such cases.

When Zenger News contacted CEO Elias M. Tulinabo about this matter, he declined to comment, saying only: “The NGO is doing things right, but there are NGOs fighting it.”

Rocco Nuri, a senior external relations officer at UNHCR, told Zenger News that the agency received fraud allegations against SIWH and immediately referred the matter to police. According to reports, this organization has been registering refugees for resettlement in Canada, claiming an association with UNHCR and presenting refugees with a fake UNHCR-branded certificate of recognition.

“We have never worked with Stalwart International Workers for Humanity and strongly condemn any attempt to exploit refugees,” Nuri said. “UNHCR is the only entity that can identify and submit cases for resettlement. This service is free of charge and the Office of the Prime Minister and UNHCR regularly communicate with refugees to ensure they are fully aware of the process and procedures.

“UNHCR has increased the number of meetings with the refugee communities in Kampala in order to strengthen awareness of the resettlement process and existing avenues to report fraud, corruption and exploitation,” Nuri said. “The same information was shared on social-media platforms popular among refugees in Uganda and notice boards at community centers, protection desks and UNHCR’s and partners’ offices in Kampala and the settlements.”

UNHCR has also informed the Canadian government about the allegations.

Uganda launched the Comprehensive Refugee Response Framework in 2017, calling for a whole-of-society approach and international solidarity to respond to the needs of refugees on its soil. Some progress has been made, with plans to improve delivery of education and health services.

Uganda’s borders closed due to COVID-19

Uganda’s borders have been closed for asylum-seekers since March 2020 to reduce the spread of COVID-19, said Nuri. Following COVID-19 testing and quarantine, Uganda allowed these new arrivals to remain in the country, in line with international refugee law while limiting the spread of the virus.

According to UNHCR, there were 20.4 million refugees worldwide of concern to the agency at the end of 2019, but fewer than 1 percent of refugees are resettled each year.

In 2020, UNHCR submitted the files of over 39,500 refugees for consideration by resettlement countries. Among them were 18,200 refugees from the Syrian Arab Republic, 5,900 from the Democratic Republic of the Congo, 2,100 from Eritrea and 2,000 from Somalia.