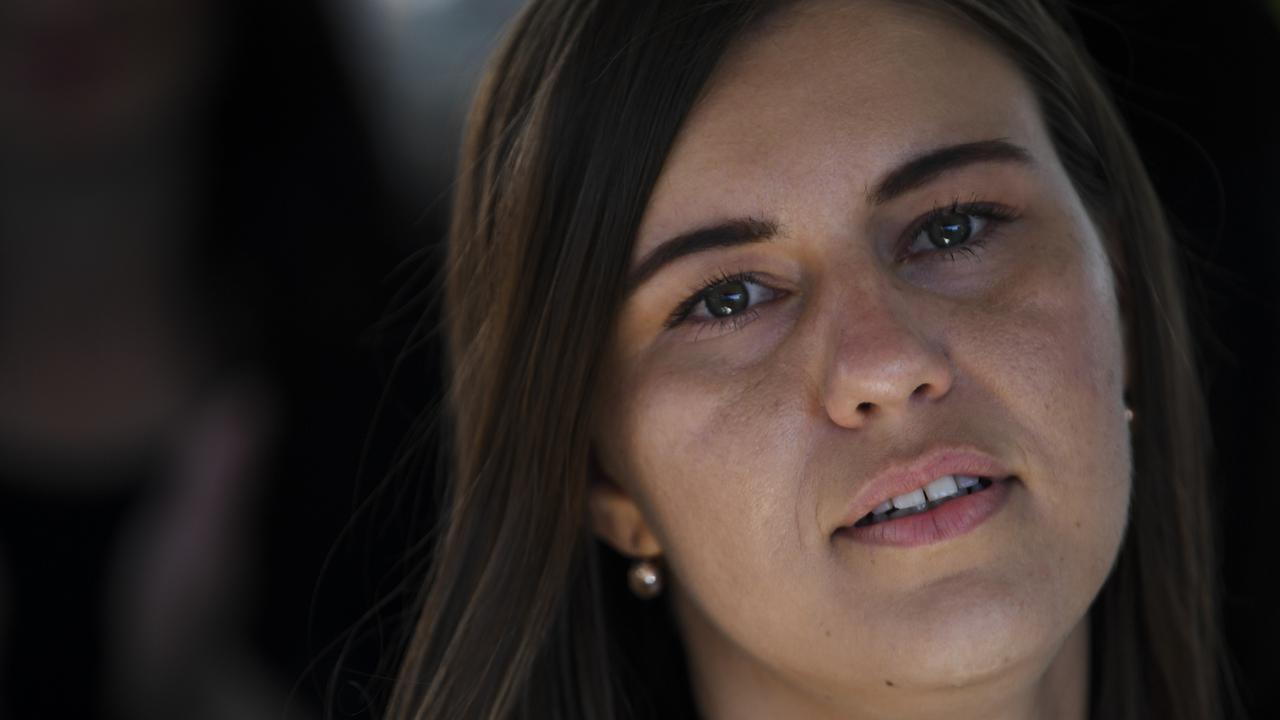 But deputy commissioner Neil Gaughan will not say whether the alleged perpetrator has been interviewed.

“Natural justice has to be held here in relation to this particular issue,” he told on April 7. “Of course, this person that has allegedly undertaken any crime is not obliged to be actually subjected to an interview; they have the right to remain silent.”

“It’s up to them; it’s a matter for them. That’s the way our democracy is and the way our laws have been crafted,” he said.

Higgins alleges she was raped by a male colleague inside a ministerial office in Parliament House after a night out in 2019.

The former Liberal staffer initially decided not to pursue a police complaint, fearing her job could be affected.

But Higgins re-engaged with the Australian Federal Police about the alleged rape in February.

Four investigators assigned to her case are being overseen by an Australian Federal Police detective inspector.

“We will follow the evidence to where it takes us,” Gaughan said. “We’ve got to get this right, clearly, and we will be methodical.”

Gaughan said the department will work through the evidence and the Director of Public Prosecutions.

“When we are ready and when they are ready, we will make some further public announcements about it,” he said.

Gaughan would not say how long the investigation might take. “How long is a piece of string,” he said. “I don’t want to put a timeline on it — I think that’s really dangerous — I don’t want to put pressure on investigators. My job is to provide them with time and space to do their job, and that is my intention.”

Gaughan said he would not provide “blow-by-blow” details on the progress of the case. Still, public media releases would accompany any significant milestones.

“We’ll just have to see where that takes us in the coming weeks.”

As per the 2016 Australian Bureau of Statistics (ABS) and Personal Safety Survey (PSS), almost 2 million Australian adults had experienced at least 1 sexual assault since 15.

Apart from that, more than 200,000 (1.1 percent) Australian adults had experienced sexual assault in the 12 months before the survey — an increase from 2012 (0.7 percent). Lastly, around 639,000 Australian women experienced their most recent incident of sexual assault perpetrated by a male in the last 10 years.