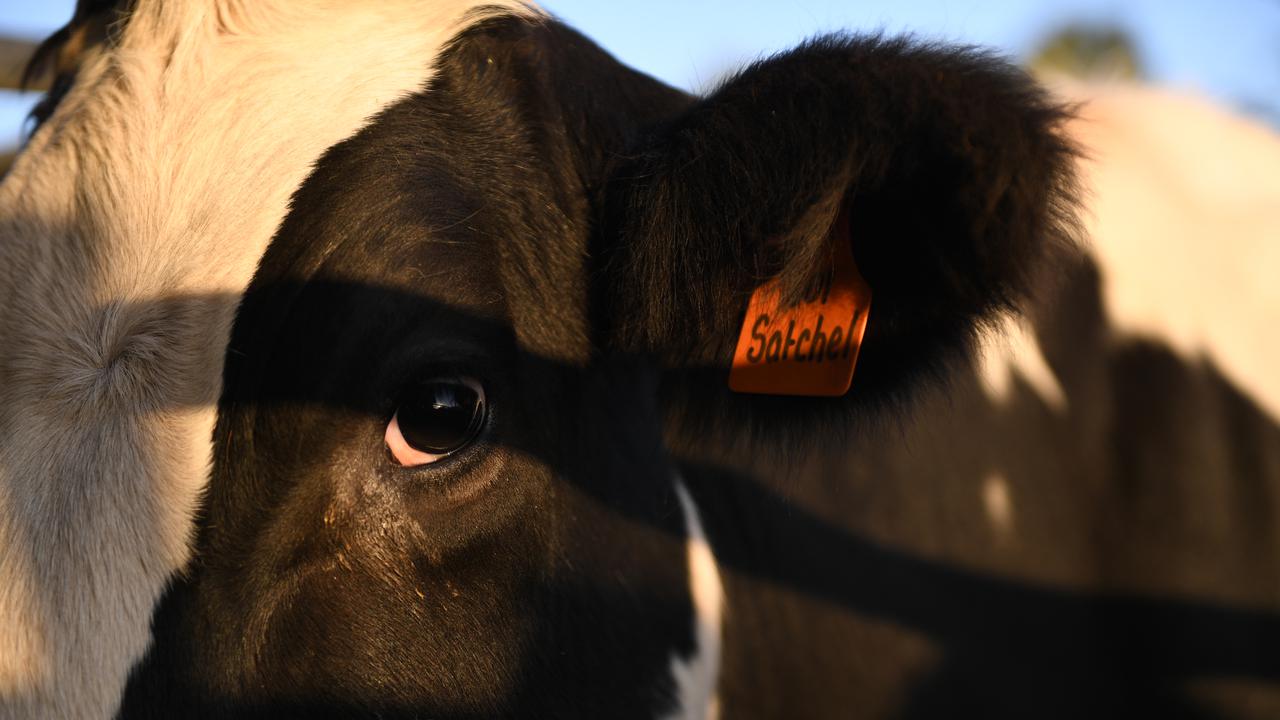 SYDNEY — Three in five farmers from New South Wales, a state on the east coast of Australia, have been victims of crime on multiple occasions, new research reveals, amid a push for better reporting.

The University of New England survey of New South Wales farmers in the past year shows 80.8 percent of respondents reported being victims of some type of farm crime.

About 77 percent of that group — or 62 percent of all farmers — reported being victims of multiple crimes, with a significant minority experiencing crime more than seven times.

The data was released as New South Wales authorities launched a new campaign to “draw the line on regional crime”, which calls for the whole community to adopt better prevention strategies.

“Without this information, we can’t plan properly,” he told reporters on Monday.

“We need to plan, to increase police resources right across the state, but unless we get the intelligence, we can’t do that.

“You can’t just go and build a new police station in a regional area without knowing that it is actually servicing the community.”

One under-reported area was stock theft, which cost New South Wales an estimated AUD 22.5 million ($17.18 million) in stolen sheep and cattle between 2015 and 2020.

But when considering the value of stud stock, loss of animal by-products, and future breeding potential, the real cost could be triple that, Acting Assistant Commissioner Brett Greentree said.

Meanwhile, the continued illegal hunting of abalone had a detrimental impact on those doing the right thing and elevated prices for consumers.

“Crimes in regional areas affect everybody in our state and certainly within the nation,” the senior police officer said.

“Australia relies on farmers and the farming industry.”

Firearm theft also remains a “massive concern” for the state and must be reported immediately, Greentree said.

He urged people to report anything suspicious, even matters based on a “gut feeling”.

“Any piece of information, no matter how small, just may prove the missing link in a major investigation,” Greentree said.

People in rural and regional areas could report to Crime Stoppers safe, knowing they won’t be identified by the operators in two secret New South Wales call centers, Price said.

The comments came a day after two people forced their way into a farmhouse east of Wagga Wagga and made off with several firearms.

The weapons, which had been kept in a gun safe, were taken along with some jewelry from the home at Eunonyhareenyha, about 10km east of the Riverina regional city.