The team at Sydney Zoo is in a state of shock after a beloved chimpanzee was found dead. 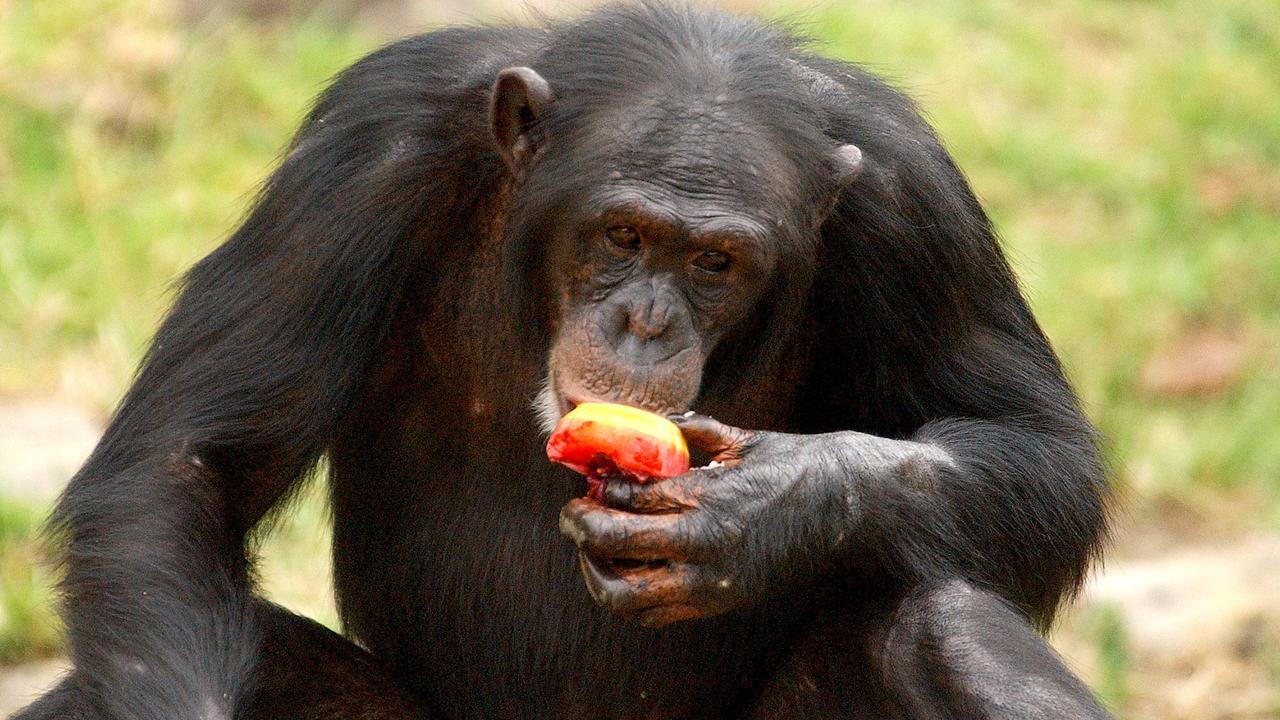 A chimpanzee has been found dead at Sydney Zoo in Bungarribee Park near Eastern Creek. (file photo). (AAP Image/Mick Tsikas)

SYDNEY — Sydney Zoo in Australia is mourning over the loss of their beloved chimpanzee ‘Mogli.’ The zookeepers in shock as they are no closer to understanding the circumstances around the sudden demise of the chimpanzee.

The zookeepers discovered 10-year-old Mogli’s carcass at the moat during morning routine checks. The zoo’s expert team then retrieved his body.

“Mogli had a personality that was larger than life. We will remember him for his adventurous spirit. This has been a sorrowful day for everyone.”

To know the reason behind Mogli’s sudden demise, zoo officials reviewed CCTV footage, but it did not provide any answers. As per keepers, a postmortem will be conducted.

“The team is in a state of deep shock and grief,” the zookeepers said. “We are investigating the circumstances, and once more information is known, we will make a statement.”

Visitors to the zoo were asked to stay in their cars and were temporarily denied entry as Mogli’s body was recovered.

The announcement of the death of Mogli on the zoo’s official Facebook page left its followers in grief. The post caused an outpour of sympathy and condolences with more than 6,500 reactions, 1,000 comments, and 400 shares until April 9.

“We’re sad to announce the death of Mogli, a beloved member of our chimpanzee family. Sydney Zoo followed safety protocols by temporarily closing the zoo before opening again shortly after the body was retrieved. The zoo was able to resume normal operations,” read the post.

The zoo claims the primate was found dead in its enclosure at the Blacktown site on April 9. “At times like this, the zoo’s focus is to support the entire team,” said Lisa Christie, duty manager, Sydney Zoo.

“Mogli’s death was another reminder that animals do not belong in captivity,” said Emily Rice, spokeswoman, People for the Ethical Treatment of Animals (PETA).

“Even under the best circumstances at the best zoo, wild animals suffer tremendously, both physically and mentally, from the frustration of life in captivity.

“We urge Australians passionate about wild animals to stay away.”

The average life span of a chimpanzee is 45 years, according to this website. The International Union for the Conservation of Nature has declared the chimpanzee an endangered species. It also says that the population trend is decreasing.

“At the end of the day, the paying public can go home, but the animals remain in captivity as living exhibits used to attract crowds until the day they die — often thousands of kilometers from where they truly belong.”