Flocks are less stressed when they’re guided by drones and not sheepdogs, says new study. 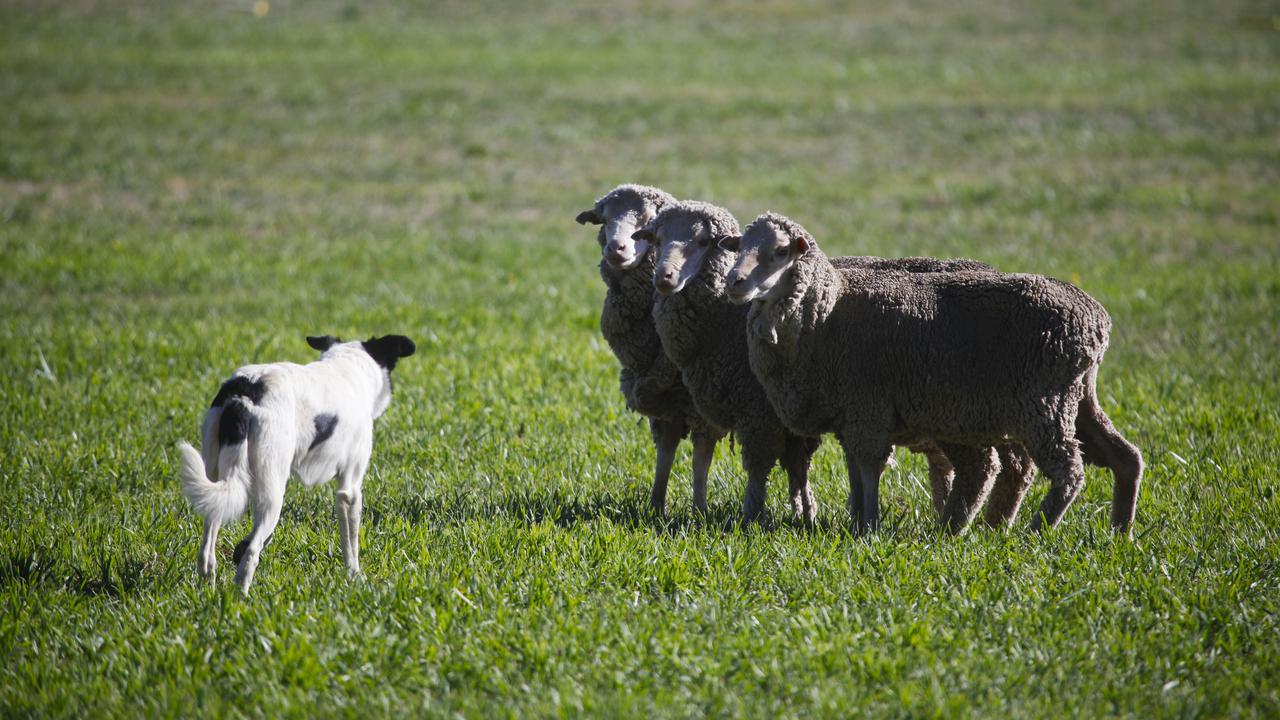 CANBERRA, Australia — Farmers who use Unmanned Aerial Vehicles or drones to herd their flocks are less likely to involve stress from farm dogs new study shows.

This new Australian study by UNSW Canberra found methods of shepherding have a direct impact on animal welfare. The use of drones in agriculture is not new, but the benefits haven’t been probed.

“What we found through this study is that the sheep had higher heart rates when they’re being shepherded by traditional means,” said Kate Yaxley, a researcher from UNSW Canberra.

“The simple act of moving them to another paddock for food is actually putting the animal under stress.”

The research is part of broader artificial intelligence studies and has been published by Nature Portfolio.

As per the research, the drones emit sounds to help direct the sheep. When certain sounds were played it allowed them to use their sensors, their aural and visual acuity, they moved a lot easier.

“We measured the variations in their heart rates, and we found it to be much lower when using Unmanned Aerial Vehicles with appropriate approach speed, and that the animals actually responded to the technology,” the lead researcher said.

Drones have previously been successful in herding wild elephants and birds. Shepherding is an essential part of farming, and it is a way of guiding sheep to go where the farmer wants them to go. Hence, as sheep are a cognitive living being, it is a social and ethical responsibility to consider their welfare.

The research further aims at promoting a positive relationship between the farmer, the technology that is available to them, and the welfare of the animals.

“I want to empower farmers to work in different ways while maintaining social responsibility towards animal welfare and ethics,” said Yaxley.

“As sheep are cognitive living beings, it is our social and ethical responsibility to consider their welfare if we’re going to interact with them,” said a Royal Australian Air Force Squadron Leader.

In Australia, like in many developed countries, consumers are pressuring modern farmers to provide better animal welfare and are adopting smart farming. There are larger farms managed by fewer farmworkers using more machinery.

Large farms result in more significant areas and more animals to survey for sheep and cattle production, increasing the distances farmers and dogs travel. Farmer deaths from accidents are notable, while research on sheep welfare has called for new practical technologies to assist in detecting multiple welfare issues.
(Edited by Amrita Das and Pallavi Mehra)