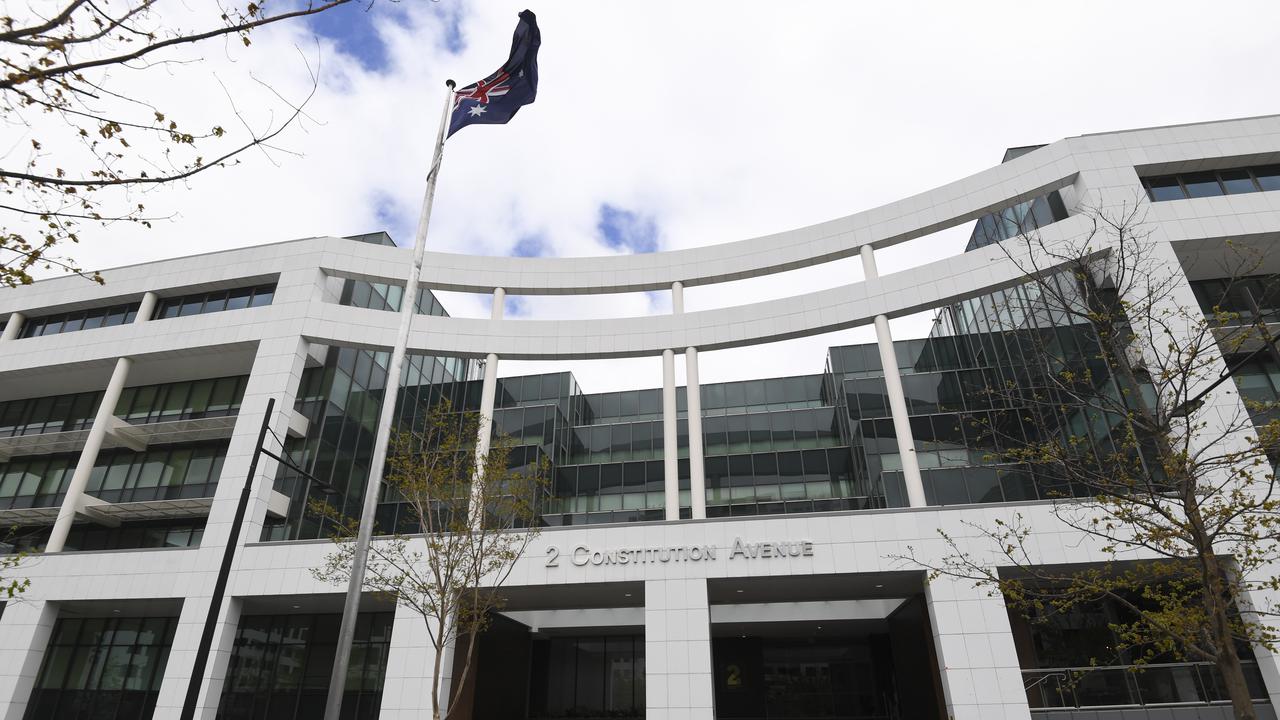 CANBERRA, Australia — Requiring immigrants to Australia who apply for a partner visa to pass an English test would be a “paternalistic” measure that will tear families apart, refugee and women’s advocates have said.

The Department of Home Affairs is considering adding a language requirement for partner visa applications. Under the proposal, both the person applying for the visa and the person sponsoring the visa would have to pass the English test.

A consultation paper issued by the department says the measure would protect potential victims of violence by encouraging them to learn English.

“Migrants who do not have sufficient English language skills may be more vulnerable to family violence and other exploitation,” the paper states.

“They are less likely to have an established support network or be aware of Australia’s laws and how to seek help.”

English speakers can better independently seek help in emergencies such as family violence at home, it says.

But the Australian Women Against Violence Alliance (AWAVA) and the Refugee Advice and Casework Service (RACS) have slammed the proposal as paternalistic.

“This language creates a false association between domestic and family violence and non-English speakers,” said lawyer Hannah Gray, who coordinates the center’s Women at Risk program.

It also “makes the unsupported claim that the way to combat such violence is by making it more difficult for non-English speaking partners to obtain visas and be reunited with their families”, she said.

Gray said family violence occurs across all cultures and language groups, and it was “highly reductive” to suggest survivors’ English skills exacerbated the problem.

A spokesperson for the Department of Home Affairs said the government was committed to providing support to victims of family violence regardless of their language skills.

They said public consultations would inform the settings and implementation of the policy.

Refugee Advice and Casework Service consulted with extensive specialist women’s services, who all confirmed they are “strongly opposed” to the English language requirements.

“For these groups, the suggestion it was the lack of English of survivors of violence is seen as just another form of victim-blaming,” Gray said.

Gray said an English test would “create barriers and delays to family reunions for refugees, and in some cases completely prevent families from being reunited”.

“Family reunification is already extraordinarily difficult. This proposal is yet another hurdle adversely impacting the lives of refugees in Australia,” she said.

The organizations have penned a joint submission to the department expressing their strong opposition to the idea.

The reforms were announced as part of the 2020-21 federal budget — submissions on the proposal closed on March 31.

The Department of Home Affairs did not respond to questions.