Cheers: A Passion For Corn Translates Into A Drink With Kick

Tejuino is a traditional drink that claims a rich history, as well as health benefits.
By Carlos Moron April 9, 2021
Facebook
Twitter
Linkedin
Email 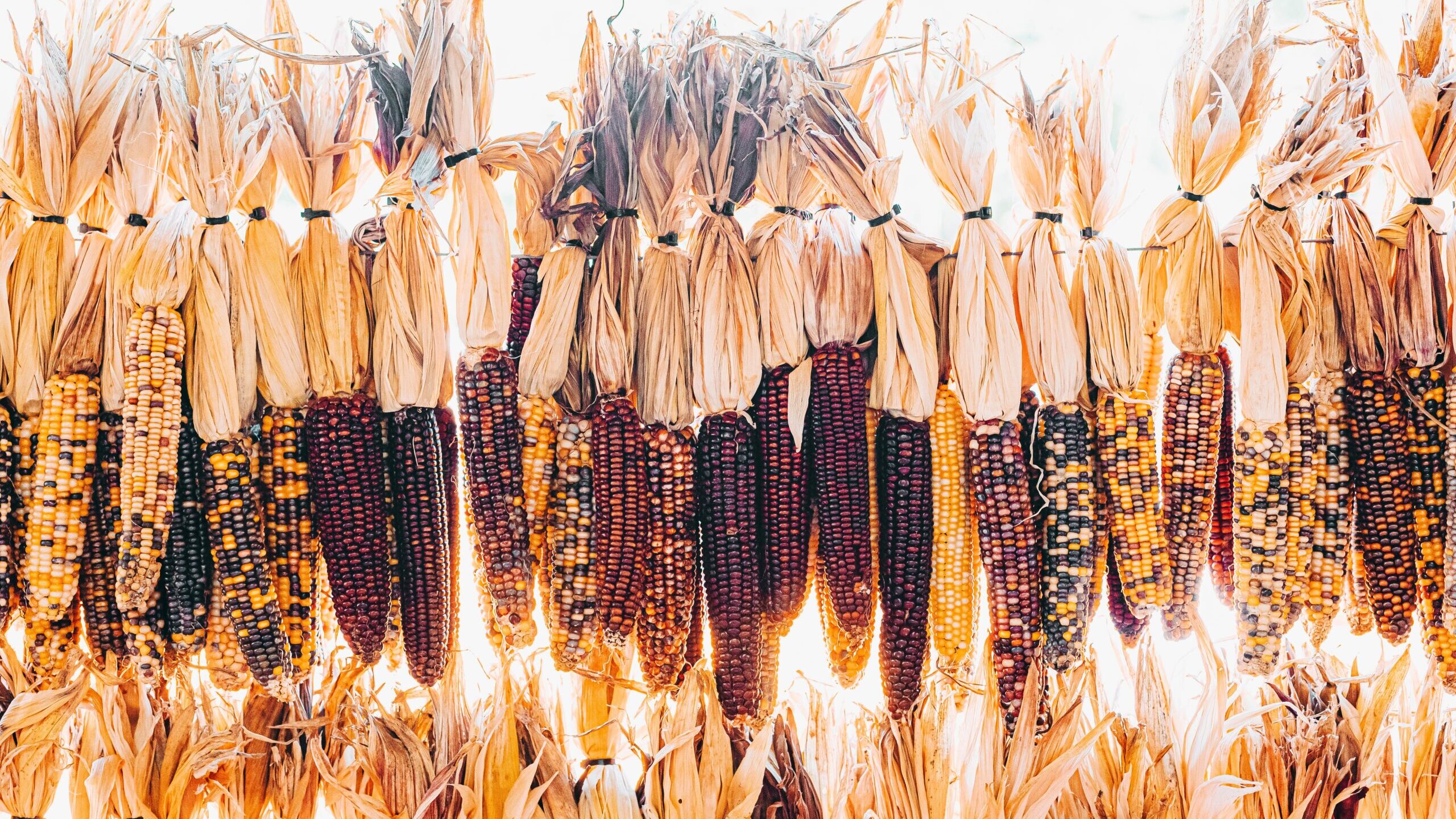 Corn is a central element of Mexico's culture and the main staple of its diet. In the western states, people ferment it to make a drink called tejuino. (Sunira Moses/Unsplash)

Mexicans love corn so much they even drink it. Tejuino, a traditional drink from Jalisco and other states in western Mexico, speaks to this passion.

“The best thing to cool oneself down is to have a very cold tejuino, with lime, salt and a little piquín pepper, just to give it bite,” said Alonso Manrique Jiménez, a tejuino street vendor in Boca del Río, Veracruz.

The base of tejuino is fermented corn, to which cooks add piloncillo (unrefined whole cane sugar) and water. The thick mix rests for about two or three days.

“Although it is a fermented drink, it is not alcoholic. So children can drink it,” said Manrique Jiménez.

While its fermentation degree is minimal, there is another version with a higher alcohol concentration.

“Here at the stall, we sell tejuinos by the liter or half-liter. The former costs 25 pesos ($1.25) while the latter costs 20 ($1). People like it,” said Manrique Jiménez, who has been selling this drink for six years.

Besides being tasty, tejuino is also healthy. A study carried out by Jalisco’s Center for Research and Assistance in Technology (CIATEJ) reports the presence of pathogenic bacteria beneficial to the human body during the drink’s fermentation process.

But tejuino is not the only corn-based drink in Mexico.

People in the Tarahumara mountains “in the state of Chihuahua make a similar drink called tesgüino, a homemade corn beer. Pozol comes from southern Mexico. Tejate is from Oaxaca, while sour atole comes from Puebla, just to mention a few,” he said.

These corn-based drinks have centuries of history in Mexico. But people enjoy them with the same joy as when they were first made.

«Previous Post
We Just Can’t Ketch Up: Pandemic Triggers Shortage Of Tomato Sauce»Next Post
Seasoned To Perfection: Enjoy Chilaquiles Before The Party Is Over